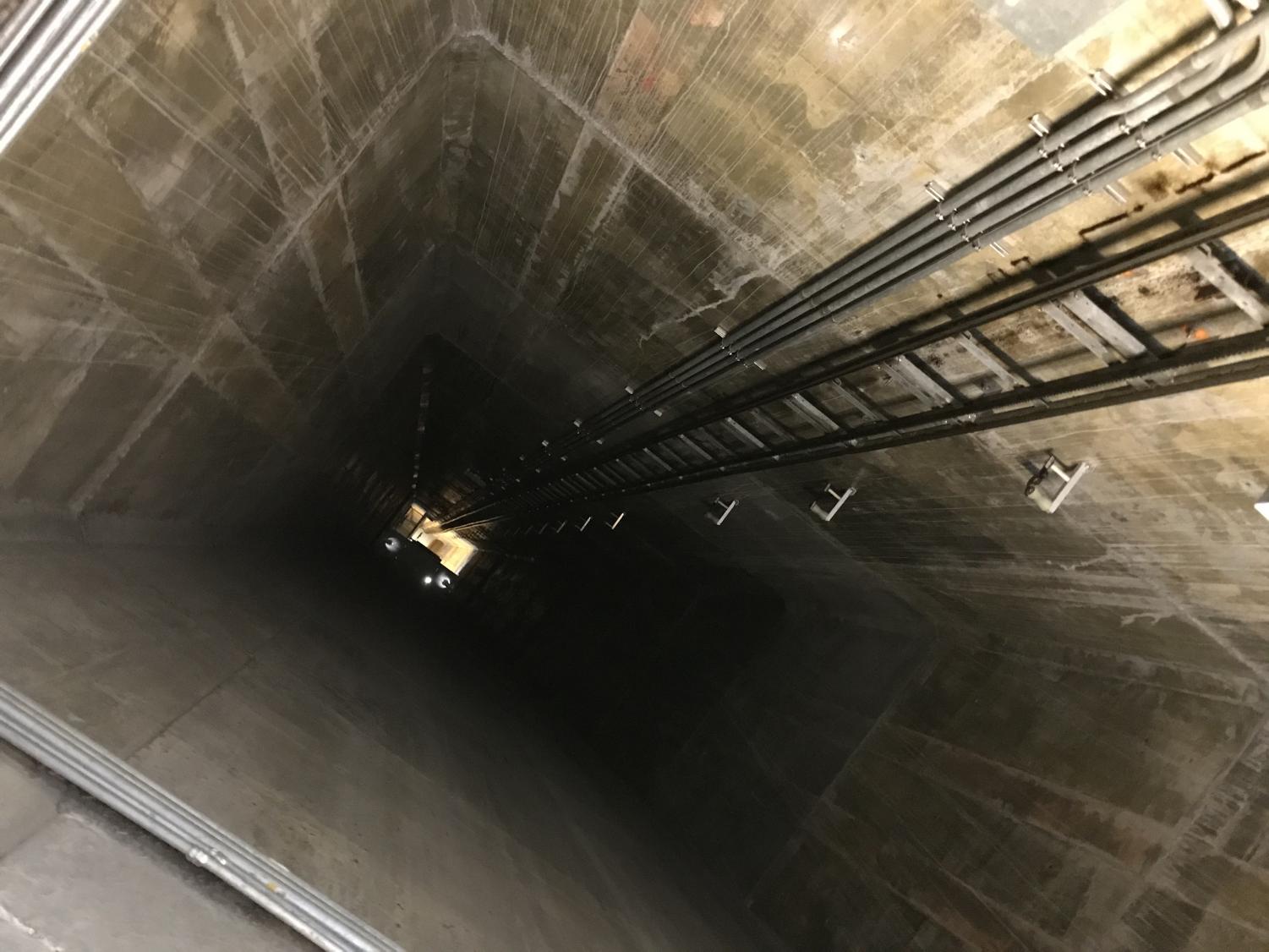 Learning to build bridges to the future

Katie Johnston and 14 of the Civil Engineering and Architecture class students took a field trip to the Arthur Ravenel bridge Oct. 11.

“We had a Civil Engineer and one of his interns, engineer in training as our tour guide,” Johnston said.

The tour guides were able to give details about the bridge itself, how it was built and how it was related to what the students had been learning in class.

“One of the architects who actually helped build the bridge was there, and showed us the underside of it while describing the structural supports of it and how they actually built it up and how they got the columns that support the bridge in the water,” junior Rishi Namboodri said.

The tour guides also gave insight of what it was really like to dive into the engineering field.

“The engineering in training was talking about how he didn’t have any high school preparation, and it was harder for him to jump in,” Johnston said.

The trip applied to what the class is learning about currently to help understand the concepts in a real life scenario.

“For the class, it’s given me a broader idea of how buildings are created and made because when you look at the pictures it’s different,” Namboodri said, “so when you look at stuff up close and you can actually be there to see it, it’s a lot easier to understand of how things are put together.”

The trip consisted of seeing the bottom of the towers on the pier. Students actually had the opportunity to step inside into one of the towers.

“We went inside the tower,” Namboodri said. “It’s something I don’t think many people get to see, so it’s really cool because inside its hollow and you wouldn’t expect it to be.”

Not only was the inside hollow, but there’s an elevator inside.

“There’s an elevator that goes all the way to the top. We didn’t get to in the actual elevator,” Namboodri said. “They said it takes a really long time to go up and down.It was really cool to see.”

The end result for students is how they can apply their new knowledge to future classes and projects.

“Hopefully, they learned something, to be exposed to structures and actually start helping them look at things, because sometimes you can ride over that bridge and not really think about it,” Johnston said. “I think we probably do that most of the time but just really seeing that as their perspective and career is interesting.”

For students it opened doors just hearing what some of the tour guides had to say about those careers.

“It has really exposed me to that Civil Engineering field. It helped me to know, he, [the tour guide] went into mechanical engineering field and that is such an open field and he’s doing the same stuff a civil engineer is doing and he basically told me how there’s all these different degrees to go into,” Namboodiri said.