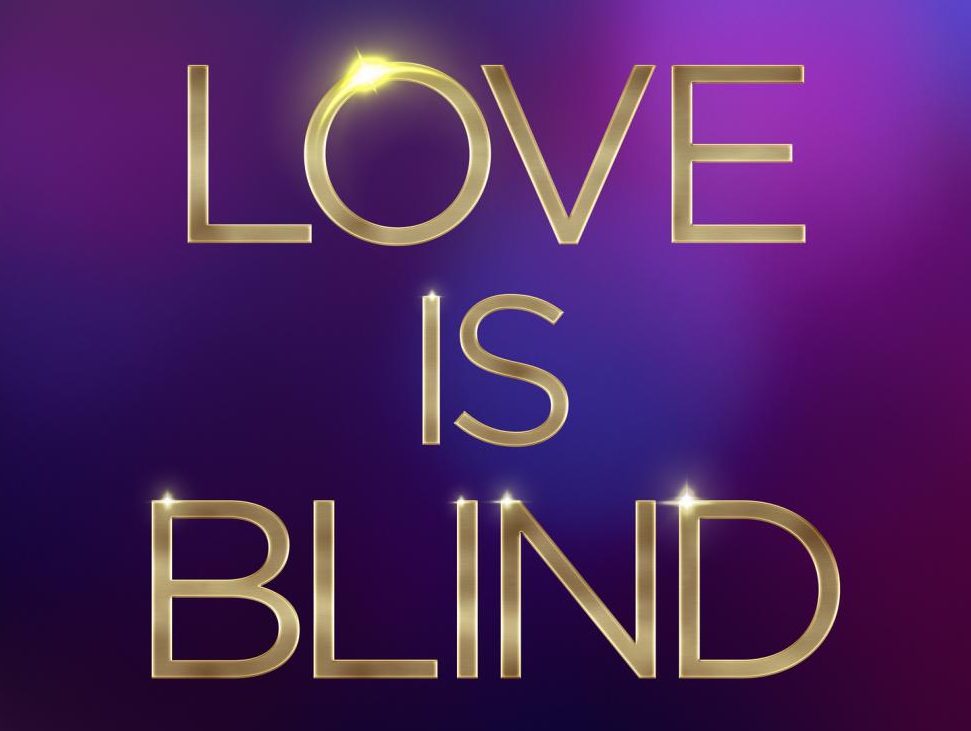 “Love is Blind” is just another unrealistic reality show

I simply do not understand what gravitates people towards reality T.V. No part of me has ever wondered about the lives of the Kardashians or how someone would survive buttnaked in the forest. I’m afraid it doesn’t really peak my interest. But with this time of uncertainty, I’ve noticed people falling into the trap in an effort to get their mind off of things. So after years of fighting the curiosity of this unforeseen genre of television, I decided to look into the Netflix Original, Love is Blind. And I wish I had followed my instincts and stayed away.

Love is Blind offers a brand new love experiment, where men and women speed date until they find their true love, without ever seeing each other. Afterwards, the couples get engaged and spend a four-week getaway as fiances before their wedding at the end of the show.

While the concept of finding love based on pure personality is very creative, the execution comes off as cheezy and fake. The couples get engaged in about a week. One week and that’s it. True love is found. I’m not much of a pessimist, but I find it hard to believe these people trust in the experiment that strongly to get engaged without ever seeing their significant other. It comes off just as shallow as the show’s claim that love shouldn’t be based on looks.

And once together, the couples seem to be in the honeymoon phase after barely knowing each other and making the most effort to prove that looks don’t matter. It all seems a little too good to be true, considering one couple ended their engagement after two days of meeting face-to-face for the first time. And to finish the season off, after the many “trials” of living in paradise for four weeks, the remaining couples decide their future fate as a couple at the altar, risking the embarrassment of failure in front of their friends and family.

The concept seems extremely flawed to me and the production value does not help to convince me. The initial experiment beginning the whole show ends in three episodes, and the rest of the season feels like it is floundering for content. The camerawork tries to create a sense of romance that is clearly lacking in many settings the couples are placed in.

Love is Blind and the many other shows of this genre fail extremely in making any of it seem “real.” Moments seem staged and show that any person is unable to act normal when a camera is put in front of them. So after my attempt at trying reality t.v., I am content in going in a different direction and heading back to my crime and true crime shows.