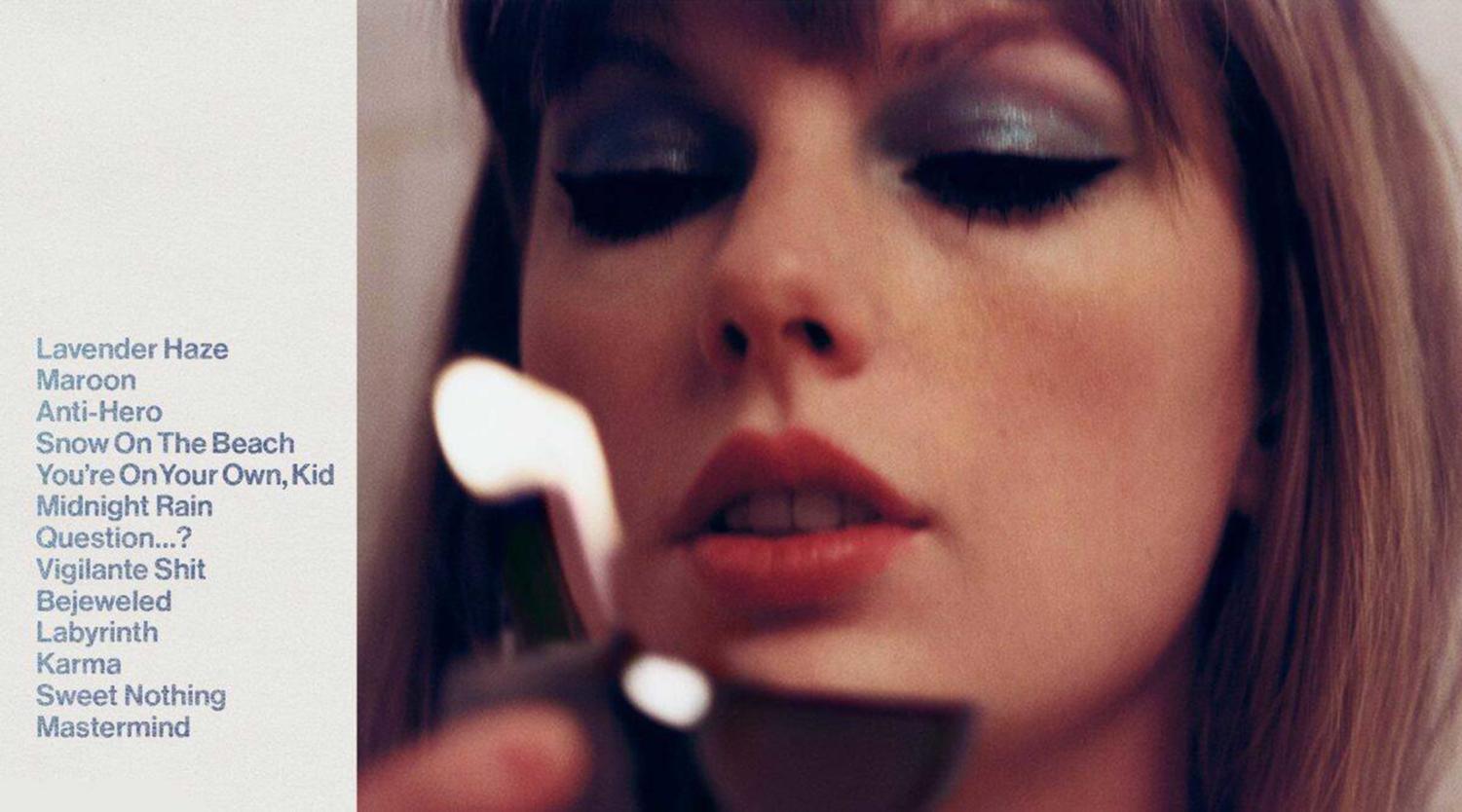 Midnights. The album, very clearly, written in the middle of the night.

From what Taylor has done in the past, I sure hope the excuse for some of these lyrics is that she was half asleep while writing them. In one of the songs she says “sometimes I feel like everybody is a sexy baby,” which can only be identified as a late night intrusive thought because I find no other explanation for it. I know Taylor as the lyrical genius who constructed Folklore. And this album was no Folklore. I will say, I went into this hoping it was similar to Folklore and Evermore which is why I was initially disappointed. But, if you go into it with an open mind about what you’ll hear then it makes listening to the album so much better. It took a few listens to really appreciate it but it has grown on me as an album.

Midnights, written by Taylor Swift and produced by Jack Antonoff, was released October 21st containing thirteen songs, along with a deluxe edition with an additional seven songs.

After “Nothing New ” featuring Phoebe Bridgers on “Red (Taylor’s version)”, I was so excited for the Lana Del Rey Feature on “Snow On The Beach”, only to be utterly disappointed. If you would’ve told me Lana Del Rey would be a backing vocalist on that song I might not have even listened to it just in spite of what was robbed from us. The complete satisfaction I got from Phoebe Bridgers and Taylor Swift’s collaboration caused me to be beyond excited about this one. With that being said, the song still wasn’t terrible. It had the potential to be amazing, but it’s not bad.

Lavender Haze I did not like initially. But after sleeping on it, and listening to it again, It is probably one of my favorites. The bridge on that song is amazing.

Anti-Hero is good up until Taylor adds the whole “It’s me, Hi” part. Her age really shows with this quirky, millennial verse of her saying that she is the problem. It’s not exactly what I want to be scream-singing in my car. Other than that, this song was really good. Anti-Hero is also one of Taylor’s favorite songs she’s ever written which is surprising on account of all of the amazing songs she’s written.

Karma was a song I actually hated at first. The whole ”Karma is my boyfriend” and “karma is a cat purring on my lap ‘cause it loves me” didn’t make sense and I just thought it was kind of weird but after having someone explain it to me it makes a lot more sense. And now it is in my top 10.

For me, “Question…?” was not good. The intro sounded like a mix of “Out of the Woods” from her “1989” album and “Keep Driving” from Harry styles’ “Harry’s House”. It was just overall not a song I would typically listen to. But to each their own.

“Bejeweled” was one of the only songs I liked from the first listen. It’s super catchy and just an overall good song.

The deluxe version saved the album as a whole with “The Great War”, “Would’ve, Could’ve, Should’ve”, and “High Infidelity”. The bridge on all three of those is the kind of Taylor song I was expecting.

Other than the songs listed, the album didn’t stick with me. I don’t find myself listening to the album and adding the songs to my playlist to continue to listen to them. In about a week I will probably have a completely different opinion on these songs, so don’t hate me for my current opinions. And as we all know, a few bad songs have never caused Taylor’s fanbase to drastically decrease. I will continue to listen to this album and any other music she puts out and I advise you to do so as well.