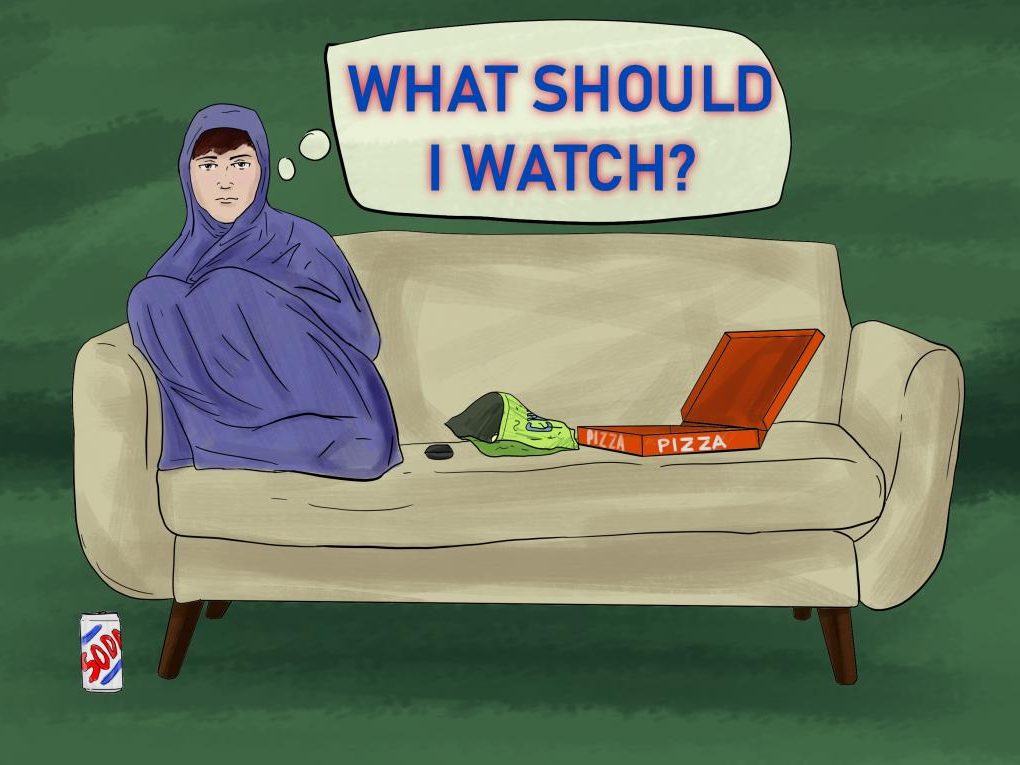 Movies to watch while quarantined: “The Last Emperor”

With the COVID-19 epidemic on everyone’s minds and social distancing guidelines lasting for the foreseeable future, we’ve all got a little time indoors to ourselves, even with the ungodly amounts of online work at hand. One of the things I’ve resolved to do for myself is finally getting around to my near-endless list of movies I’ve promised others or myself I would watch, so at the suggestion of some of my fellow staffers, I’ve decided to start a weekly column series compiling a list of movies to watch during the quarantine.

Keep in mind throughout this that this is mostly subjective opinion, and you should by no means feel strongly compelled to actually watch any of these unless what I have to say about them actually does spark your interest. (Disclaimer: weekly probably means whenever I feel like it within the general time span of one to two weeks)

The first film we’ll be looking at is The Last Emperor, a 1987 biopic directed by Bernardo Bertolucci and starring John Lone as the eponymous Aisin Gioryo Puyi, the last emperor of the Qing Dynasty. Despite winning nine Academy Awards in 1988, it’s a movie that’s managed to mostly fly under the radar in comparison to its contemporaries. I hadn’t even heard of it until earlier this year, much less watched it, and it truly is something that deserves more attention.

The sheer scope of its production is something that in and of itself deserves respect. It was independently produced without backing from any major studio, with an Italian director and an international cast of actors, and having the notable feat of being the first western movie allowed by the Chinese government to film within the walls of the Forbidden City in Beijing.

Puyi’s story on which the film is based is itself more than interesting enough to warrant its two and a half-hour run time, and it’s not one you could be easily faulted for writing off as fiction. He was coronated as Emperor of China at the age of three in 1908, forced to abdicate by revolution after only four years and kept as a prisoner inside the walls of the Forbidden City until he was exiled to Tianjin in 1924.

There, he lived in the international community of the city as a Great Gatsby-esque playboy until the Japanese made him puppet Emperor of Manchuria up to their defeat at the end of World War II. After serving 10 years in a communist prison, he was released and lived out the rest of his days as a modest gardener in Beijing, living through Mao Zedong’s regime until his 1967 death.

Speaking historically, his perspective is really one of the best lenses possible to observe the great changes which China underwent in the 20th century, from the 2,000-year-old agrarian dynastic empire to an industrialized socialist state and all of the chaos in between.

One of the most striking ways I found that this was presented was the contrast between Puyi’s two coronation scenes. The first was in front of the ancient Summer Palace of the Forbidden City with hundreds upon hundreds of courtiers kneeling in reverence; the second is set almost 30 years later on a stage with a massive industrial complex in the distant background and only the small remnants of the Emperor’s traditional household attending, along with his bodyguard from the Japanese military.

The times are changing, and how Puyi deals with this is the main struggle in the film — to keep up and find his place in a country which no longer has a desire for the role he was born into, the only role he knows how to play. He is caught between his devotion towards tradition and what he sees as his birthright versus the reality of the modern world, which slowly catches up to him as the years go by — a really powerful internal conflict that the movie does a lot with.

You wouldn’t be mistaken for thinking that he’s something of a tragic hero, and while he is on the screen, The Last Emperor does take some unnecessary artistic liberties with his personality. The real Puyi was spoiled beyond imagination as a child, even having other children to take his punishments for him a la The Whipping Boy. Even as an adult he would physically and verbally abuse servants and showed no romantic affection towards his wife or any of his concubines — an invention of the movie.

To the film’s credit, there is some effort to depict Puyi as a flawed person psychologically, especially in a scene where he throws a mouse against the wall as a boy and later in his life when it’s revealed he still expects his shoes to be tied for him at the age of 40. But nonetheless, it’s disconcerting to see a man who had no moral qualms with becoming an agent for a fascist government portrayed so sympathetically.

None of the actor’s performances are really anything to write home about either — save for Peter O’Toole of Lawrence of Arabia fame as Puyi’s British tutor Reginald Johnston who manages to steal every scene he’s in, playing the roles of both serious father figure and mentor for Puyi as well as the comic trope of a foppish Briton in a foreign land ably. The rest, however, are either competent or mediocre — there’s even a handful of Puyi’s more serious drama scenes where he’s played by John Lone that result in accidental comedy thanks to botched delivery.

That the film was able to do so well with its costume design for the broad range of settings it covers is just exceptional. Costumes range from traditional wear of Qing and Manchu courtiers to 1920s jazz dancer outfits to uniforms of the People’s Liberation Army. The attention to detail and evident depth of research that is managed with every one of the historical periods without fail is a great accomplishment that I haven’t ever seen from any other film.

The Last Emperor has its flaws, some of which can be hard to ignore, but this film provides a very important look into Chinese culture and history which can seem bizarre to outsiders, helping to gain an understanding of it. I like to think of it less as a story about the man and more about the slow growth of China out of its millennia-long imperial era and into the modern world viewed through the eyes of the last relic of that era.

Even if you’re not looking for historical insight, there are still many qualities to take away from it, so I can confidently recommend the movie to anyone with an open mindset. If you’ve got time in the next week, rent it or pirate it or whatever and give it a watch, you won’t regret it.