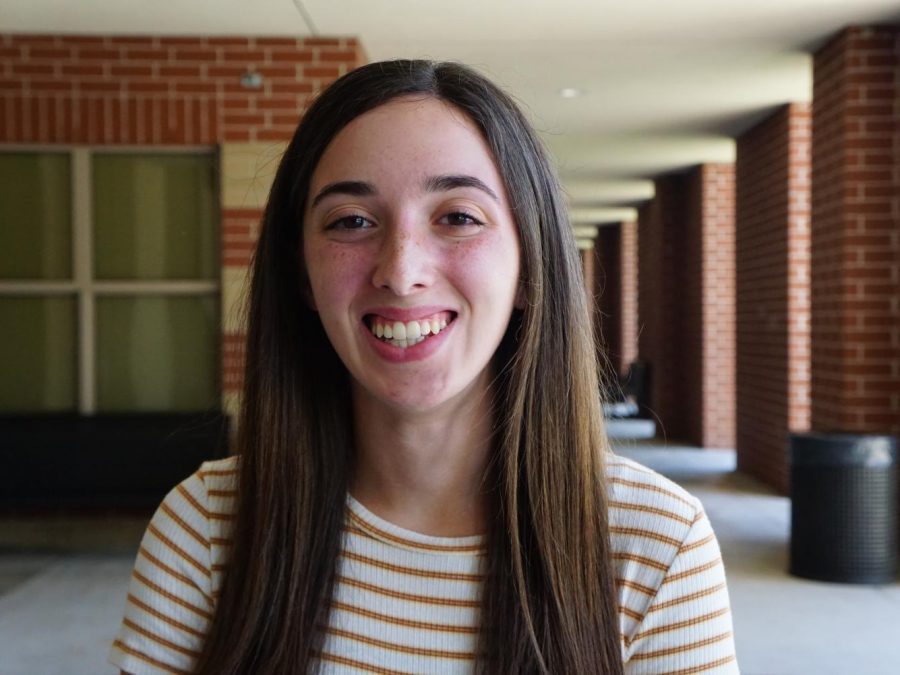 Taking a 6 a.m. shift at the grocery store on a Saturday definitely isn’t for everyone, but I actually find it pretty relaxing. Rather than dealing with the rush of customers asking where something is or questioning why their items didn’t ring up at half price, I just have to wipe down the registers and organize candy bars and magazines. In comparison, it’s a lot easier to deal with.

Although last Saturday, it wasn’t that simple.

As soon as I opened the doors, a customer was already pushing a cart and trailing behind me. “Do you have a limit on toilet paper?” she frantically asked. As soon as I said no, she darted for the toiletries aisle and stocked up her cart. That was only five minutes into my shift.

One by one, the customers started piling in. People were filling their carts with toilet paper, paper towels, water and frozen dinners. It was getting a little overwhelming.

By 8 a.m., the toilet paper was completely gone, and it soon became a hot topic.

“When are you getting a new shipment?”

“Are you sure you don’t have any left?”

Some people were more panicked than others, but overall it just felt so weird in the store. Normally laid-back morning shoppers were in a rush, and I found myself using hand sanitizer whenever I had a free moment.

I ended up staying an extra hour to help out with the surge of shoppers, and when I got home, I basically collapsed on the couch. I wasn’t physically tired, but I was mentally exhausted from my racing thoughts.

It was crazy to think how fast something could change. One day there’s toilet paper overflowing on the shelves and the next it’s being treated like a sacred luxury.

One day I’m studying for my test on Monday, and the next I find out I won’t have school for the next three weeks.

I’ve always been afraid of change, and the coronavirus has basically turned life upside down. Within the past week, I’ve realized how much I take for granted. With most things in life, I just automatically assume they’re going to happen.

Going to school next week? Of course.

Having a road trip during spring break? Sure, we’ve already planned it.

Graduation? Yeah that’s totally a given.

Now within a short week, all of these things taken for granted are either totally gone or up in the air.

As for now, I can only live in the present and worry about what’s in my control. And on that note, I should probably work on getting control of my procrastination habit.