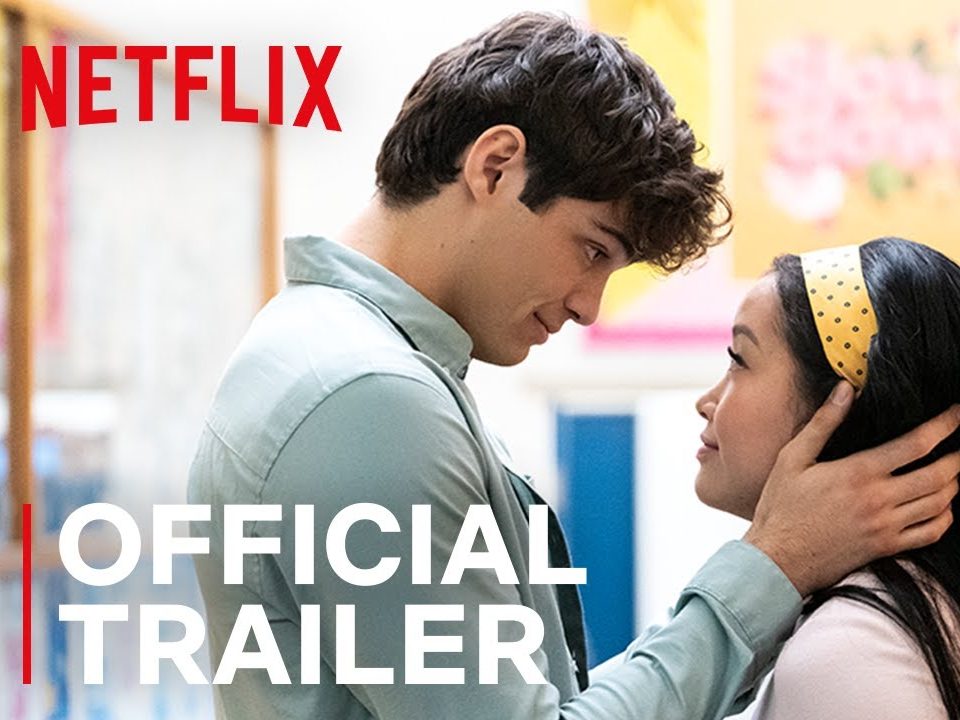 P.S. I Still Love You is relatable and fun

What’s a more classic way to spend Valentine’s Day than watching a rom-com? The corny pick-up lines, heartfelt gestures and relationship drama perfectly encapsulate everything about this holiday. After being totally overwhelmed by the cuteness overload of Lara Jean Covey and Peter Kavinsky in To All the Boys I’ve Loved Before, I practically couldn’t wait until the sequel, P.S. I Still Love You.

To All the Boys: P.S. I Still Love You follows the budding relationship of Lara Jean, played by Lana Condor, and Peter, played by Noah Centineo. As Lara Jean gets used to the idea of dating the most popular guy in school, her world is turned upside down when she receives a letter from her old middle school crush, John Ambrose McClaren, played by Jordan Fisher. The movie, directed by Michael Fimognari, was released on Netflix on Feb. 12.

What I liked most about the movie was it’s realistic and relatable aspect which can be hard to find in most rom-coms. Sure it’s not very realistic that the whole school dresses up for Valentine’s Day — not only was everyone perfectly coordinated, but the school was even decorated with balloons. Heart-shaped balloons — but the movie does a really great job of showcasing the characters’ emotions. Everything isn’t all sunshine and rainbows for Lara Jean when she starts dating Peter, who is seemingly perfect. She struggles with self-doubt, insecurities and her resurfacing feelings for John Ambrose. For someone who also finds themselves constantly overthinking, I could relate to Lara Jean’s struggle.

While I wanted everything to work out between Lara Jean and Peter, I couldn’t help but root for the new guy, John Ambrose. Not only was he funny, kind and musical, but he was also an underdog. As embarrassing as it is to admit, my heart broke a little every time he talked about growing up living in Peter’s shadow.

The movie also has some pretty likable side characters. It introduces Stormy, played by Holland Taylor, a spunky, older lady who helps Lara Jean navigate through this confusing time in her life. Stormy lives in the retirement community where Lara Jean volunteers, and if I’m being honest, I was totally jealous of her art deco-inspired suite.

P.S. I Still Love You was just about a perfect sequel. For anyone who loves a classic high school rom-com, I would definitely recommend this movie. It’ll make you laugh and even shed a few tears. If you’re not big on romantic comedy, then you probably won’t enjoy it as much as I did, but I would still seriously give it a shot. Even if you don’t end up liking it, you can always have a good time making fun of its corny aspects.