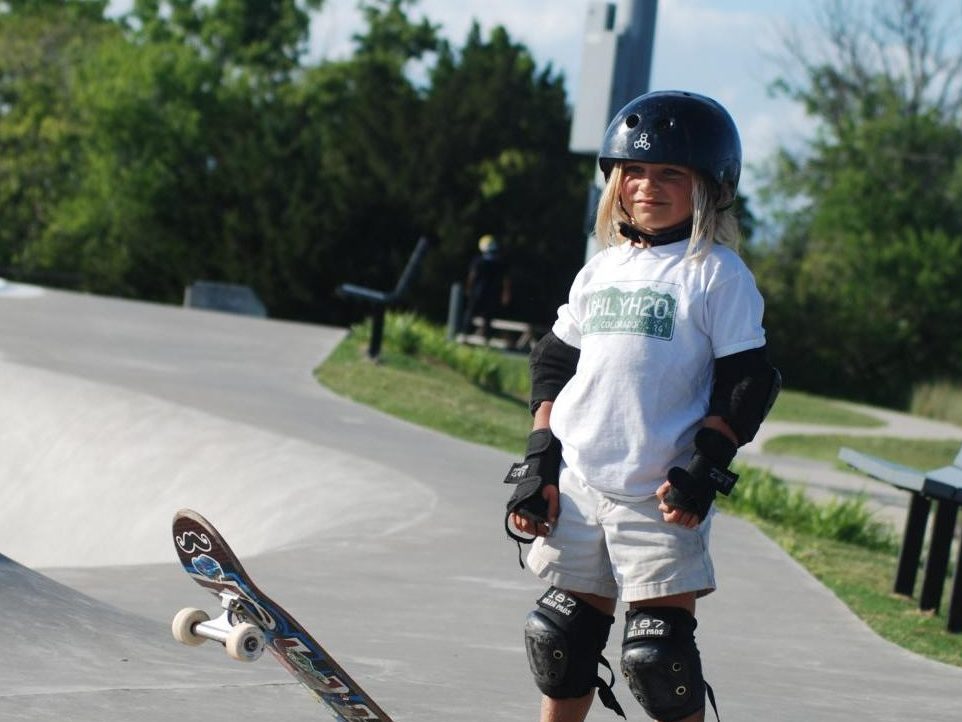 Phin Niketas prepares his board and his pads before he enters the half bowl at Sk8 Charleston. (Graham McAlister)

Phin Niketas prepares his board and his pads before he enters the half bowl at Sk8 Charleston.

He stands barely three feet tall. Six years old and cracking a wide grin, he leans forward on his skateboard and drops into the biggest bowl at Sk8 Charleston. ZIpping around the edges he smiles, stoked on the sound of the wheels against the concrete.

Phin Niketas was born for this. His mother, Tanya NIketas, is not sure where he gets his energy. He has been shredding whatever he can — snow, waves and skateparks — since just after he could walk.

“[He got into boardsports] so organically that it wasn’t really a thing. Honestly he has had more accidents at the playground than he has had here,” Niketas said as she gestured to the park in the background.

But that’s not all he does. Phin spends time on Folly Beach surfing and has been snowboarding in Breckenridge. His mother is a snowboarder and loves what board sports can teach kids about life; that it is a lot about perseverance.

Niketas learned to surf when he was four years old at Sol Surfers Surf Camp, based on Folly Beach. His resilience and resolve to push himself are observable just in the way he picks himself up after a fall, whether it is on clean concrete, rushing water, or packed powder.

As seen in the map above, Phin can be seen demonstrating his unique talents all across the nation. As a snowboarder, skater, and surfer Phin never stops impressing those around him.

The oldest kids at the skatepark, including Wando sophomore Connor Kerr, know Phin well. Mrs. Niketas said they treat him just like an adult, just another skater, just another student of the bowls, and not like a little kid.

Niketas skates around decked out in knee and elbow pads, wrist guards and a tight helmet. He has a contagious smile, and many of the skaters at the park know him by name and cheer him on.

“Everything comes with risks. He is super careful. He won’t do something if he’s not sure he can do it,” Mrs. Niketas said. “He works his way up. It’s comforting.”

The park opened in March of 2017, and the pair came to watch one day. Inspired by the riders, Niketas was excited to try it out. Not long after, NIketas found herself the mother of a boy who loved the liberty that comes with boarding.

“He says skating makes him feel happy and free,” Niketas said. “There is something about you and the board that is a peaceful thing.” 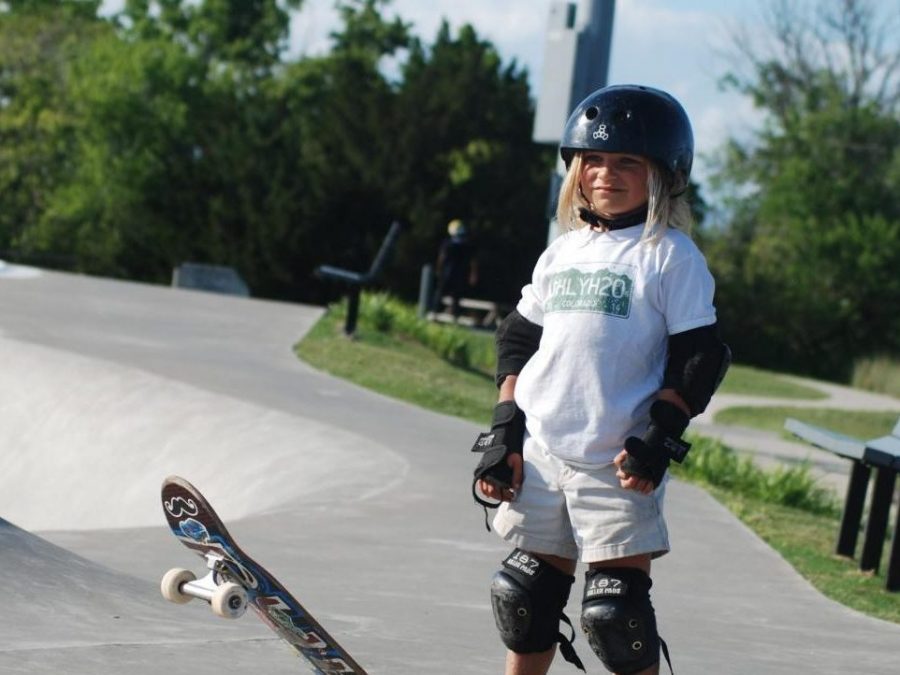 Gallery|5 Photos
Graham McAlister
Phin Niketas prepares his board and his pads before he enters the half bowl at Sk8 Charleston.
Leave a Comment