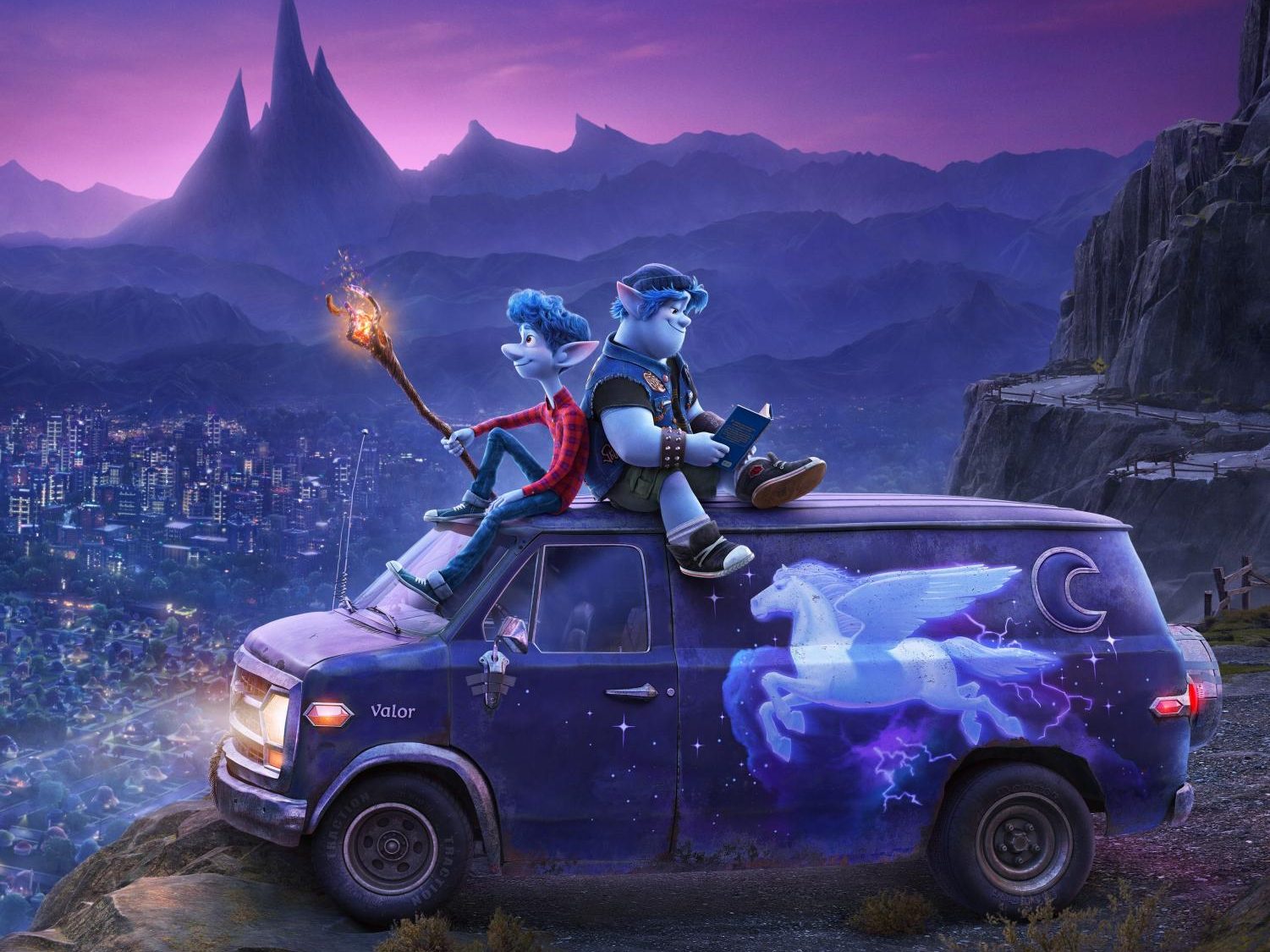 My sister and I had been waiting for the day for months. We knew we would do anything in our power to go and see Onward, Pixar’s newest movie.

Even if that day fell the night before leaving for SIPA and the night I had tons of homework, I was gonna see the movie.

Ever since we were little, both of us have loved each film that Pixar produces, listening to the theory and seeing each of the easter eggs hidden in the movies.

After school the night of the release, we went to the earliest showing and of course, the theater was filled with little kids and their parents. I was more excited than some of the kids sitting in the seats.

As tradition, each Pixar movie shows a short beforehand, and it came as a shock to us to see that the short was a Simpsons short. The short was cute and a nice way to show the recent purchase that Disney made with buying Fox.

When the movie started, it began with the start of the land that the mystical characters were set in and the idea of magic before then showing how over time the magic faded as everything became industrialized.

Ian Lightfoot, the main character, has never seen his father because he died before Ian was born. On his 16th birthday, Ian reminisces on what he would be like if his father was still here — until he gets the chance to possibly see him again.

Ian’s older brother Barley, who is completely obsessed with magic, goes crazy as Ian’s birthday present involved bringing back the legs of his father due to a spell. When the spell goes wrong, the two go on a quest and journey in order to get another gem to bring the other half of their dad.

I really thought that the plot was set up nicely, and as everything developed with your typical quest-type movie, it brought the main theme to siblings, which was very unexpected to me from the beginning of the movie.

The running jokes played throughout the movie were really funny and the creativity of each piece was incredible as they took mystical creatures to a different level.

Personally, I felt very connected with this movie just due to the fact that the brothers are so close as my sister and I are. The relationship between the brothers mirrors ours a lot, and so it touched my heart to see Pixar tackle this, given that none of their other movies show sibling bonds as much.

The animation in the movie is so incredibly beautiful, and it definitely shocked me to think how it was all animated. Especially within some of the modern city parts, each little frame took so much time and should be recognized.

Overall, I would definitely cry to this movie over again. Even if it isn’t the top of my Pixar list, it’s an animation film everyone should at least see once.