Queen of England passes after 70 years of reign 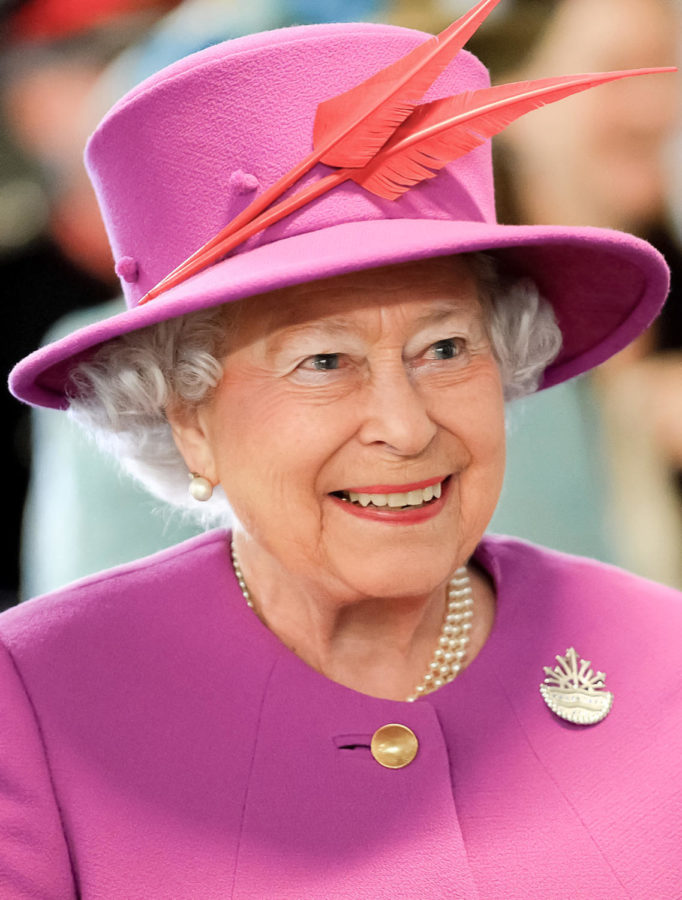 For as long as Queen Elizabeth has been the ruler of the United Kingdom, she has had a significant impact on the entire world. From meeting the Indian Prime Minister, Narendra Modi, to having a memorable animated depiction of herself in Minions (2015). On the Morning of February 6th,1952, the longest reigning monarch in British history began with Queen Elizabeth II. On the afternoon of Sept. 8, 2022, that reign ended with her passing. While some people think she was a flawed person with an extremely problematic history, others greatly honored her accomplishments throughout the years. Regardless of what everyone thinks, she will be mourned and remembered for her long and successful ruling for centuries to come.

Elizabeth II was born on April 21, 1926. She lived for almost a whole century, and ruled the United Kingdom for most of her life. She was married to Prince Philip, the Duke of Edinburgh, who passed away in April of 2021. Prince Philip was also the longest-living male family member in all of the British royal family’s history. Together they had the now King Charles III, Anne, Princess Royal, Prince Andrew, Duke of York, and Prince Edward, Earl of Wessex. Her grandchildren are Prince Harry, Duke of Sussex, William, Prince of Wales, Princess Beatrice, Princess Eugine, Zara Tindall, Lady Louise Windsor, Peter Phillips, and James, Viscount Severn. After the passing of the Queen, her son, King Charles (age 73), will finally get his chance to be king.

Queen Elizabeth was 96 years old when she passed away. While the official cause of death has not yet been revealed to the public, many are saying that her infection with COVID-19 may have been part of the cause. On Sept. 9, the British government officially announced the start of the national mourning period, which will take place from now until seven days after the Queen’s funeral. The Queen’s funeral took place on Monday, September 19th. The mourning signifies that all government flags will be flown at half mast until the mourning period is over. Queen Elizabeth was buried at the King George VI Memorial Chapel along with other passed members of the royal family. The Queen’s funeral was also considered a national holiday to the public, and all schools canceled school for the day. After every monarchy ends in the UK, the currency will have to be replaced with a picture of the new ruler, in this case, King Charles will now be on the UK’s currency. Currency with Queen Elizabeth’s face on it will still be considered legal currency.

Throughout her reign, Queen Elizabeth II had many accomplishments. In 1970, she went on the first “Walkabout” in British royal history, meaning she greeted crowds of her people face to face, rather than rolling by in a protected form of transportation. In 1984, Queen Elizabeth became the first British monarch to  visit the Chinese mainland. In 1945, an 18-year-old Queen Elizabeth joined the military in the midst of World War II. Queen Elizabeth however, is also known for having a problematic past. She was resistant to flying the flag at half mast when Princess Diana died a tragic death, and Prince Harry’s wife, Meghan Markle, has accused her of racially motivated hateful behavior towards her and her children. There are many different stances on Queen Elizabeth’s long reign, but whether or not you think it was a successful one, it will be remembered by all for generations to come.