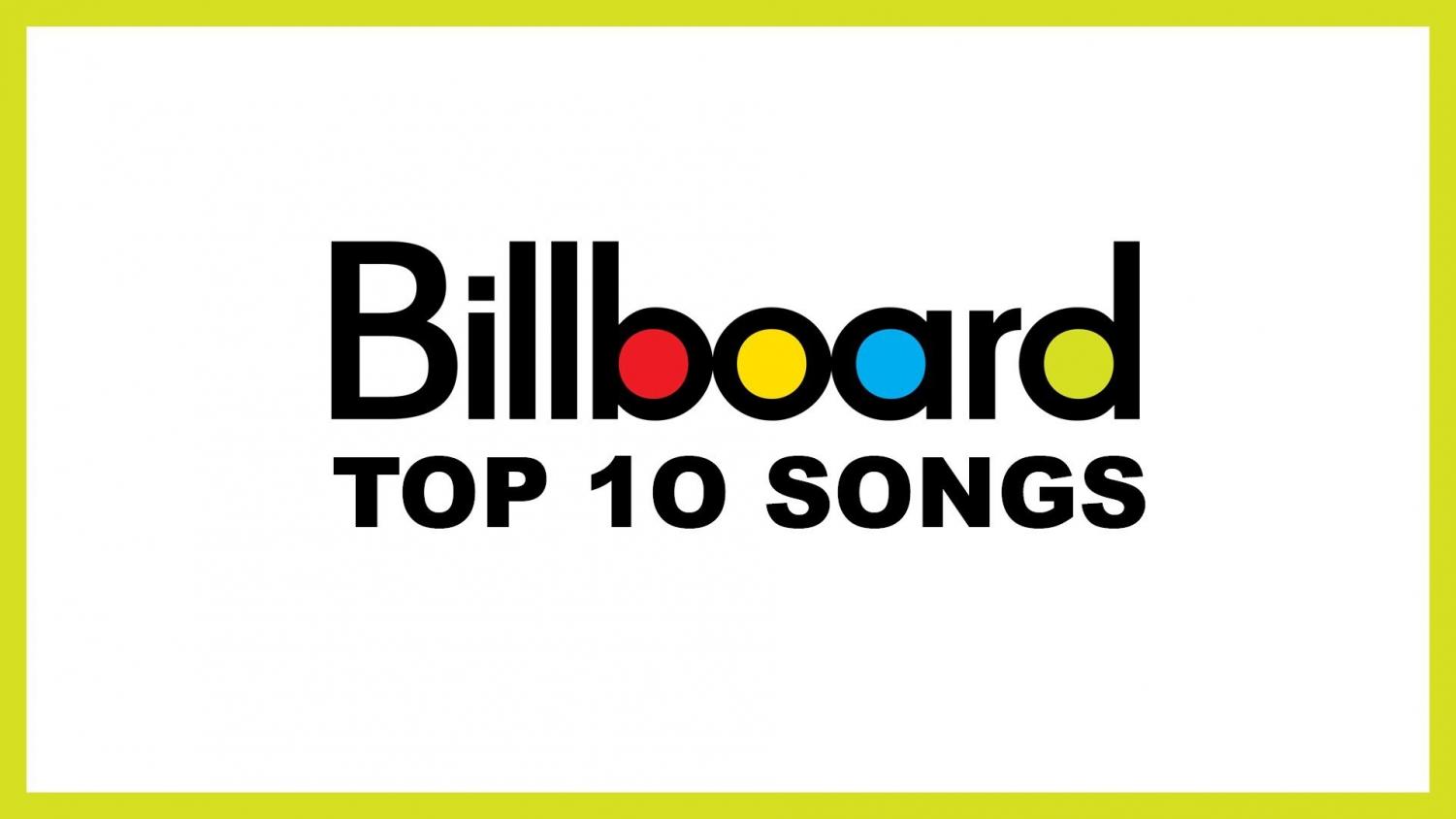 Reviewing the top songs of 2019

As the summer season comes to an end, it’s time to look back on the past few months and the top 10 songs according to Billboard:

As much as I hate to say it, this song took over the news like Hurricane Dorian. After being removed from the Billboard Top 100 for Country, the song only got bigger with the collaboration with Billy Ray Cyrus. The mixture of rap and country style make for an addictive song that people cleary can’t get enough of.

Although the beat is entertaining, especially in the last section, there’s not much to say about this song. It is thoroughly disappointing compared to Eilish’s past popular songs. The lyrics don’t hold the emotion that Billie often works to portray. The music video is artistic and holds cool visuals but falls flat due to this song itself.

This song encapsulates summer. I can easily imagine jamming to this song with a car-full of friends. The upbeat vibe along with Khalid’s stellar vocals brings the classic song about love and its complications during “uncuffing” season.

If I’m being honest, I never listened to or heard of this song over the summer. In many ways, I’m glad I didn’t. This song is simply basic. While basic is not necessarily a bad thing, cheesy lyrics seem like a lack of effort along with no progression under the melody. With recently releasing more complex songs, I’m surprised to see that Sheeran went back to his old ways.

It’s safe to say that this summer song has skyrocketed Lizzo into the mainstream spotlight with Truth Hurts recently hitting #1 on Billboard Top 100. This song hypes up single women (and even men) to be courageous and never let a boy or girl shut them down. She has become a new symbol of women empowerment.

Even though pop music is probably my least favorite genre of music, I can’t complain about this duet. The guitar accompaniment and the harmonies are entertaining pieces, creating a song that doesn’t grow boring. I’m sure this song gained some major traction with these two artists dating, but it cannot be denied that the song deserves its credit.

This song shook Disney fans to the core. After years of the band being broken up, the Jonas Brothers made a huge comeback with Suckwe and at the time, an album on the way. The Jonas Brothers made a solid transition into making their songs for more than just young teenage girls, while still having the essence of their old music roped in. The excitement for this reunion held up strong with this hit.

Sunflower was easy to come to fame after being featured in the movie, Spider-Man: Into the Universe. I enjoy the song and its lyrics, but I wish there was more variety to it. Two verses and a simple chorus just isn’t enough to make a full song. More could’ve been added to make it  truly dynamic.

All bias of these artists put aside, I still don’t like this collaboration. It’s your basic, boring rap song with a good beat. Both these artists have made truly original songs that deserve the hype but nothing excites me about this song. As two mainstream artists, they should create more variety rather than relying on their fan-base to make an okay song famous.

A trap song is hard to classify as good. Majority of them have lyrics of similar themes such as girls, drugs and money. But giving DaBaby credit, Suge is not bad. It has a sick bass and clever verses that keep the listener interested. With a fairly recent arrival into the rap world, DaBaby has been pumping out solid music for his genre.