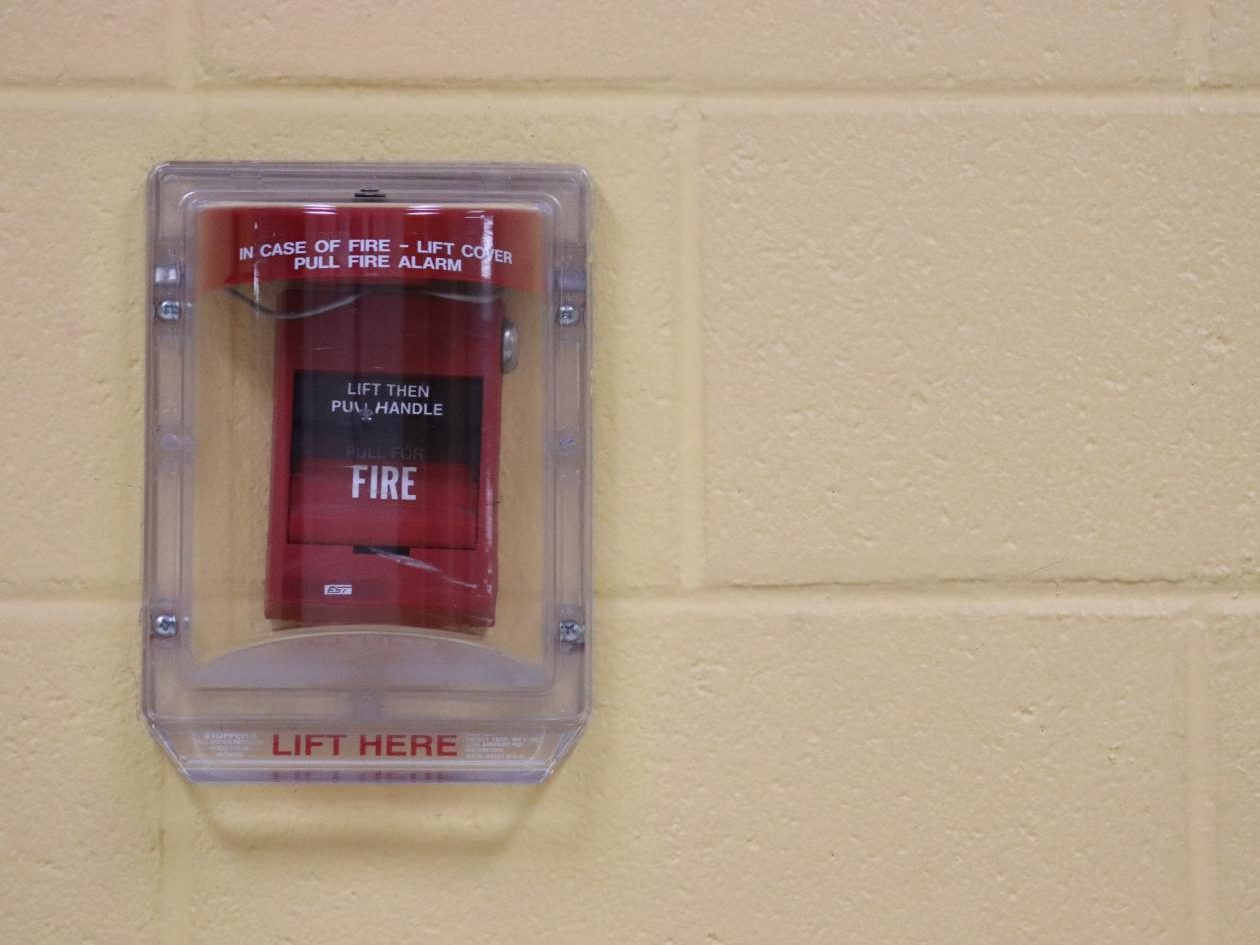 It’s easy and only natural to feel a little panic and worry when an alarm goes off in school. Despite all the fire, lockdown and weather drills, there is always some hesitation when it comes to the real thing.

On Jan. 16, everything had been going just as it did everyday. Students were preparing for the final bell to release them and teachers were wrapping up their lessons. But instead of just leaving for the day like normal, the fire alarm went off.

Although the fire alarm went off in the automotive shop, students inside the main building evacuated. An alarm at 3:40 p.m. is unusual. Instead of launching straight into the fire alarm procedure written in the manual, some teachers were looking around the halls and questioning the legitimacy of the entire thing.

Eventually, students from the main building evacuated. But was that moment of hesitation dangerous or the correct response?

“We tell the teachers to wait a couple of seconds before they do it,” campus security manager Kirill Misyuchenko said. “Just to make sure there’s nothing suspicious about it and stuff like that because you know a lot of people still think about Parkland.”

Stop, listen first and then if you don’t hear anything — get out of the building. It’s just simple as that.”

Since the Parkland shooting in February 2018, where a gunman killed 17 and injured 17 more — making it the biggest high school shooting in the U.S. as of today — and other recent events in schools like that one, students and faculty have had to adjust to a different way of thinking when it comes to their safety and the safety of those around them.

It’s easy to let panic go to the head, but Misyuchenko said the most important thing to remember if all else is forgotten, is to wait, make sure nothing is suspicious and then get out of the building.

“Stop, listen first and then if you don’t hear anything — get out of the building. It’s just simple as that. There’s not really any superduper math or physics or anything behind it, just gotta be safe about it,” he said. “I think people sometimes a little bit overthink about school all shootings so that’s what kind of holds them back a little. People worried about it and I get it, but I mean, eventually you got to get out of the building.”

In an attempt to help ease the fears and help both students and faculty lose that moment of confusion and hesitation, Charleston County School District also decided to change the terms for all safety procedures.

Instead of the moment of hesitation students and faculty have when trying to figure out the correct procedure for a Code Red rather than a Code Yellow, the new codes are obvious and clear to understand without much thought.

“I think it’s more for being a plain language type a deal,”  Misyuchenko said. “My understanding is just that it’s easy to use because it’s self-explanatory. Just easy for people to understand for what it means.”