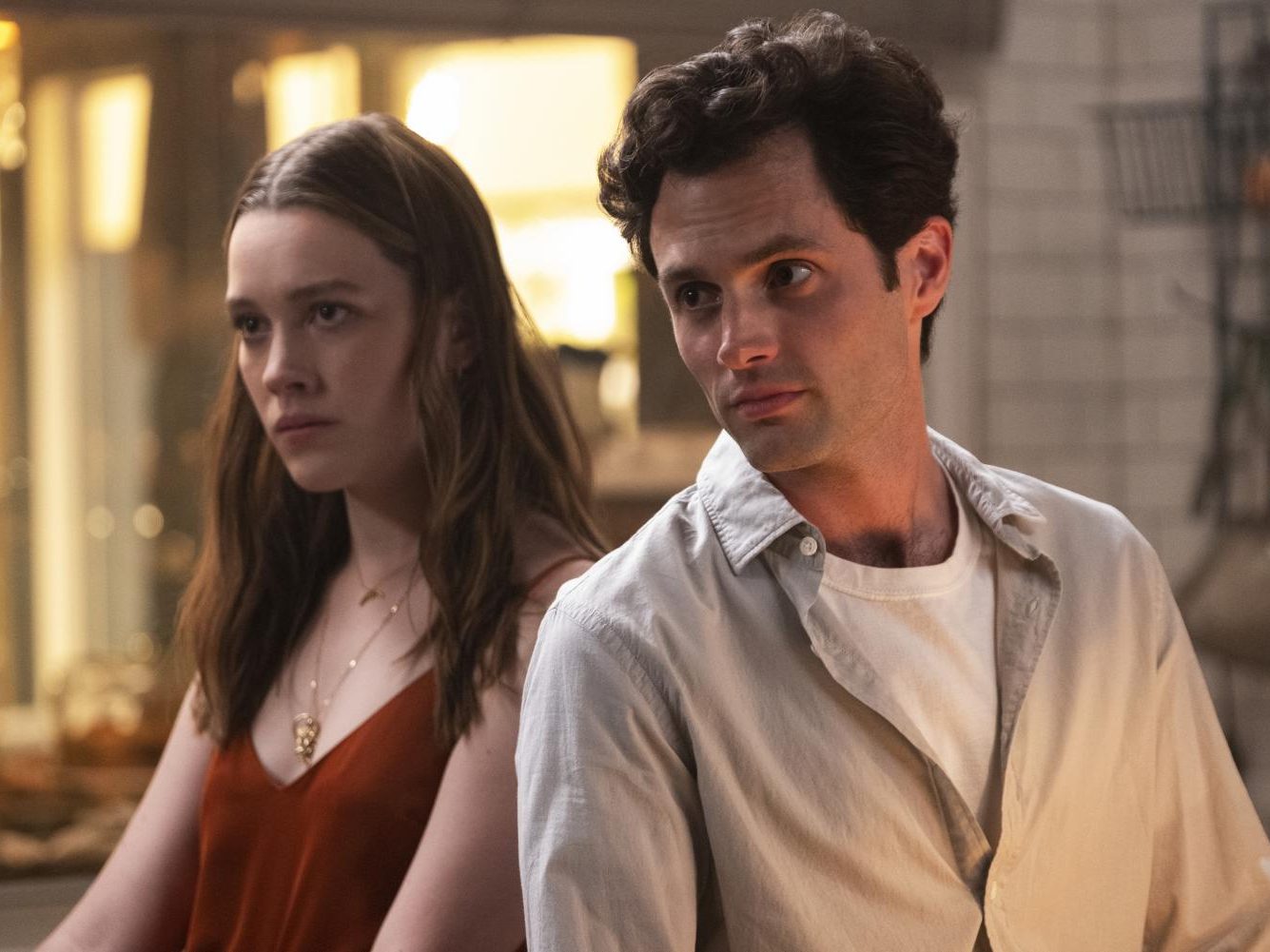 Season two of “You” is not worth watching

When it comes to Season Two of “You,” I just don’t get the hype.

I’m sorry to say it. I really am. But “You” season two is just not as good as everyone seems to think it is.

First of all, episodes one through eight are the most boring and uncreative things I have ever seen. Joe Goldberg, played by Penn Badgely, follows the same plot routine that we have all seen. A plot routine that did the trick in the first season, but doesn’t cut it now.

Joe’s psychopathic tendencies get him into an issue with a girl he is stalking.

Joe gets in trouble with a police officer or friend of the girl he stalks.

By some random stroke of luck or some conventional past experience, Joe is freed.

With that in mind, let’s dig into it.

First of all, we have Love, played by Victoria Pedretti. She is the victim of Joe’s lunacy in this second season. And she plays the victim surprisingly well.

Do you need me to go on?

It’s just so scripted, so unlike real life. It plays out so slowly in a way that makes you think it’s suspenseful, but nothing new or dangerous is really happening.

Obviously Love’s love for her brother, Forty, gives us a bit of irony at the end of the season when Forty tries, in turn, to protect her from Joe. This was a little piece that all viewers could see from a mile away.

Here’s what it all comes down to: If you haven’t seen this season, you aren’t missing much. Joe stalks Love, makes her fall in love with him, ruins her and does it all over again. Honestly, any normal viewer could just skip past the first eight episodes and imagine that Love was just Beck all over again.

But then, we see a mystery twist. A twist so predictable that I don’t even need to tell you it — by the fifth episode, you will be screaming it, and by the ninth episode, you won’t even react when you see it.

The whole thing is just so… cliche. I hate to say it, but it is. One of the most hyped netflix originals, and it was just over so melancholically.

You can’t just put the same plot as season one with a fancy new actor and expect the show to be better. We see just how this doesn’t work with season two of “You.”

With this note, I bid “You” adieu– Don’t watch this season. Keep the glory of season one in your head, and just pretend like season two was the same caliber.

Keep your time, memories and sanity.