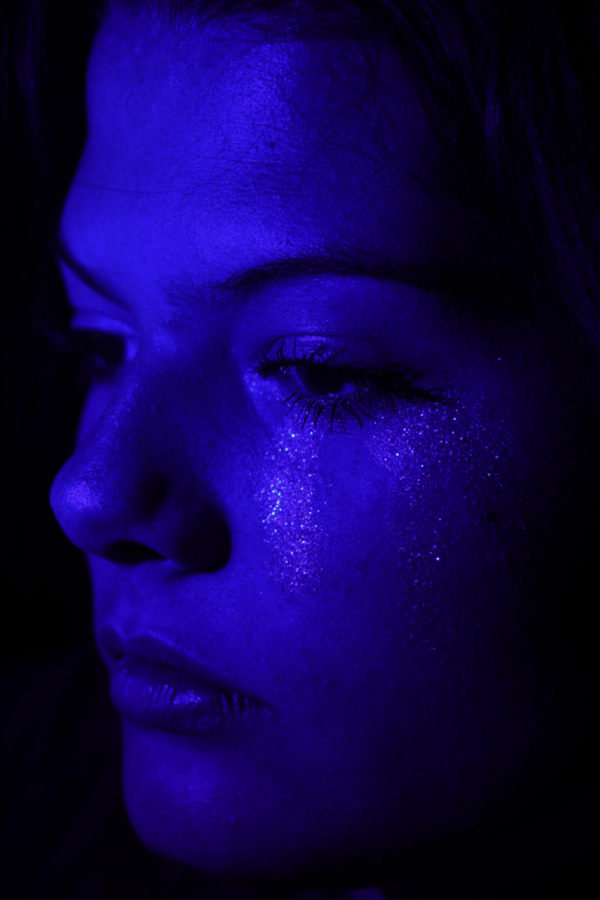 As some students are getting excited about the holidays this year, most are preparing for what is the most miserable season of the year. Winter. The combination of school finals, dropping temperatures, and the stress of picking out the perfect gift for a loved one can make the annual festivities a little less exciting than the year before.

Seasonal Affective Disorder (SAD) is a type of depression that begins and ends at the same time every year normally when the seasons change. Most people who have this disorder start to feel symptoms in the fall to winter transition and resolve in the spring due to the fact that it is linked to a biochemical imbalance that is triggered by shorter daylight hours. Some symptoms of Seasonal Affective Disorder in the winter are low interest in activities, low energy, sleeping more than normal, having difficulty concentrating, and thoughts of hopelessness or numbness.

The causes for seasonal depression can range from less daylight, colder temperatures, mid-terms, and cloudy skies, however junior Lucy Huss believes her symptoms of seasonal depression are due to a lack of self security and confidence. Growing as adolescents in a modern world, social media has taken a huge toll on the confidence of teenagers, especially girls. A common and inevitable habit that teenagers get addicted to is comparing themselves to anything and everything they see on apps such as Tik Tok and Instagram. What society fails to realize is that in reality it distorts perception of oneself and others and diminishes self-confidence. Although this applies all year around, it intensifies the depressive symptoms of Seasonal Affective Disorder.

¨I either can’t have or feel emotions or I just cry over everything or I just disassociate all of the time. I feel like in the past years that I´ve felt that way, it was just not feeling secure in myself and just not being happy with myself,¨ Huss said.

Many teenagers across America are dreading the frigid season including Huss. Beginning her freshman year, Huss described her winters as a four month long period of self- dissociation and depression.

‘Academically, I did not do well. I would get to class and keep my headphones in-which I’ve been doing really well with now- and I would just like not pay attention at all and just dissociate in class. Socially, I still wanted to hangout with people, but I wasn’t there socially. I was just sad like nothing made me happy,” Huss said.

SAD affects people’s sociability, academic or job performances, mood, family dynamic, and overall behavior and health. Breaking free of habits created from depressive symptoms is the process that can take the longest to recover from in a depressive episode. It can be as simple as tuning into music more than your class or to missing your classes from oversleeping. It is hard enough to keep tabs on life when suffering from Seasonal Affective Disorder but just noticing the dangers of these habits is enough to speed up the process of recovery. Despite the melancholy she endures for almost four months, Huss keeps faith for herself and others around her all year long.

¨If you feel like this, definitely talk to friends or people you trust. It makes a difference honestly. That’s what makes me feel way better is just expressing how I feel to other people¨ Huss said.

Campus psychologist Riley Boegel helps high school students when they are noticeably declining in academic or social aspects. While dealing with a variety of behavioral issues within the students she cares for, she does notice an increase in the number of students when the temperatures start to drop.

¨I mean, there are definitely more kids especially around when it gets colder out or when the time changes and stuff like that; who seem to be more bothered by it or affected and come into me or check in more,¨ Boegel said.

On the contrary, Sara Marcino, a psychiatrist who works with children, adolescents, and adults has noticed that although she does notice melancholy behaviors in teenagers during certain seasons,  it is harder to diagnose her patients with SAD for the reason being that they have simply have not had enough years to experience a true pattern of seasonal depression.

¨ My own personal opinion is that it’s probably something a little bit different for teenagers. I absolutely have, I have definitely seen that kind of thing in adolescents. It’s hard to diagnose it; it needs to be a trend. So usually with seasonal affective, people can expect it and can say “here it comes!¨ and my patients want to bump up their dose of medicine. For adolescents, you don’t have as many years of experience as adults do so it is harder to diagnose, ¨ Marcino said.

A major factor that is able to determine whether an adolescent may have Seasonal Affective Disorder is simply school. The stress of midterms or the peak of burn out correlates with the general time period of winter depression and creates the dreary mood that many high school or college students endure.

As temperatures are dropping and it gets a little harder to get out of bed in the morning, it is important to recognize the treatments. This includes light therapy, antidepressants, or counseling although the symptoms do normally resolve on their own with the help of time. No matter if it is a therapist, school counselor, friends or family, reaching out to others is a definite way to recover from depression before the spring season.