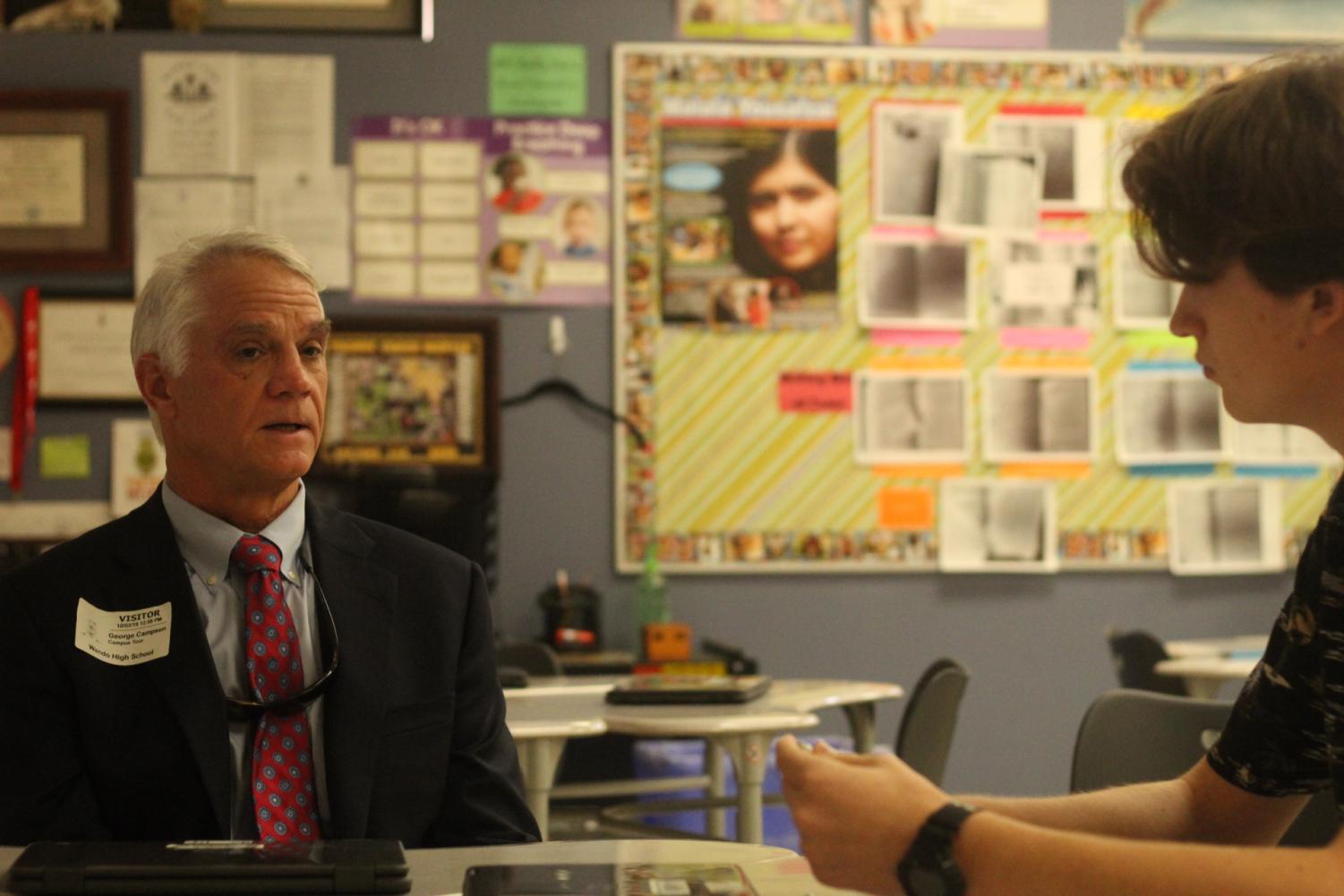 Q:“What do you think of Wando so far?”

A: “I am a Wando graduate, from 1977, and it’s very impressive. I’m impressed with the breadth and depth of the curriculum here, and of course the facilities are just outstanding as well. And I just had a conversation with the principal [Dr. Sherry Eppelsheimer] — your scores are outstanding relative to the rest of the state, so very impressive.”

Q:“So it’s grown a lot since you’ve been here?” 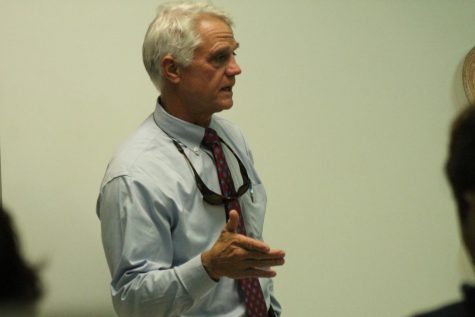 Q:“And why is wildlife important, do you think, for students to learn nowadays?”

A:“First of all, I want you to understand that I do a lot more than wildlife in the Senate. I just chair the Fish, Game and Forest Committee, which deals with all the hunting, fishing and forestry laws. I’m also on Judiciary Committee — that’s where I do most of my work — probably 70 percent of all legislation goes through judiciary committee.

I’m on Ag[riculture] and Natural Resources, on Transportation, on the Rules Committee, so my Senate service is a lot more all that stuff than it is the wildlife, but frankly doing the Fish, Game and Forest Committee comes natural to me because … I’m a big outdoorsman. It’s a very fun committee. There’s no partisan squabbling. Typically, there’s no policy differences that fall along party lines like happens in other areas of the law.

And why’s it’s [Fish, Game and Forest Committee]  important is because, I personally … believe that we have a stewardship responsibility over Creation, and it’s a great privilege. I marvel at God’s creation. I love studying it and understanding it, and the more I understand it the more marvelous it is and majestic it is. So it’s very important, particularly as in our culture some people get more and more disconnected from the natural world and natural resources, I think it’s very important that there’s some of us who understand and appreciate nature and natural resources.

We need to protect them because it’s under a tremendous amount of pressure on the coast of South Carolina particularly — a tremendous pressure for development — and it’s important to be good stewards and to introduce people … who have not had the opportunity to spend time in the outdoors — introduce it to them because I do believe that hunting and fishing and backpacking and sailing and doing anything in the outdoors creates a lot of self-reliance and independence, foresight, appreciation for creation and a desire to protect it. If you don’t know something, you can’t really love it. Only when you really know wildlife, outdoors and our natural resources and experience and see them do you really love it. You’re going to protect what you love and love what you know, and so it’s very important to share that with people.”

Q:“So you think wildlife is a great way to get kids to be interested in that, to spark their curiosity?” 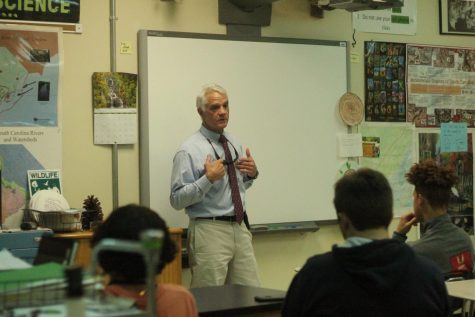 On the coast of South Carolina, we are realizing the greatest population migration in our history. In fact, the country is experiencing the greatest population migration in its history. As the Baby Boomers retire, they can live anywhere, increasingly…anywhere where they want in the world where they have broadband access. As we move to a service-based and information-based economy, all you need is a computer to make a living. And guess where they’re coming? They’re coming here. They’re leaving the rust belt in the Midwest and they’re coming to places like this. Unless we protect this, we could kill the goose that lays the golden egg by destroying… the beauty of this place… We could lose it very very quickly. And the Conservation Bank is just one example of one of the things I’ve done to help prevent that from happening.”