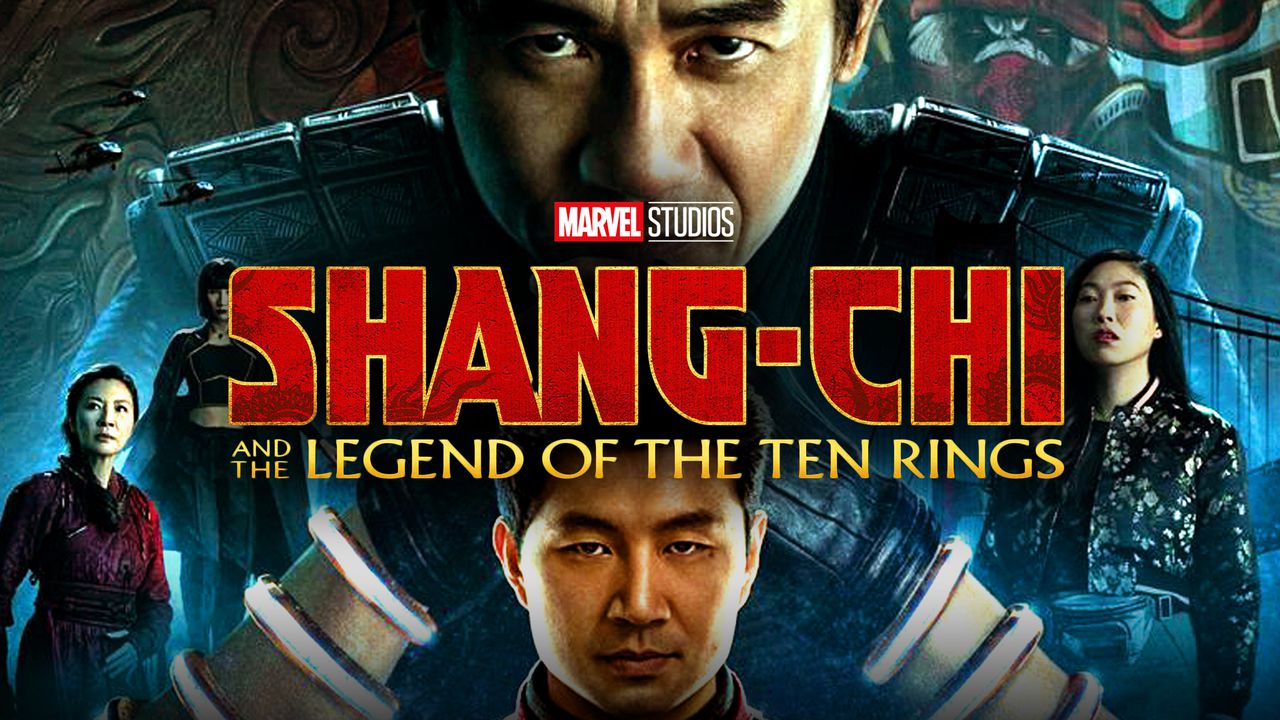 Shang Chi and the Legend of the Ten Rings: My favorite Marvel Movie

Watching Shang Chi and the Legend of the Ten Rings was more like a magical experience than watching a movie. A movie filled with laughter, emotion, and honestly a few tears at the beauty of it all. The movie portrays Shang Chi and his past with the Ten Rings organization. His past resurfaces, and faces him against his father. Shang Chi features Asian American actors Simu Liu and Awkwafina who have chemistry that was so pure it allowed them to play their roles beautifully.  The depiction of the characters allows you to fall in love with them, and the atmosphere that they create. This new addition to the MCU was everything I could have hoped it would be, and more.

Being the first Marvel film to feature an Asian American superhero, it gave us a new representation of Asian culture that Marvel has never featured before. Contributing to the Asian representation, the movie uses Mandarin dialogue with English subtitles to give a further representation of Asian culture. This portrays the diverse environment of the movie, with a feature that you don’t see in most Marvel movies. The amazingly choreographed fighting represents a new martial arts style that Marvel has also never portrayed before in the MCU. The film also presents us with many mystical creatures and lands that leave you in awe, and adds to the magical experience that is watching this movie. Shang Chi allows its watchers to gain knowledge and interest in the Asian culture and history, while also allowing those in the Asian community to feel represented and seen in the film industry.

Not only does it give a new Asian representation, it also represents another pressing issue of gender equality. This representation is shown by Meng’er Zhang who plays Shang Chi’s little sister, Xialing. This representation helps exhibit how women all around the world are still mistreated and face inequality every day, even in their own families. This portrayal allowed me, and probably many other daughters in different communities, to relate to Xialing on a different level than most people can understand. It allows us to feel understood, and to see how Xialing is able to grow and succeed, despite her childhood, is inspiring.

Every aspect that went into the movie making process contributed to making the movie the cinematic experience that it was. Of course the cast is a big aspect of that experience, however, the CGI and the soundtrack that was integrated into the movie attributes to creating an amazing atmosphere while watching the film. The soundtrack sustained the representation of Asian culture and helped set the scenes of the most prominent parts of the movie. It supported the making of some of the most intense fighting scenes to seem almost serene and calm, while also guiding other scenes to keep you on the edge of your seat in anticipation of what’s to come.

With a 98% audience score on Rotten Tomatoes, Shang Chi gives us a new take on Marvel movies with the same aspect of fighting and comedy in the entire MCU. Presenting a little bit of childhood trauma, love, friendship, and a lot of fighting, Shang Chi gives a new meaning of what a Marvel movie really is. Whether you are a diehard Marvel fan or not, this movie deserves all the praise it has gotten and so much more.