With rising accusation of over exaggerated weather reports, Ben Wallace and Camryn Teder examine if it is really worth it to allow news crews to report on disasters first hand. 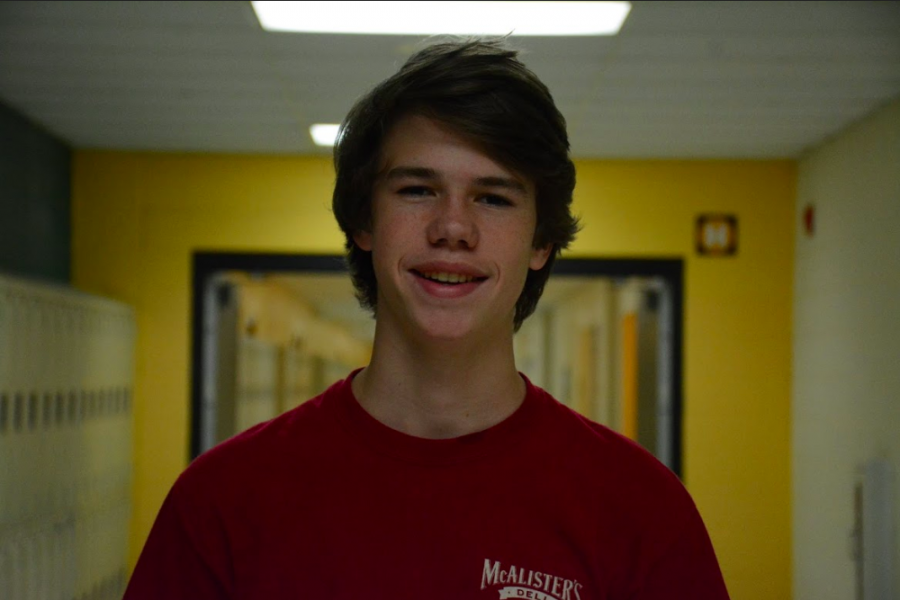 Natural disasters are dangerous. I’m not here to say that hurricanes cannot be deadly, that wildfires are not potentially harmful, or that earthquakes can’t destroy homes. In spite of that, the argument that weathermen should not report disasters first hand is incorrect.

For example, when Hurricane Matthew hit the Florida coast in 2016, news stations from all over the United States had crews on scene reporting wind speeds, damage and most importantly the loss of human life.

This not only informed the general public of the damage that Hurricane Matthew caused, but it also showed people that Hurricane Matthew was not something to ignore. It gave citizens an accurate representation of the dangers associated with a category three hurricane. It also provided citizens with a chance to evacuate in time and allowed individuals to make a plan for the potential damage that the storm could cause.

While there may be a lot of pros when discussing this topic it is important to recognize the potential for over exaggeration in news broadcast. One image that comes to mind when considering this con is the weatherman in Hurricane Florence. He was shown creating an illusion of strong winds when in reality the wind was rather lite.

Although this was an over exaggerated circumstance, the assistance that first hand accounts of natural disasters gives to citizens severally outweighs the potential for false news.

The risks of first hand news reporting out weighs its rewards 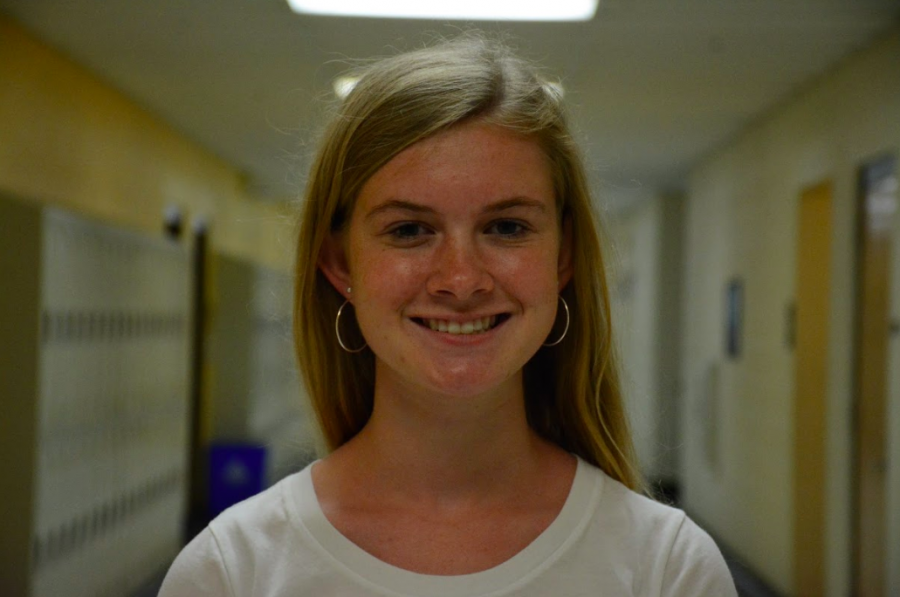 In the midst of a natural calamity, weather reporters often flock to the areas with the most extreme impacts. This intention to raise awareness for these disasters is actually more harmful than helpful, making viewers believe that the disaster’s extremity in one area is the norm. This causes unnecessary panic and unintentionally exaggerated news
reports.

The fact is that for most weather stations, sending weathermen to the scene of natural disasters is more for entertainment than to inform, provide evidence or empathy. These dire images of smaller storms make truly intense
disasters be taken less seriously.

Does sending weather reporters to the scene of natural disasters create sympathy for those who view it? Maybe, for the best of us. But truthfully, the majority of us would only truly care and be affected by the videos if it was our own town or people being affected. Instead of sending actual news reporters to account for disasters, why don’t news stations use cameras instead of reporters. This helps to avoid unnecessary panic and provide the most accurate report possible.