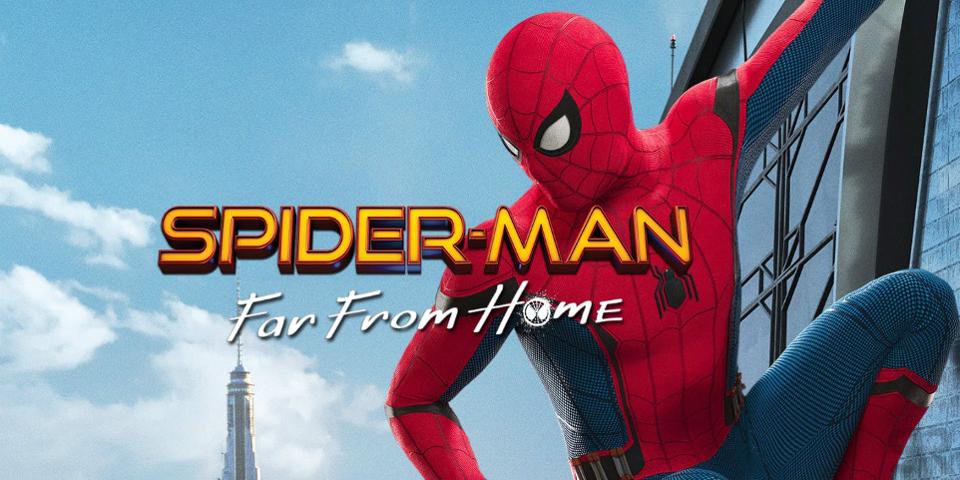 My emotions had not moved on. I was not done brooding over the fact my childhood heroes, the larger than life icons that adorned my walls as a kid, had fought their last fight. The world was not ready to see its favorite heroes gone (just ask the woman in China who had to be rushed to the hospital from crying too hard in theatres). Ten years worth of built fictional relationships, iconic moments, and birthday inspirations had come to an end.

With a chapter having closed, Marvel’s announcement of a new chapter, collectively known as Phase Four, has given it the opportunity to broaden its universe by developing other characters. With Phase Three’s conclusion being 2019’s Spiderman: Far from Home, my skepticism ran high. For starters, how could Spiderman: Far from Home ever come close to what I held dear? And could this character solidify itself as a steadfast character after its tendency to reboot?

But it was that very feeling of loss that brought me into loving this film.

Directed by Jon Watts, Spiderman: Far from Home is set in the post-adjustment life immediately following the events that unfolded in Avengers: Endgame. Tom Holland returns as our friendly neighborhood web slinger, who, alongside the world, is having to deal with a world that is confused, alone and left feeling unequipped to protect its future. Looking for rest, Peter Parker agrees to attend a school trip abroad only to find himself intertwined in a conflict larger than himself.
Alongside co-stars Zendaya and Jacob Batalon, Holland’s Peter Parker works with SHIELD and other allies to stop the Elementals. Spiderman: Far From Home keeps all inferences at bay, with its twists and turns making the movie enjoyable.

I was particularly elated by Director Jon Watt’s choice in cast, more specifically including Mysterio into the film. Though his significance in the mainstream Marvel Cinematic Universe is not a sizeable one, actor Jake Gyllehaal brings an element of charm and depth that had me welcoming him in with open arms from the beginning. Appearances from familiar faces help tie this Spiderman sequel closer into the Marvel Universe. Spiderman: Far From Home as a whole is a movie that type of movie that has the hard core and first timers laughing, cheering and cursing under breath when things get ugly.

From a critical standpoint, the plot had holes. Many times I was left frustrated by Parker’s lack of ability to fulfill the picturesque image I had previously had about Spider-Man. A true juxtaposition to Maguire’s mature representation and Garfield’s hipster vibe, it seemed in the movie the character could not make up his mind. But then again, Holland’s Peter Parker paints the picture of a hero, who unlike previous heroes, does not have “hero-ing” down pat, and sometimes falls short of being the person people need him to be. Like everyone else, a person’s character is not built up overnight. And I liked that about this film.

Spiderman: Far From Home isn’t perfect; neither was Spiderman. But it does a phenomenal job portraying a hero who continues to step up onto the plate, and truly portray the steadfast, unflinching will that has stayed a foundational truth to the character’s persona.