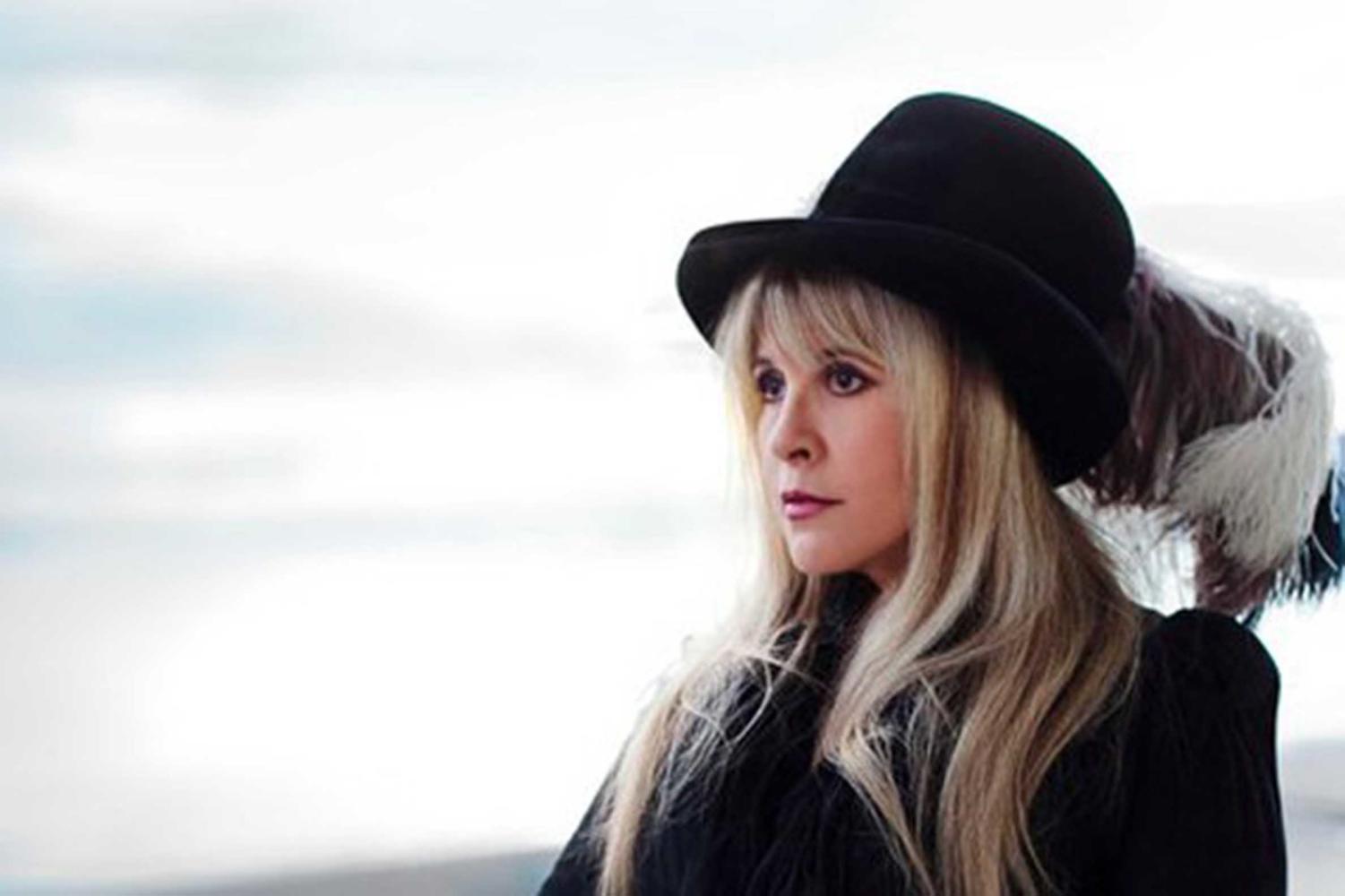 The lights went dim through the stadium and the crowd went silent, Stevie Nicks entered the stage and the show was about to begin. Stevie Nicks is one of the artists on my bucket list to see before I die, so seeing her live truly made my year.

Nicks made a dramatic entrance right out of my daydreams and went straight into the performance which gets major points in my book, because most people have a boring monologue first so I appreciate the skip immensely. Although Nicks did not have a new album, she was touring and playing her hits. Her performance was a collection of her past songs such as the classic “Stop Draggin’ My Heart Around”. Nick’s stage presence was unmatched, she brought out shawls from the time these songs were first popular which really excited all the nostalgic middle-aged women and me. The most exciting portion of the concert for me and my nostalgic girlfriends was her monologues about certain songs and where she was in life when writing or discovering the songs for the first time. This really stuck out to me because I could feel the emotions of her past and current state of being through the song and it really resonated with the crowd. Nick added a piece dedicated to the Ukrainian people which was very beautiful, as a slideshow was playing of destruction that has happened in Ukraine since the war started. She introduced the piece with a monologue about becoming friends with a woman who makes art in Ukraine and how this war is affecting real people. This was the only time the concert became serious which I appreciate because it made the point come across, but did not come off as a lecture.

Nicks is still extremely talented with her voice only a few octaves lower than the original recordings in the 70’s-80’s. That is to be expected though because she is pushing into her 70’s so still being able to perform for over an hour and a half is impressive in itself. Her performance had very few pauses and she was able to go from song to song without a break, captivating the audience’s attention with the constant performance.

The performance itself was lowkey with none of the extra flare that a lot of artists use with the most extravagant thing she used being a bubble machine which ranks pretty low on the crazy prop scale.

This concert was amazing but it definitely had some negatives as well. The girl siting next to me had no concept of personal space and was dancing in my face so I could not see anything  beside her giant jean jacket swaying with her body. Her jacket strap decided to take permanent residence in my lap for the concert and the girl did not understand she was in my personal space with this coat. I did try to send a passive aggressive message to her by placing my foot directly next to her, as she would just stay put and not scoot over like a normal polite person. I tried to stand up to see past her but when I made this attempt the old lady behind me told me to sit down so she could see and she was not going to stand the entire concert because of her old joints. These girls were praying for my downfall ,but I was not giving in to my haters and had a great time at my concert.

The other downside to the concert was how expensive everything was. A little burger was sixteen dollars and the shirt I bought was a simple t- shirt that cost forty five dollars for no reason. I am justifying these purchases with memories that are priceless so it’s all ok in the end.

Despite the inflated prices, overall the concert was amazing, worth every cent. Her performances were great, and her speeches were influential.