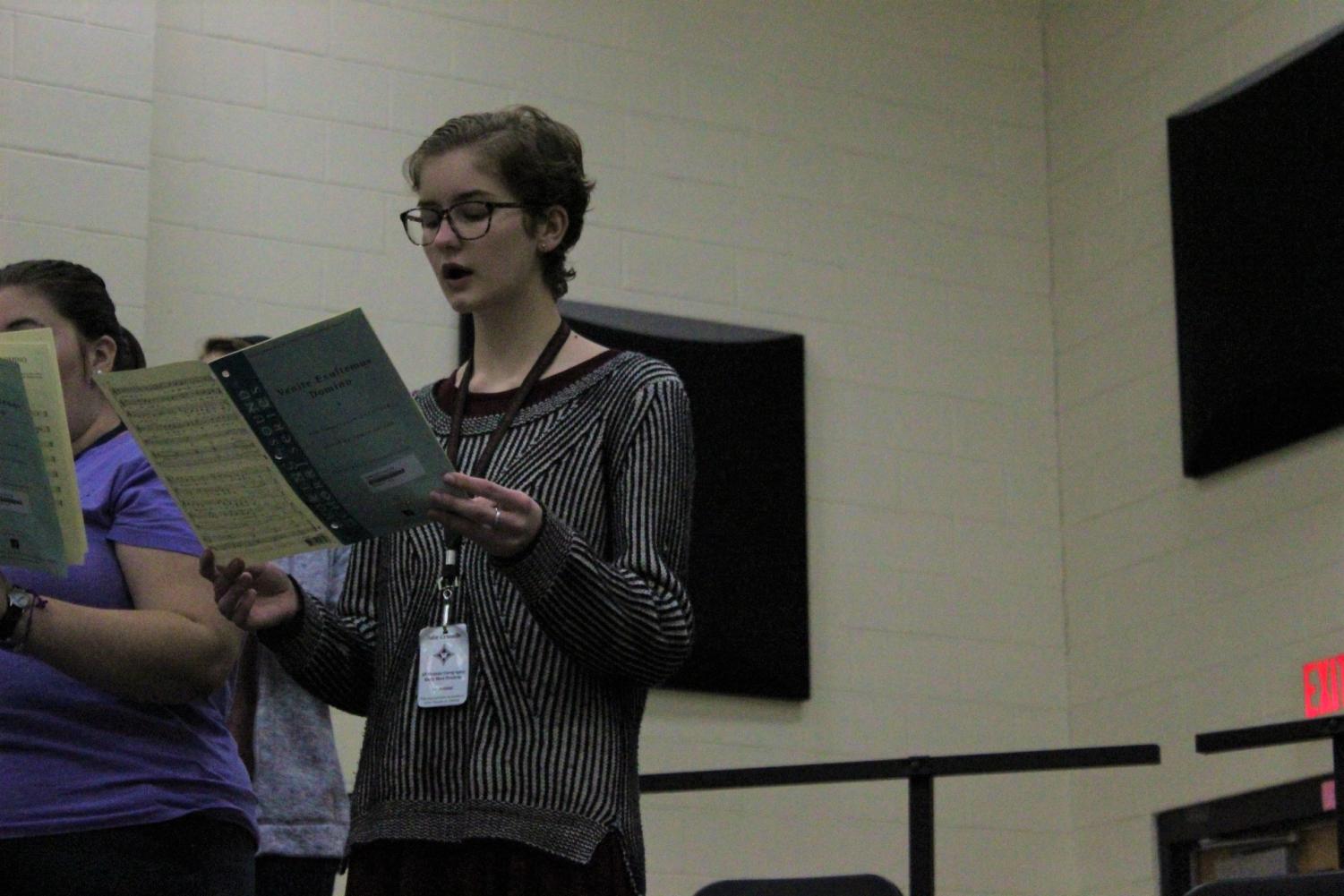 The store is filled with aisles and aisles of clothes. Aisles and aisles of pain. The shoppers see t-shirts, sweaters and jeans, but they fail to see the stories behind these items. They don’t see the sweltering factories, unlivable conditions, and abuse behind some of their favorite brands.

However, the Commitee Against Human Trafficking is working to raise awareness for the victims of these everyday tradgedies.

“We are an advocacy team at Wando that consists of students that their goal is to learn more about the issue that impacts our community… and to also educate others in our community about it,” said Misty LeClerc, the group’s faculty advisor. “There is very little… discussion about human trafficking, and there’s very little acknowledgment that it would actually occur in Mount Pleasant.”

The team will be taking part in “Dressember” during the week of Dec., 16. Next week, they will wear dresses or ties everyday as a way to bring awareness to human trafficking.

“The point of wearing the dress… is to start the conversation,” said club member Jolie Crunelle, “I’m someone who wears jeans and a sweatshirt most days to school, so wearing a dress the first couple of days my friends were like, ‘Oh my gosh. You look so nice,’ and so that gave me the opportunity to be like, ‘Yeah, I’m doing Dressember.’”

Crunelle originally discovered Dressember when she found an Instagram page called “Wearing Hope” that was promoting the cause.

“Jolie has recently joined the team, and she has… done her own research and has become familiar with this opportunity to raise awareness for human trafficking,” LeClerc said, “so we’re trying to get people to dress up for that last week to just raise awareness that it is an isssue.”

“The fashion industry is… known for poor working conditions and for situations that perpetuate human trafficking, and so some of that is debt slavery or paying wages or putting workers in conditions that are not livable,” Crunelle said, “The fashion industry is notorious for that, and so some of it [Dressember] is being more conscious about fashion choices.”

Even though Crunelle has recently joined Wando’s fight against human trafficking, she hopes that others will also soon be inspired to learn about and fight against the tradgedies that unknowlingly occur around them everyday.

“I’m hoping that people outside of the club will participate in it [Dressember]… I did not know that this happened around me, but it does. It happens in Charleston. It happens in South Carolina. It happens all over the U.S.,” Crunelle said, “It’s so often thought of as just ‘Oh you know those people in less developed countries that’s just something that they have to deal with. I don’t have to worry about it.’”