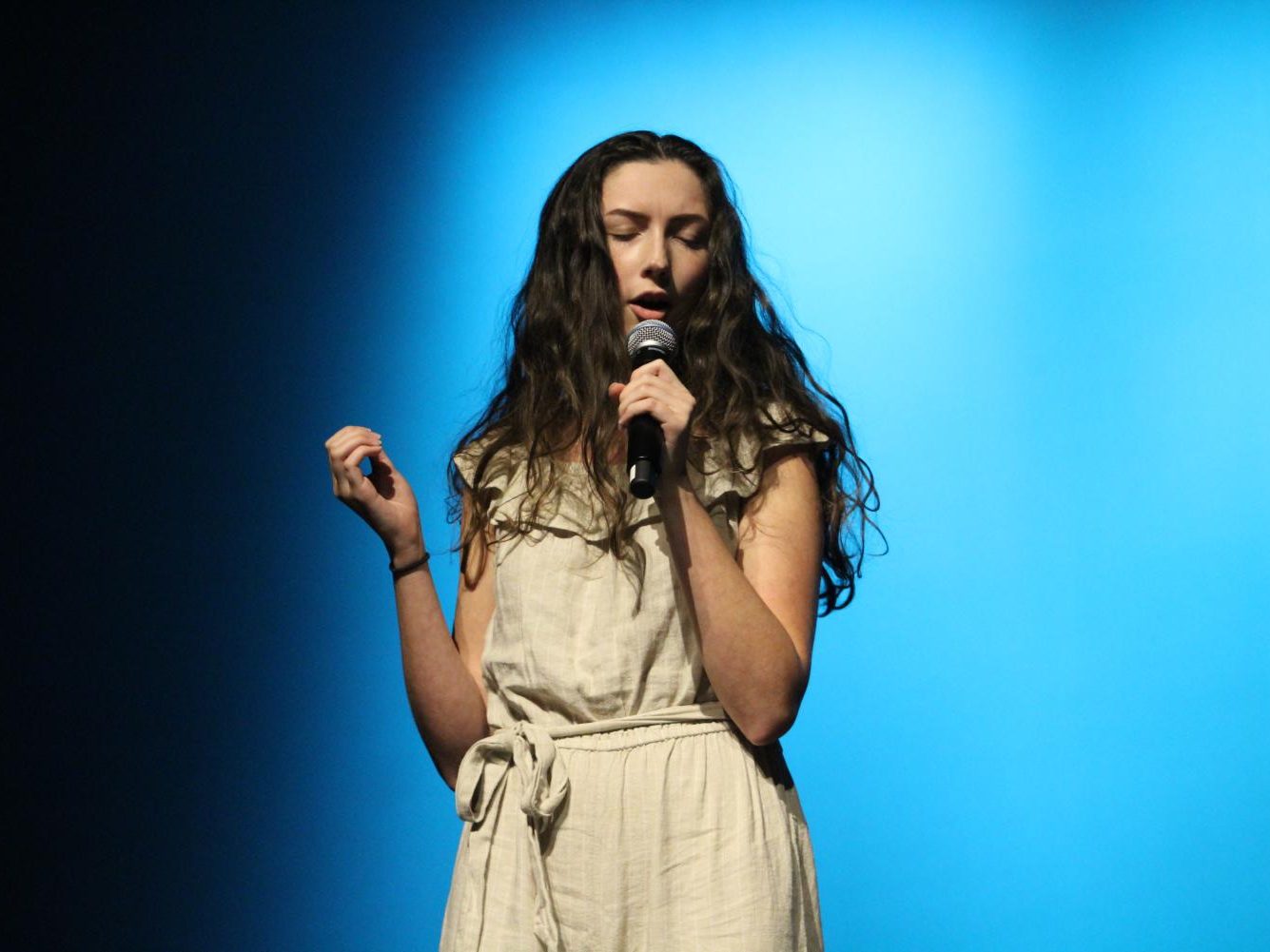 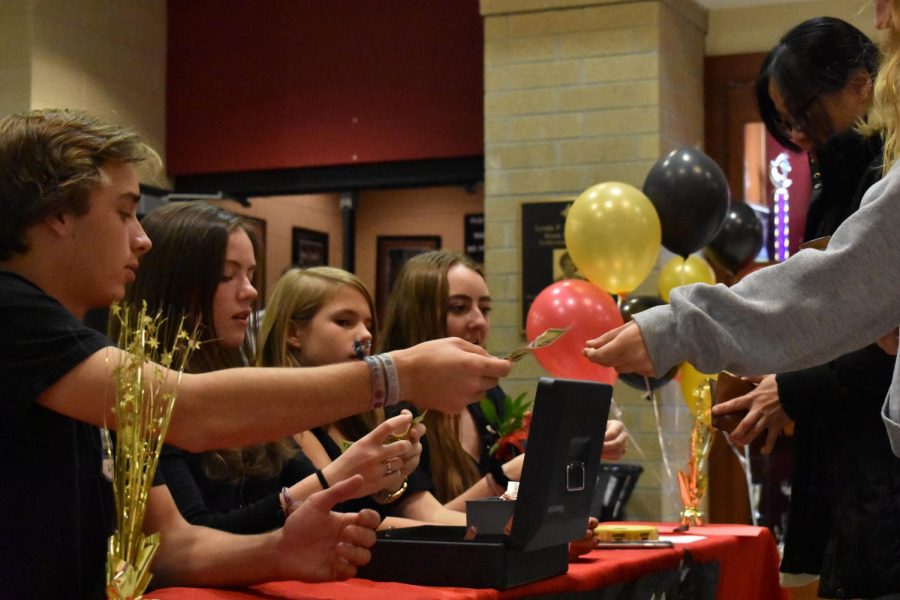 The Wando Student Council put on the annual Talent Show to showcase some of Wando’s finest talented students.

Junior Emmalee Goode shocked the crowd with an intense monologue leading her to take home the win for first place.

Her high notes left the judges and the audience completely wowed.

Freshman, Mack Miller won third place as he played the guitar and sang hit song “Someone You Loved” by Lewis Capaldi.

Not only did the winners show incredible talent but other acts such as Bella Ullo who performed her original song “Country Lesson”. The second act began with a beatboxing and rapping performance from Laura Streit and Madeline Sturdivant to words given by the audience.

The acts included a drone performance by Antonio Riberio, a singing duet of “Chandelier” by Sia and “Halo” by Beyonce performed by Shannon Maloney and Ethan Cocco and a number performed by the Wando Elite Step Team.

Throughout the evening audience members could vote for superlatives. Family and friends could slip a ballot in categories of who they thought could win American Idol, America’s Got Talent and others.

Shout Outs were also available and gave audience members the chance to pay three dollars to give an encouraging and loving message to the contestants.

Snacks such as popcorn to enjoy the talent were able to be purchased during intermission.

As the night ended and Ms. Gamage announced the winner, the room was filled with happiness and success.