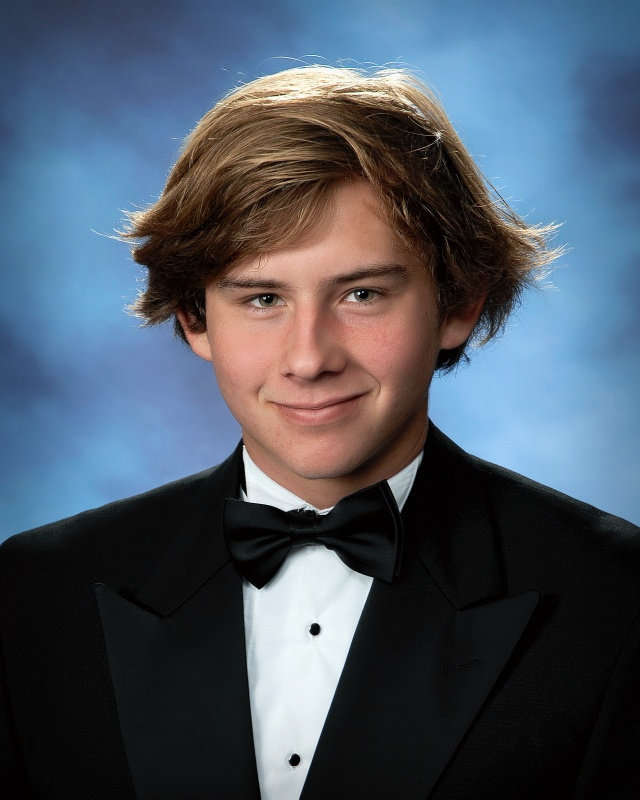 I doubt when Ted joined the staff his junior year he thought he was going to end up as Co-Editor in Chief. But he was just so good at student journalism! He could write, he could take photos, he could design. This year as co-editor in chief, he has taken the sports writers under his wing and helped them grow and develop so much. He has wonderful leadership skills, and I appreciate him keeping everybody under control when I got left behind on the subway in Washington, D.C.!