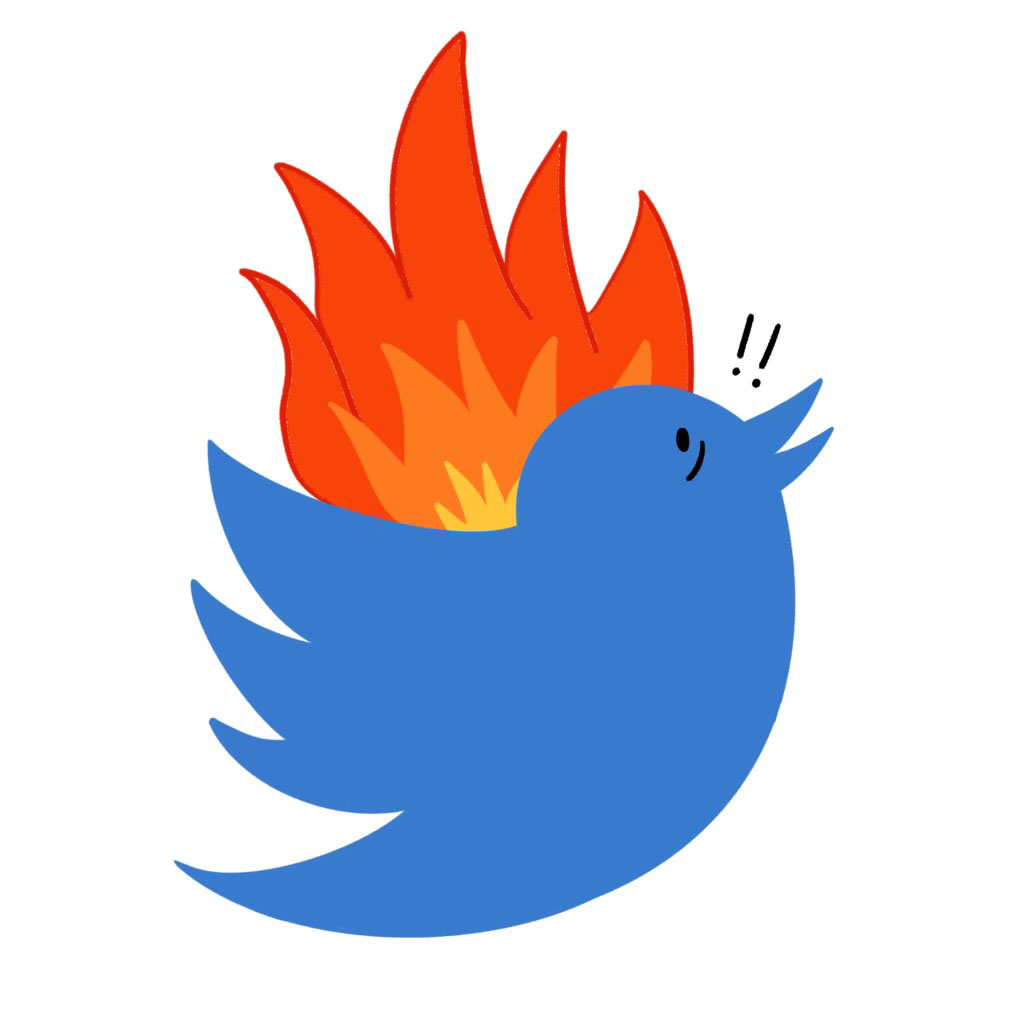 With the recent acquisition of Twitter by Elon Musk, changes are being made rapidly. Over 90 percent of Twitter employees have left or been fired, and still a constant loss of employees as time moves on.

AP U.S. Government teacher Jason Brisini, who keeps up to date on worldwide news, feels as though the Twitter situation is more complex than a simple right or wrong.

“There might be more world wide consequences,” Brisini said.

Brisini feels like the initial changes that Musk has made are only changing the social landscape, while many global, and possibly much more dangerous events could occur further down the line.

Brisini worries that the lack of fact checking and verification of who is really themselves will cause many social media related issues. He believes that as long as Twitter remains how it is, without further changes on security, there should be little to no issues.

Twitter, at the hands of Elon Musk, has been changed in many ways. These changes have been a mixed bag in the eyes of users. One of those ways is in its security systems.

Two factor authentication is a widely used system, allowing for a user to be able to use their phone or other devices to verify their identity and log in with lower chances of fraud or account hacking.

With one of the new updates from Musk, the system that sent out two factor authentication emails was deleted, leaving anyone who logged out of Twitter stuck.

On top of this issue, Twitter has been changed so that verification can be purchased. This change caused confusion among users, as many don’t know who is impersonating someone or not.

“Someone could easily hack into an account and pretend they’re someone else,” Brisini said.

Twitter’s changes are causing mass confusion, but Brisini worries that there could be a greater effect in the future.

“That is going to have some type of impact, it has to,” Brisini said.

Brisini believes that with the changes made to Twitter, many people may begin to leave the platform, looking for safer alternatives to Twitter.

Brisini feels as though Musk doesn’t understand what Twitter really is, or how the users of Twitter want the platform to be run.

“I don’t think he fully understands. My guess is he’s trying to use Twitter as kind of like marketing for himself and his other companies,” Brisini said.

While Brisini feels a sense of danger with the way Twitter is being handled, there are some who are less concerned with the changes that some may consider dangerous.

Alexis Maddray, the marketing teacher in the Center for Advanced Studies, is focusing more on the issues relating to the future of social media, and how advertising will continue with the changes being made to Twitter.

“With everything that is happening with Twitter, I 100 percent believe that the marketing on Twitter is going to be a lot less restricted,” Maddray said.

Maddray believes that with the changes being made to content management there is greater freedom to make marketing campaigns any way that a company wants.

“Now with people being able to buy their way into Twitter, it’s going to allow for more advertising on the back end of things for businesses,” Maddray said.

Despite all of the changes that many see as the start of Twitter’s downfall, Maddray sees the changes as a marketing safe haven.

“I think we’re going to see a boom on Twitter,” Maddray said.

Opposing this, Brisini believes people will be leaving Twitter in droves in hopes of having little to no association with the platform.

Emma McQuaid, a senior who plans on becoming a marketing major, feels like the possible death of Twitter could cause mass change of how marketing happens on the internet.

“I think it would definitely take a toll… there’s a lot of important political factors there,” McQuaid said.

There’s a high likelihood that the void Twitter could leave will be filled quickly by other social media platforms, in McQuaid’s eyes.

“Twitter is one of the declining [social media platforms] that’s going down, there’s more of a boom in TikTok and Instagram,” McQuaid said.

With the decline in Twitter numbers, users are preparing their leave, linking their followers to alternative social media sites. This is also true of brands and many marketing campaigns.

McQuaid feels like this is just a natural course of the internet. To her, it’s only natural that a social media platform passes, leading the way to the future of technology.

“As time goes by when the social media goes down, because eventually it’s going to go down, you’re going to find a new way, whatever the new thing is,” McQuaid said.