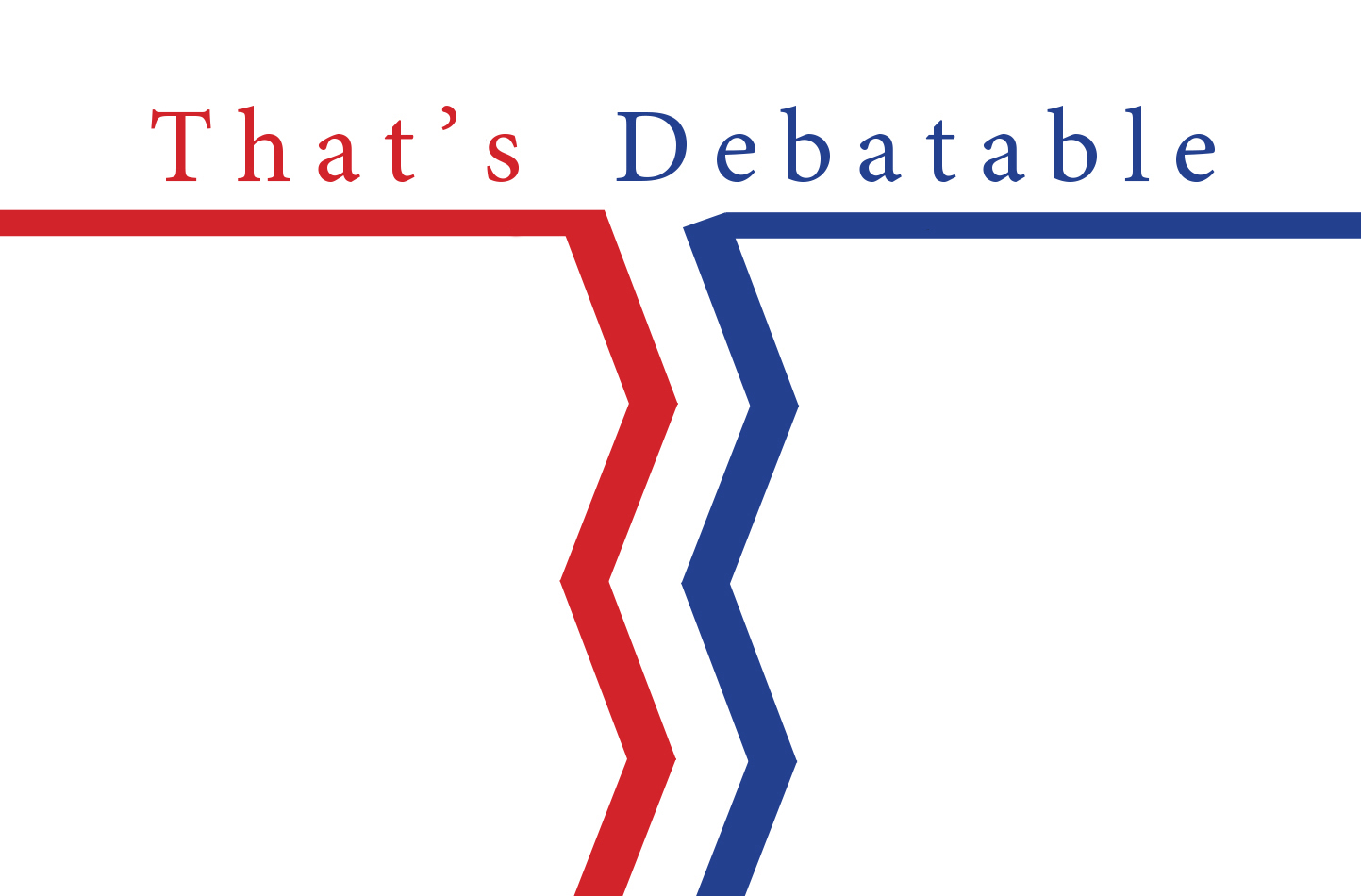 That’s Debatable: should marijuana be legal?

Listen I get it, anything that makes people feel good and has no immediate consequences might seem like a good idea, but America really needs to slow down on legalizing maijuana. According to Rand, a research and analysis organization, only 1.1 of adolescents try hard drugs before they have tried marijuana. Meaning that more than 98 percent of people who have tried hard drugs started with pot. Correlational research like this strongly supports the gateway effect and shows that marijuana has the power to ruin lives. The government has a duty to protect the people from harm even if it is self inflicted. Keeping marijuana out of the hands of recreational users is crucial in protecting Americans from addiction to dangerous drugs. In the two years after they legalized marijuana, California saw a 4.1% increase in fatal car crashes according to the Journal of Studies on Alcohol and Drugs. Protect the people of America, keep weed illegal.

If not fully legal, Marijuana should be at least legal for recreational and medical uses. Legalizing and taxing marijuana would bring in a considerable amount for the State, vs no money that is gained from it when the drug is prohibited. Also, if legal there is a greater sense of control over the substance through regulation.

A ton of effort and money can be saved from focusing the law enforcement on more serious crimes than just smoking weed. If police and other law enforcement can take focus off a more trivial matter to bigger far more important matters. The effects of Marijuana are less so than tobacco, and even though it is considered a gateway drug, through legalization  there can be more control and regulation over as a whole.