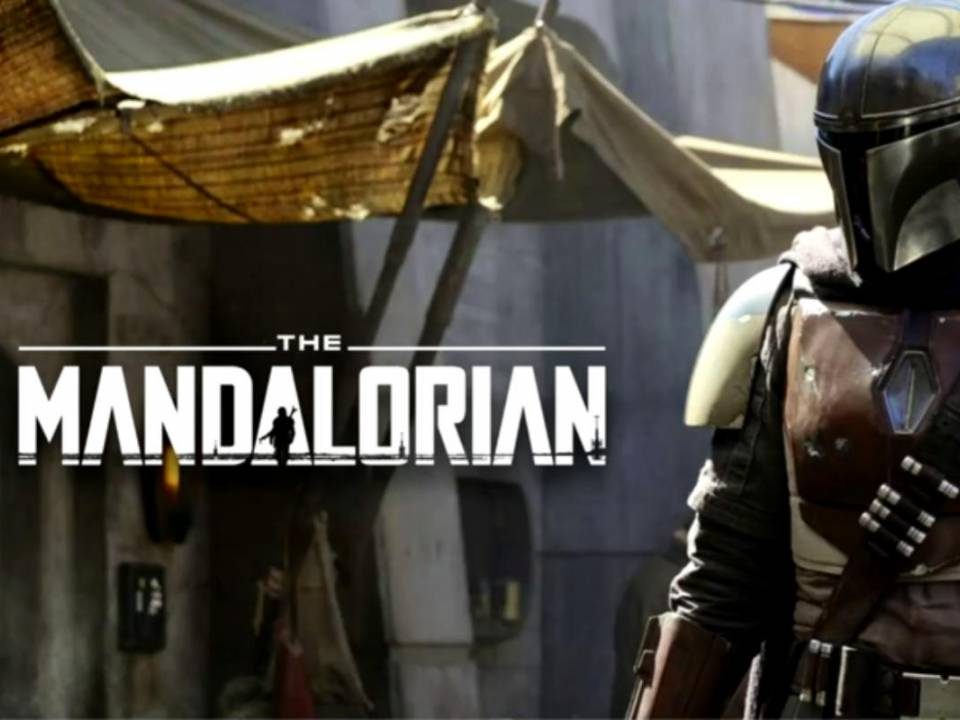 Another catchy phrase since Donnie Yens’s Chiruut Îmwe’s in “Rogue One:” “I am one with the force and the force is with me.”

Or perhaps more iconic than palpatines, “Dewww It!” No, perhaps not. Although it is a phrase that deserves its spot amongst these other notable Star Wars dialogue.

This time it is Pedro Pascal’s turn, as the Mando, in the new hit tv show “The Mandalorian,” created by Jon Favreau and airing on Disney+. It is about time we get something that Star Wars fans really want. George Lucas himself wanted to create a cinematic film showcasing a bounty hunter’s troubling life, which we briefly see in the animated TV series, “The Clone Wars.” Favreau is making Lucas’ dream come true with this new live action TV series showcasing a part of the canon.

To give context, a Mandalorian is a member of an ancient cult that is now struggling to survive. Mando — who was a foundling, that is someone who was rescued by the Mandalorians — now has to take care of one. Yes… BABY YODA. Except we don’t actually know if it the original Yoda’s son, force sensitive species, he is one of — to use Yoda speak. Live to 999 years old, they do.

Mando gives us a unique perspective of the vast universe of Star Wars and brings to life characters who have lived in shadows.

One is the IG Unit, a bounty hunter with aimbot, or with Mandos Jetpack, who takes on a tie fighter, or Moff Gideon, who wields an ancient lightsaber.

It’s a show that has also manifested as a number of memes from Baby Yoda COOING to the baby getting punched by some Scout Troopers.

Inside of all the destruction, however, “The Mandalorian” considers how there is always some good in men. From the transformation of Mando from a bounty hunter to a bounty hunter who is a parent. Then there is Greef Karga who moves from bounty hunter consultant to a rebel.

It is this mixed cocktail containing humor and modified archetype such as the stubbornness in man that has become the most streamed TV show this year, beating “Stranger Things.”