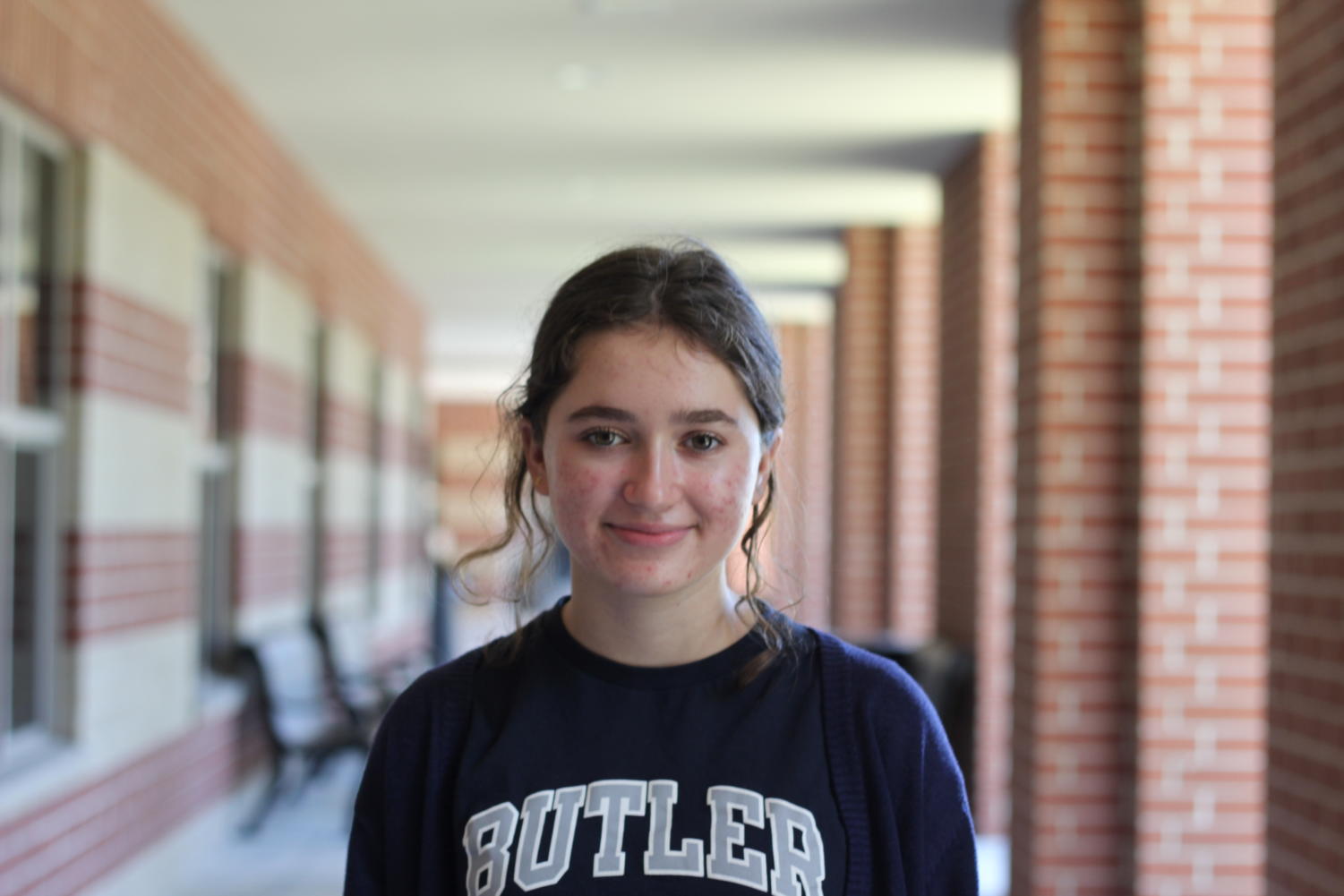 The Met Gala: less than a pitiful attempt

Although the Vogue Met Gala has been a yearly tradition since 1948, there’s yet to be one that wasn’t a cause for many complaints coming from the middle class American society. I’m one of those complainers and I’m about to wreak havoc on everyone who’s ever breathed on that red carpet.

First things first, there are a few specific celebrities that I want to mention. The first one is Jared Leto. This man drinks a fresh glass of bone marrow when he wakes up in the morning. This man uses the blood of his enemies as instant self-tanner. This man combs his hair with an authentic French revolution torture device. I’m terrified of him but at the same time if I ever saw him walking down the street, there’s no way I wouldn’t take a swing at those suspiciously pearly whites. It all started in 2016. He showed up in probably the most normal outfit he’s ever worn. Of course, for him, normal means dressing like an early 1900s British heir that was on his way to go shopping for expensive teas, even when he knew deep down that he was just going to smoke them when he got home. 4/10.

In 2017, he waltzed up the red carpet sporting a deadly poison shade of blue suit and the remains of what was left of Rapunzel’s tower after he burned it down. 6/10.

In 2018, with the theme “Heavenly Bodies” (my personal favorite theme), Leto wore a gorgeous night gown, stained a beautiful red color from the blood of Courtney Cox, who’s head he displays mounted on his shoulder. -1000/10.

Finally, at our most recent Met Gala, he showed up wearing the skeleton of an ancient extinct megalodon shark, giving off the vibe of an overly detailed Victorian fork. And when we thought it was over, he showed up again. Standing next to himself. Leto and his clone that he produced in his basement with his bare hands were both wearing a suit that looked somewhere in between a Christmas tree that would be in the background of a conjuring movie and a demented cherry pie that would come to haunt me in my dreams. I don’t know what was going on there and I don’t want to know. -1000000/10. Let’s move on.

Next, I want to talk about someone that I have good things to say about. Since Blake Lively has been to literally 10 Met Galas, I’m just going to talk about her favorite looks in my opinion. In 2011 she wore this gorgeous beige colored goddess number with these cutesy little silver flowers. Simple but classy and I will never get over it. 10/10.

In 2016, Lively wore what a cherry blossom tree would look like as an extremely overpriced dress and I love it with all my soul. If the sheer underdress moment were a highlighter, Dior would go out of business in five minutes. If someone wore this dress to their wedding, they could easily throw the flower girl from the top of the building because the flowers at the bottom of the dress get the job done with no childbirth required. Gorgeous and convenient. 11/10.

At this year’s Met Gala, Blake Lively attended with her husband Deadpool, who decided to unfortunately leave the suit at home and have some corrective facial surgery. Blake’s dress looked like stained glass that was handcrafted by the Gods. Although, she had a little sleeping beauty moment because obviously five minutes before she left she decided she wanted blue instead of pink and called her stylist up to stuff the blue up into nothingness and wrap a pink ribbon around her. And I ate that up. 100/10. I had to save her best look for last which is of course her 2018. In the best way possible this look is what I imagine the goddess of carpets would look like if that was a real thing. 1000/10.

Next, I’m gonna focus on some things that apply to this year’s Met Gala specifically. First is Kim Kardashian’s controversial dress. The internet seems to be torn between the two arguments that “it’s disrespectful to the dead ” and “it’s just a dress”. I’m honestly pretty torn between these arguments myself but I personally feel that it is a little weird to be wearing a dead woman’s dress, and it was a little eerie watching her struggle to fit into it without altering or damaging it. While it literally is just a dress, I think Kim could have easily had a perfectly-fitting replica made and no one could have told the difference. Plus her *** wouldn’t have been hanging out the back of the dress. I also want to talk about influencers being invited to the met. I have nothing against Addison Rae or anyone like that personally, but seeing them treated as real celebrities that have worked for what they have makes me want to rip my hair out and bleach it and then drink the leftover bleach and then throw the container at the tv. Girl I have nothing against you but stop blocking Kate Moss’s light and go home. I also NEED to talk about how the middle aged straight men need to seriously step up their outfit game because watching bradley cooper cluelessly walk in there with his sad little mens wearhouse suit made me feel so sorry for him even though I know for a fact that he doesn’t give a ****. Even still, it’s very rare for someone like him to have a unique outfit, which is why they get praised so much for doing the bare minimum. I get that Jacob Elordi is hot but showing up in a suit with what looks like taped on clumps of Claire’s glitter hair extensions is not a serve.

Also, why does it seem that no one ever gets the memo about the theme? On one hand I get it because you wanna wear what you wanna wear and a lot of people probably had their hearts (and money) already invested in certain clothes but you’d think they could at least make a pitiful attempt. The theme is gilded age and you show up in a shein looking denim minidress? What am I missing here?? I thought I understood symbolism but apparently the homeschooled nepotism babies got it down way better than me. It doesn’t have to be a perfect theme match, but when the middle class citizens gathering outside of the rich people event is more on theme than the celebrity outfits, we have a problem.