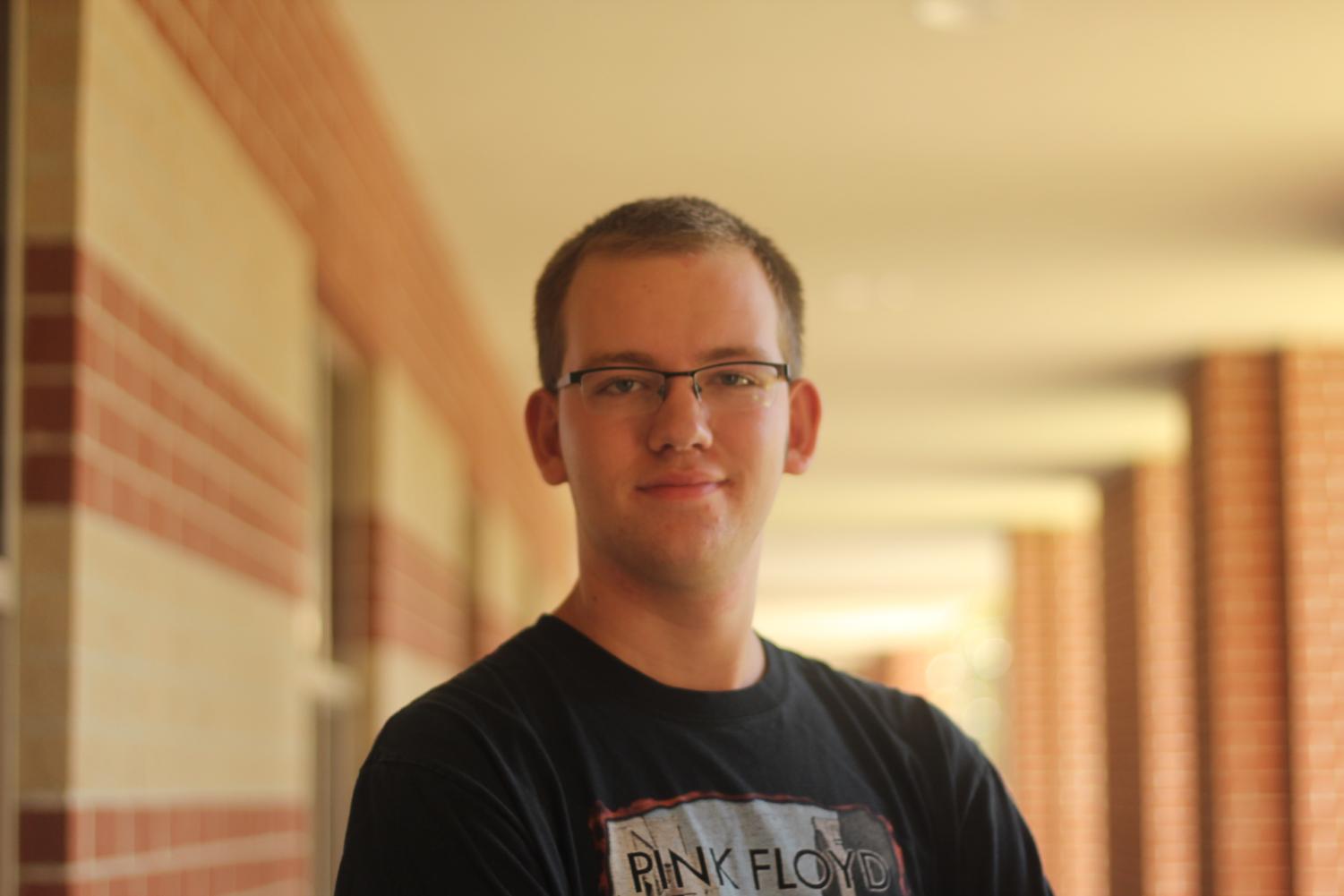 The new peace plan for Israel and Palestine is unequitable

On Jan. 28, President Donald Trump and Prime Minister Benjamin Nehatanyu unveiled a “peace plan” for the longstanding conflict between Israel and Palestine. The “plan” drawn up by Trump’s son-in-law Jared Kushner entails the recognition of illegal Israeli settlements that encroach on Palestinian territory as Israeli. The Gaza Strip, a 365-square kilometer territory with a population of over a million, is to be further reduced in size.

In exchange, the Palestinians will be granted areas near the Egyptian border in Sinai for use as “high-tech manufacturing and industrial” and “residential and agricultural” zones.They will also have a tunnel to connect the Strip with their other territory — the West Bank.

When I read that last bit of the plan, that was when I knew this was clearly and plainly another unequitable deal.

The Palestinian people don’t even have the dignity of having an overland route to visit the other parts of their country. They must travel under the feet of the Israelis for their comfort and security. This clearly speaks to me as being what the intent of the plan is — another step towards stripping Palestine of its national dignity and pride and further cutting down on the Palestinian state that was established by the 1947 UN plan for Israel.

In 1938, the German Reich occupied the Czechoslovakian Sudetenland with the full consent of the British and French. The Czechs were not consulted as the German army moved in to occupy the land, and only a year later they found themselves occupied and under their heel. I fail to see how this situation is much different.

Israeli’s system for governing Palestine is little different from the apartheid system used by the government of South Africa before 1994 for separating the whites and blacks of their country. There is no question about that. Palestinians are denied sovereignty, citizenship, suffrage, freedom of movement and right to their own land. Basic necessities are in short supply and many suffer from disease and malnourishment. The West Bank and Gaza Strip have been described by many as being the world’s largest open-air prison for good cause.

The rhetoric coming from the pro-Israel conservatives in the United States and from the Israeli government is that the Palestinians are the ones at fault for refusing to negotiate. I’ve heard it said by Israeli advocacy groups that this is an opportunity for the Palestinian authority government to “jumpstart the economy” and “create jobs for their people” that they are wasting with their refusal to accept this deal.

What this shows to me is a very clear misunderstanding of the actual needs of Palestinians. It’s an economic interpretation of a cultural conflict. Very much in line with the problematic idea of “creative destruction” — that profit for the wealthy class can be generated out of human loss and crisis. It does not matter what newfound opportunities the Palestinians have for improvement of their economy. So as long as they do not have a fully internationally recognized and independent state with defined borders that will not be encroached on by more IDF bulldozers, they will never be able to secure their future existence.

The Israeli government has always viewed Palestine as one might view a scab: a problem that they must endure until it can be easily and painlessly flicked off. Their occupation of the land has always won them the ire of the surrounding Arab states, and it perpetuates a vicious cycle of the killing of innocents on both sides in IDF incursions into Palestine or HAMAS terrorist attacks against Israeli civilians.

The only peace this deal will bring is for the Israeli and American elites, in that it is one step closer to the genocide and erasure of the Palestinian problem. For common Americans, it means further censorship of protests against Israel by labeling them “anti-semitic.” For common Israelis, it means more rocket strikes and the constant paranoia which their government uses to justify their policies of segregation and the mandatory conscription for the IDF. For the Palestinians, it means smaller living space and heightened poverty — of the mind as well as of the wallet.

Generations of Palestinians grow up lacking a sense of identity from the humiliation of their nation. They are born as second-class citizens in their own homeland with no future and live on borrowed time allowed by the occupational authorities. It’s no surprise then that groups such as HAMAS are so easily able to radicalize and recruit them into their ranks.

Israel is applauded by its supporters in the west for being the most “liberal and tolerant” country in the Mideast in the same way that Apartheid South Africa was applauded for being an oasis of economic prosperity on the African continent. There is prosperity, but only for the favored ethnicity whose rulers build their paradise atop the backs of the lesser cultures.

An end to Israel’s system of uneven citizenship for Israelis and Palestinians and the withdrawal of its troops from rightfully Palestinian territory is the “peace deal” that will be beneficial to both sides, so that they can coexist independently of the other. Paradoxically, this is the only way Israel can make itself a true home of Judaism and its commendable principles.