The struggle between the USA and Iran

A group of Iranian students charged the U.S Embassy in Tehran.

President Jimmy Carter’s decision to allow Iran’s deposed Shah, a pro-Western autocrat who had been expelled from his country just months before to come to the United States to receive cancer treatment triggered the issue.

The hostage-taking meant more than the Shah’s medical care; it was a noticeable way for student revolutionaries to declare a break with the past of Iran and an end to it’s American interference in its affairs.

This also raised the intra and international awareness of Ayatollah Ruhollah Khomeini– the anti-America cleric and revolution’s leader.

444 days after the crisis began and only hours after President Ronald Reagan delivered his inaugural address.
Many people now believe that the hostage crisis cost Jimmy Carter a second term of his presidency. 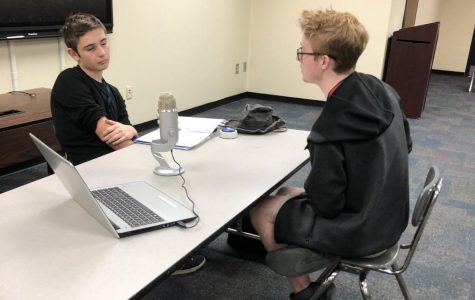 https://soundcloud.com/the-spear/usa-affairs-with-iran-two-part-segment In the first segment of this podcast Wando students Ryan Brennan and Thomas Di'Marco discuss and debate the implications of USA involvement in Iran and share their opinions on the assassination of General Soleimani. In the second segment (Starting at the 16 minute mark)AP Comparative Government teacher Misty Leclerc explains... 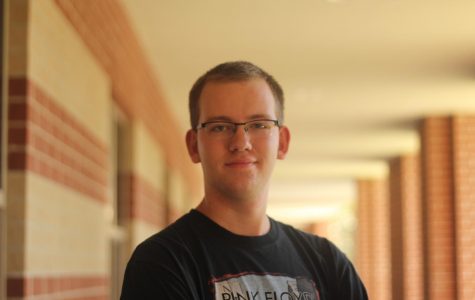 Dismayed, not surprised. That’s my reaction to the Iran crisis. The United States is poised on the brink of war with Iran for what must be the fourth time in a year, and I’m having serious 2003 deja vu right now. This time around we’ve come closer than any time before -- missiles have been traded between the two countries and threats of total destruction made. It’s an exercise in human...