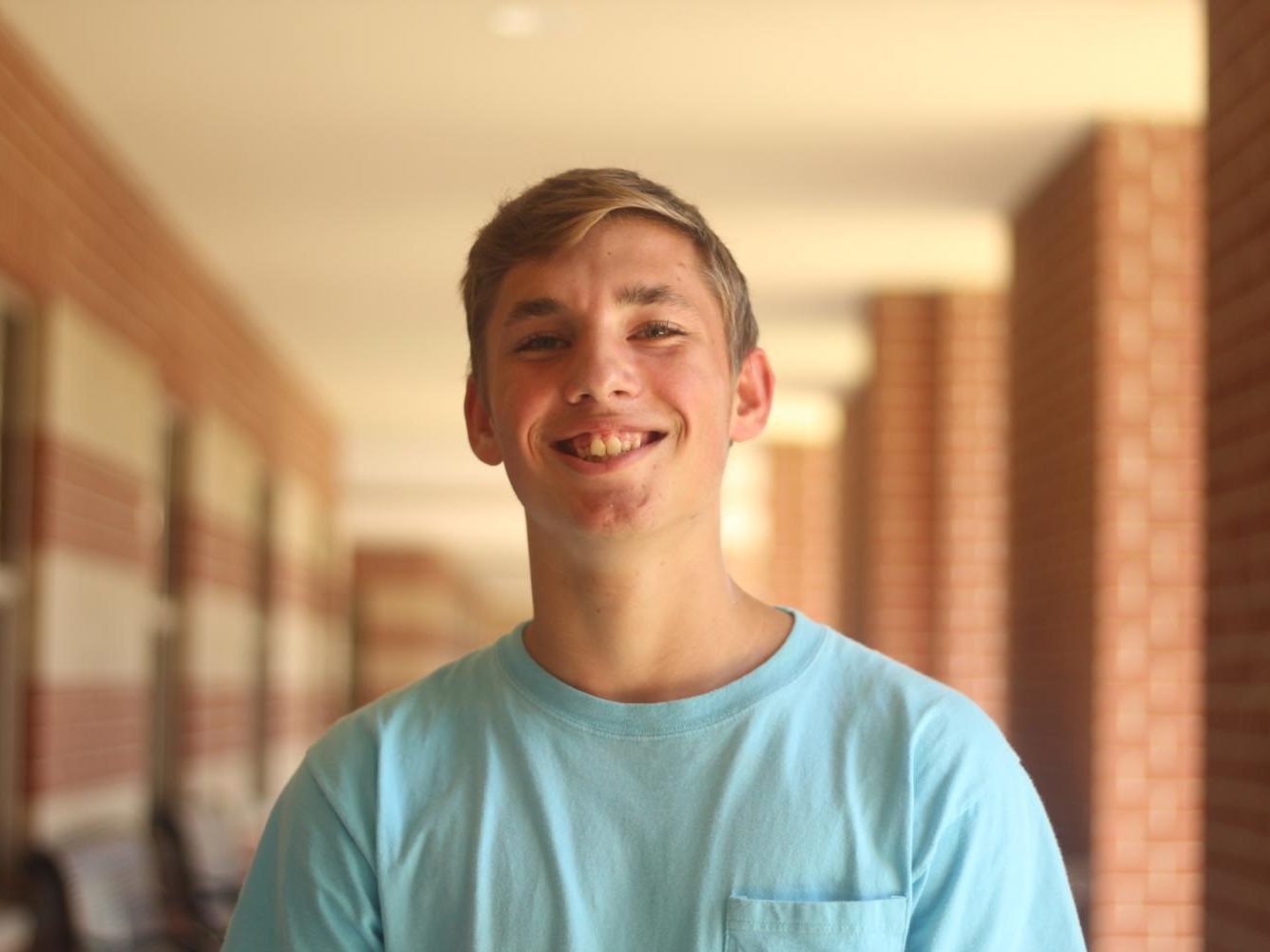 The struggle of being a South Carolina football fan

I should have known this would be the peak of our program, but being 10 years old, and a relatively new South Carolina fan, I had yet to be emptied of hope.

But make no mistake, that day would come. I just didn’t know how early it would be. Just two years removed from a third straight 11-2 record, the team stumbled to a 3-9 record that included a loss to The Citadel.

But, just as the phoenix rises from the flames, there was the opportunity for new leadership. Unfortunately, our team at the time was less mythical creature and more University of Phoenix. The squad I saw before me had no business being on a SEC field save for Deebo [Samuel], Pharaoh [Cooper] and Hayden Hurst.

But we had baseball, right? Right? Nope. Long had the graces of our two national championships left Founders Park.
Men’s basketball? Hovering at .500.

Our one saving grace was and is women’s basketball. Dawn Staley’s group has always been an elite squad. But, basketball can only take one’s hope so far.

That new football leadership rising from the ashes? Former Florida flameout Will Muschamp. For $18.6 million dollars, one could purchase 93 Lamborghinis.

South Carolina, instead, got Will Muschamp. What followed the next two years was what we Carolina fans call “false hope.” We managed to win games with Muschamp calling our plays. We made consecutive bowl games.

SEC East darkhorse? Finally beating the farmers from the upstate? Repeating as an NCAA tournament team? All of these are punchlines we Carolina fans tell ourselves. As quickly as success builds, it falls away.

In a way, being a South Carolina fan is a lot like attending Harvard. Years of toil and frustration in efforts to finally get a degree.

Alas, being a Carolina fan, there is no payoff. Just toil and frustration. All this was evident in 2018. Our basketball squad, yet again, finished one game above .500. Baseball? Ooh boy. And never will the words Belk and bowl be said in the same sentence again. Byt we couldn’t get worse, could we?

To use Coach Muschamp’s own words, he has taken us to places we haven’t been before. In 2025, AD Ray Tanner will take us to a place we’ve never been before. Boone, N.C. to play Appalachian State. Ooh boy.

We know how the first game went. At least we beat Chapel Hill, Florida, Tennessee and… yeah, never mind. Flash forward to the end of 2019. We’re staring 4-8 in the face with a noon game against Clemson. Hope no one gets hurt?
If there’s any silver lining, it appears we’re turning a corner. We’ve got an exciting young basketball squad, our soccer teams are amazing and our football team cannot possibly get worse. I’ll say it again.