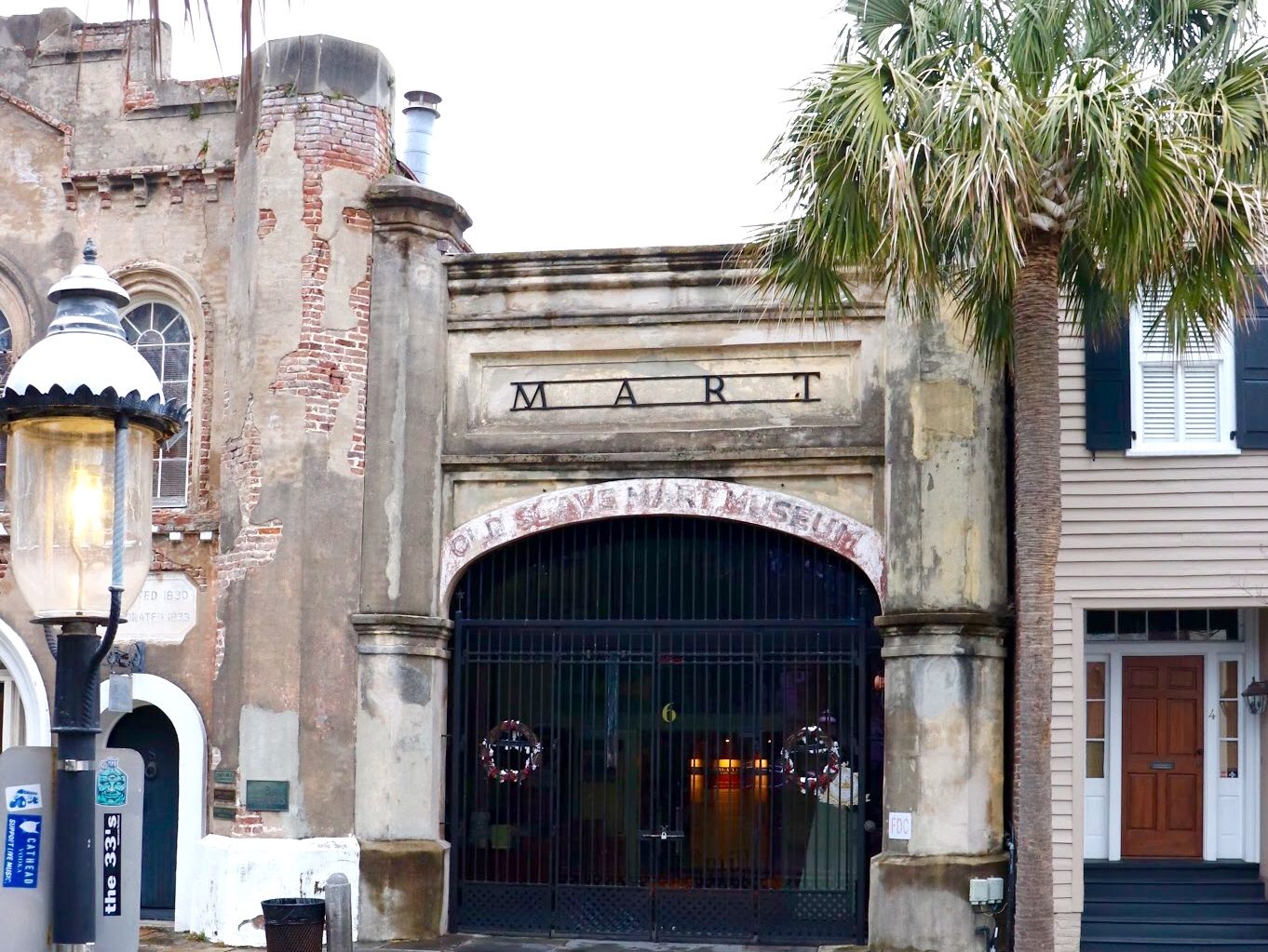 The time has come to acknowledge the true evils of slavery

As much as a decent majority of Charleston Tour guides will try to skate around a very “delicate” topic, we unfortunately have to come out and say that slavery was a very nasty part of our history. Sure, learning about South Carolina history in middle school brought up the topic, but how much of the plight of African-Americans did you actually study?

When you think of slavery, do you think of a peaceful painting of a handful of African slaves working in a bright, sunny eld seemingly content with their work? Or do you imagine hundreds of men, women and children forced to be stripped naked and packed into the cargo hold of a ship like sardines? It’s time for people to stop immediately thinking of that nice, watered-down middle-school explanation that a decent portion of kids receive and understand that our nation dehumanized an entire race all for the sake of pro t.

Slavery has always been and will always be a part of our history we can’t ignore. Pretending that everybody in America was happy with the situation of slavery up until the American Civil War broke out over States Rights is essentially erasing a part of both South Carolina history and the history of the United States of America. Yes, we are told as young, bright-eyed and innocent kids that slavery is bad and that it was one of the causes of the American Civil War, but that is the general knowledge we are expected to know. Middle school students are “too young” to talk about the physical and mental abuse that each person taken from their homeland had to experience. We weren’t “mature” enough to understand that we bought and sold other human beings and purposefully degraded them to a word that is still being used today.

And yet, here we are today, still telling ourselves that we know enough about the Civil War to the point where some of us try to educate everyone else on what we think it was all about. Controversial topics such as the Civil War Hero statues have become in uential in riots and rallies, and famous Civil Rights lead- ers that aren’t Martin Luther King Jr. and Rosa Parks are barely touched upon. Tour guides that talk about the success of the plantation owners less than the horrible conditions they allowed to happen to their forced workers are essentially non-existent.

The only way for our country to take a step back and acknowledge that slavery will always be a part of our past is for us to start recognizing it in our history books. You cannot expect a population to change unless you yourself are willing to make that change for yourself.

How are we ever expected to learn from our mistakes if some people keep telling ourselves the lie that it was never a mistake to begin with?