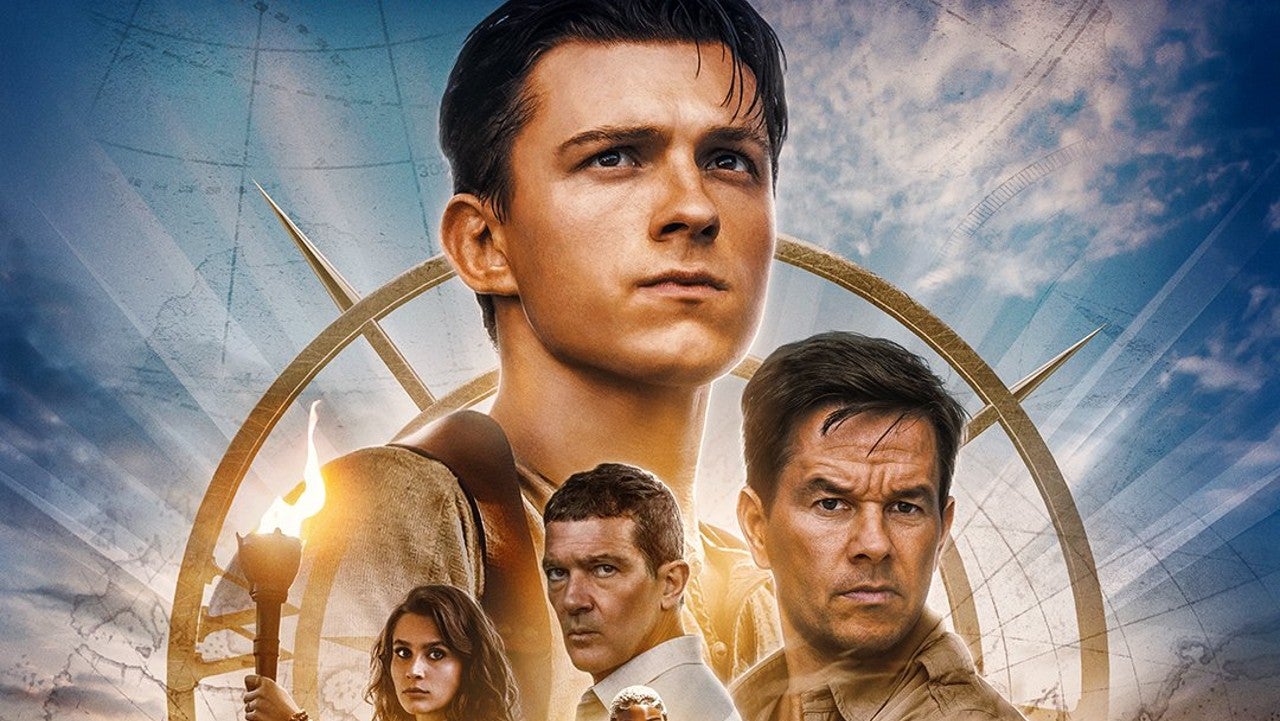 Just to keep it real, Uncharted was a great movie. With the comedic duo of Tom Holland and Mark Whalberg to star as the two main treasure hunters was a genius move. Not only did they keep the movie flowing with their dry jokes and awkward conversations, but they also proved why they are some of the best actors in the business.

The movie begins with the main character, Nathan Drake (Tom Holland) being hit by a car while hanging out of an airplane. Yes, you read that right. They quickly flash back to when Nathan and his brother Sam are in their teenage years and are in a history museum looking at a map. Sam tries to steal the map but gets caught and is forced to leave his brother in an orphanage.

They then flash forward to the present day where Nathan is bartending at his job when he runs into his future partner, Sully (Mark Whalberg). Sully gives Nathan an offer to join in a so-called “treasure hunt” to look for Ferdinand Magellan’s lost gold. At first, Nathan says no, but after he figures out that Sully may be connected with his long-lost brother, he agrees to join the hunt.

They end up stealing two keys that open a secret passageway that leads to the supposed gold. This leads to the first problem, that being, there is another family who is actively searching for gold as well, the Moncada’s. The Moncadas have a past tarnished by their mistakes of funding voyages, such as Magellan’s, with the hope that the quests bring back loads of income. It seemed that the Moncada’s also have something to do with Nathan’s brother Sam, who supposedly “ghosted” Sully just after they had made slight progress on the gold.

I won’t go that in-depth about the rest of the movie because, quite frankly, I think all of you should watch it. All that I will say is the rest of this movie is loaded with double-crossing, wild goose chases, and friendship.

I can’t lie to you all, I wasn’t very optimistic about the outcome of this movie. After watching the masterpiece of Spider-Man; No Way Home, I didn’t think that Tom Holland’s acting could get any better, I was wrong. I would put Uncharted at the top of my action/comedy list any day of the week.

The biggest question I had was if Tom Holland could pull off Nathan Drake, playing a younger version of the character we know. The answer was yes. He did well playing in an Indiana Jones type of role. I was never distracted by the fact that he was the same actor who played Spider-Man in one of the biggest movies just a couple of months ago.

It cannot be denied that the only difference between Nate and Sully and the Moncada team that opposes them is that we’re told the Moncada family is involved in criminal deals before the hunt. The movie tells us in a few throwaway lines, and then, Sully and Nate are seemingly cleared to kill as many people as they want in horrible ways in pursuit of treasure. That doesn’t sound like a heroic quest, but the film treats it as such, which certainly takes away from the messages viewers might otherwise take away.

Overall, I would say that Uncharted is one of the best action movies I have seen in a long time. If you liked the video game or enjoy comedy and good acting, this movie is right up your alley.