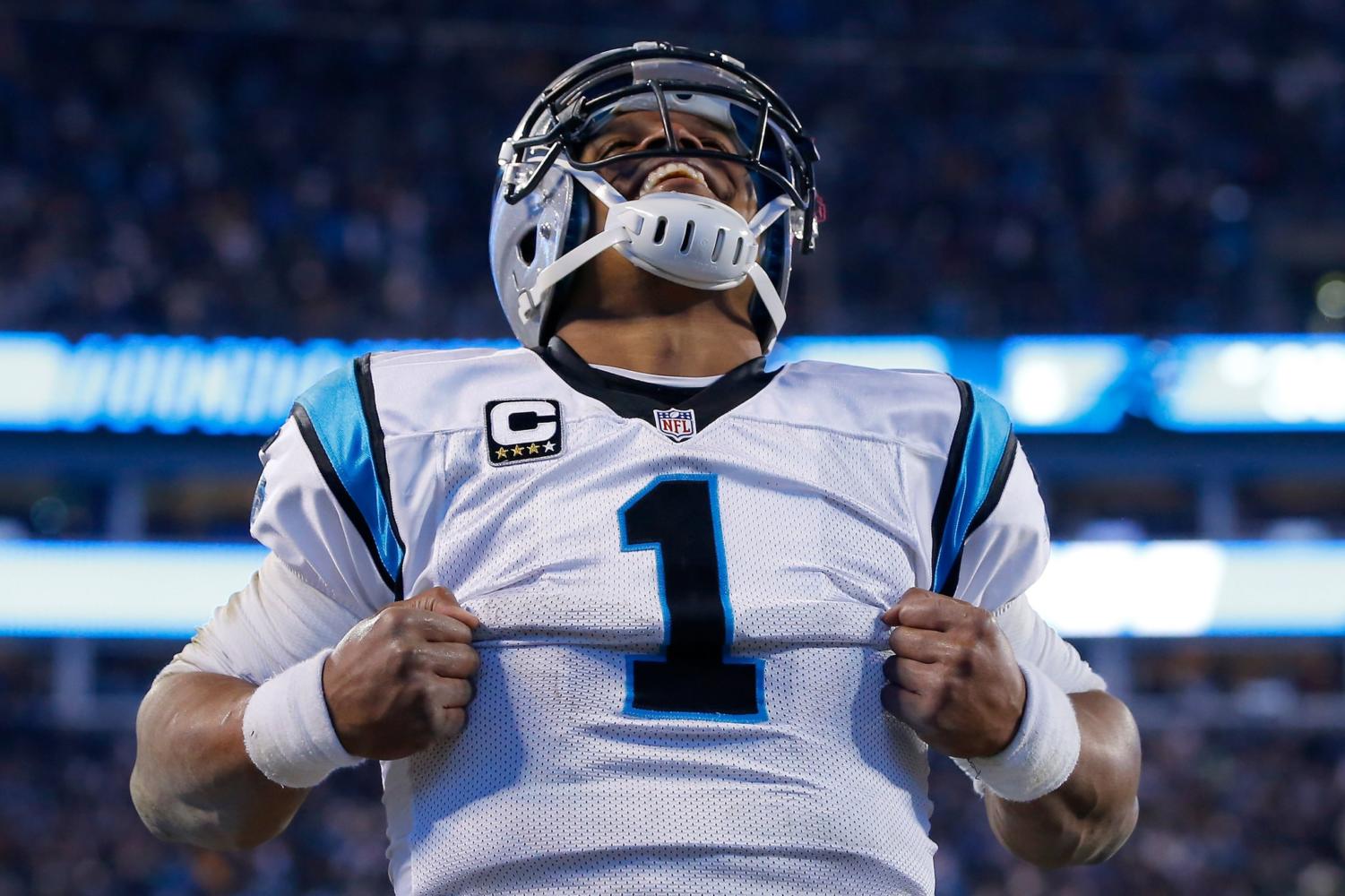 “Newton drops back to pass…he sees Ginn on the crossing route…he throws… AND IT’S INTERCEPTED!”

NFL star, Cam Newton, a 6’5 quarterback born in Atlanta, Georgia, has recently been cut from the New England Patriots after what many sports fans feel was a very disappointing 2020 season.

After two seasons at the University of Florida where he was overshadowed by Tim Tebow, one at Blinn College, and his last at Auburn, he broke out, throwing and running for a combined 2,854 yards to go along with his 30 touchdowns. After winning the Heisman trophy and helping his team win the BCS National Championship in 2011, Newton was projected to be one of the highest picks in the NFL draft.

In 2011, Newton was selected by the Carolina Panthers with the first overall pick in the NFL draft. He immediately showed off his talents by throwing for 4051 yards, his career record, and being selected to the Pro Bowl in his rookie season. It seemed like the Panthers finally found what they were looking for.

For the next seven seasons, Newton was your typical off-and-on, one-year wonder quarterback. He led the Panthers to a Super Bowl in 2015 and was named first-team all-pro, but other than that, he was just a normal football player putting up normal stats.

From 2011 to 2012, Newton’s completion percentage went from 60% to 57.7%. While this might not seem like much, It was clear to many Panthers fans around the world that he was going to be another one of those players.

Later in his career, during what would be his last season with the Panthers in 2019, Newton suffered a season-ending injury, which was found out to be a lisfranc fracture. After a contract expiration, it seemed that Newton’s days of playing in the NFL were coming to an end.

That was until quarterback Tom Brady of the New England Patriots dropped a bomb on everyone. Tom chose to end his career with the Patriots and try his luck with the Tampa Bay Buccaneers, who were in desperate need of a leader and quarterback.

With no quarterback and Brady gone, the Patriots turned to a veteran who had led his past team to a Super Bowl. That veteran was none other than “Superman,” Cam Newton.

With Covid-19 raging and no pre-season for Newton to prove himself, the Patriots had to trust that the veteran could get right down to business when the season started. The Patriots got off to a slow start after going 2-5 over the first 8 weeks.

Leading the Patriots to a 7-9 season with 2,657 yards and a 4:5 touchdown to interception ratio, it was apparent that Newton either needed more time to adjust or the Patriots needed to make an adjustment. That adjustment was to let him go.

No one really knows the real reason why the Patriots let him go, but sports analysts believe it was for one of two reasons; Newton’s standpoint on the Covid-19 vaccine and the rise of the younger generation of NFL quarterbacks in the AFC East.

Jason Cordner from The Source, said “Newton’s vaccination stance caused a bit of a stir behind the scenes” and “Last week, Newton missed five days due to a testing misunderstanding. The team reportedly was frustrated with him over the situation.”

The four starting quarterbacks in the AFC East as of right now, are Mac Jones(23 years old), Tua Tagovailoa(23), Josh Allen(25), and Zach Wilson(22). This younger generation of quarterbacks may have influenced Bill Belichick’s decision of what to do with Newton.

It is hard to know what will come of this situation, but sports fans all over the world have different ideas and situations of where he could wind up. The majority of analysts think that Newton will end up landing in either Denver with the Broncos, or in Washington. But it is still up in the air of where the veteran will land.