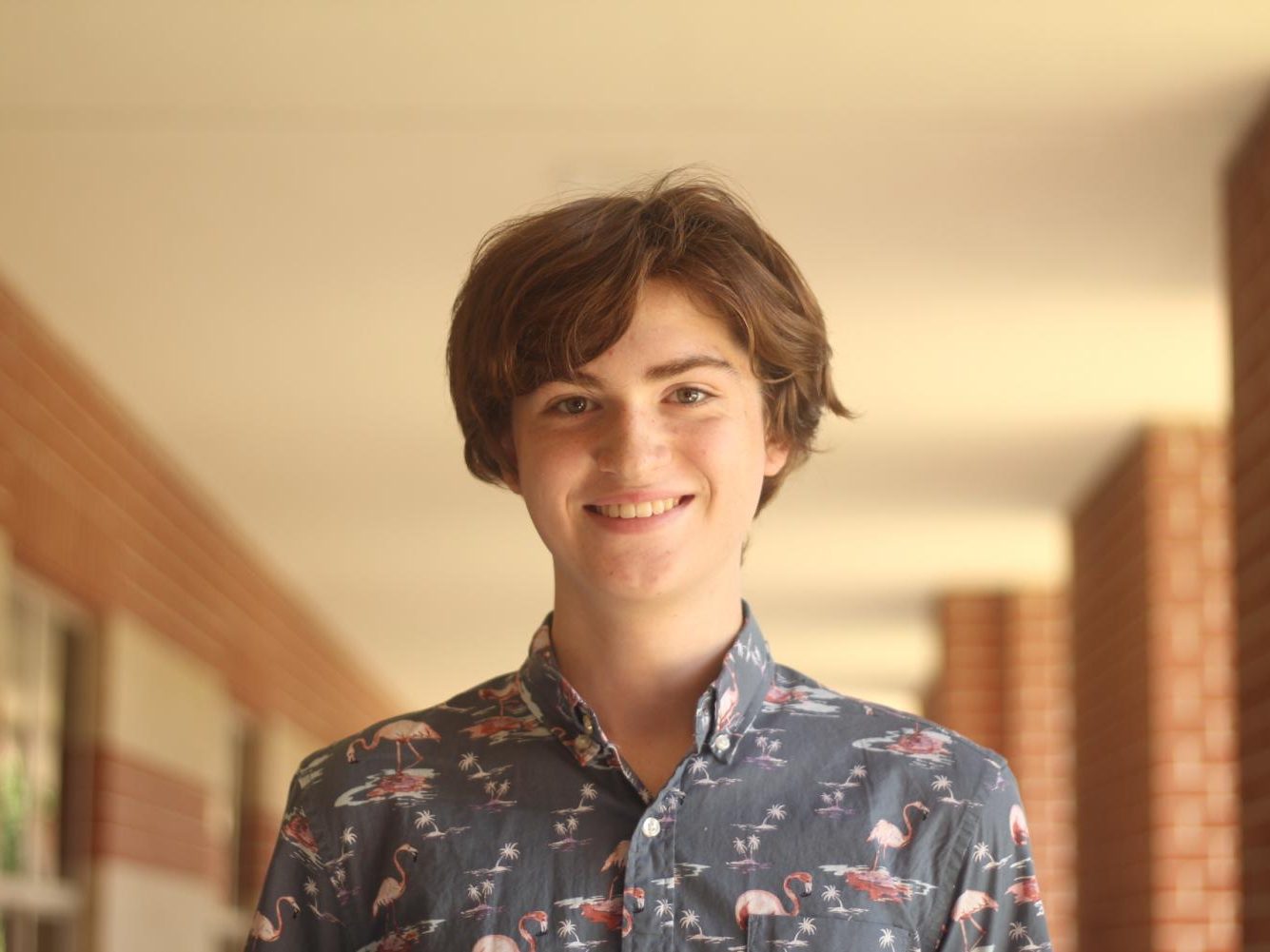 Valentines Day is a drag

It’s that time of year again, folks. That’s right — February. Ranked as one of the single worst months of all time, right next to January. The only distinctive quality of this month is it’s one (major) holiday, Valentine’s Day. And let me tell you, it’s a stupid one.

Some people will tell you that the holiday has origins in Christian culture. The so-called St. Valentine. It’s a celebration of love, and everything about it.

Like a lot of other so called “religious” holidays (looking at you, Christmas), Valentine’s day actually has pagan origins, according to the Encyclopedia Britannica. The festival, back in the day, was known as Lupercalia, and as always, wasn’t exactly up to the Pope’s standards. So it was changed. Just like that.

This by itself isn’t enough to make the holiday bad per se, but it does seem to put it on a path towards capitalistic means. I mean, it only makes sense.

A festival-turned-religious holiday isn’t anything new. Take Christmas. Christmas is a prime example of this. In a world of western culture, holidays like this are predisposed to becoming a phenomenon. And, as we all should know, corporations aren’t ones to pass up on striking it rich. There are entire companies that rely on the cash that Christmas brings in for them annually. And it’s not a bad business to get into, either. In 2019 alone, the World Economic Forum predicted over one trillion spent on Christmas by consumers. No, not globally. Only in the U.S. And that’s not even talking about the bills racked up by advertisements, movies and seasonal events.

The reason why I’m bringing this up is because Valentine’s Day is on the same track. Actually, it has been for some time. In fact, the cost of all special events seems to be growing pretty rapidly. In first place for the most amount spent is obviously the holiday season. In second is Mother’s Day, which actually has some meaning behind it. And in third is our little subject for today: Valentine’s. Yeah. It’s worth more than Halloween.

At first it seems absurd. We obviously spend more on Halloween! Decorations. Candy. Party supplies. Costumes. It pales in comparison to this monster of a festivity. How could we spend more? By all accounts, it doesn’t make sense. And you’d be right, until you looked at how we’re all being exploited. Yeah, we’re going there.

The reason why I don’t have that huge of a problem with the other major holiday corporate cash grabs is because at the end of the day, the basic principle of the event isn’t all lost. Even Christmas ads will tell you to remember about the ones you love, even if it means buying a few extra presents for them. Halloween is basically just a huge freak fest so the only real meaning it holds is just to have fun and gorge yourself on candy.

But Valentine’s Day? That has a meaning, right? No. Not anymore. Once upon a time, it stood for love. Compassion. It stood for marriage and empathy. It’s represented by a heart, for God’s sake. But behind that little greeting card singing “The Cupid Shuffle” is some seriously bad vibes. Catastrophically bad.

As it is with most festivities, we are all expected to take part. Some holidays have some leeway, especially ones that are actually religious, but the ones that are cultural are basically set in stone, like Valentine’s Day. In the case of this very special time of year, you’re expected to give all the love that you can to your partner — which, in theory isn’t bad. The problem is that in this case, love means money. You spend on teddy bears and chocolates and roses and fancy dinners and jewelry. And for what? So that you can claim that you really do love your partner?

Give me a break. If the amount spent on something is equal to love, then people must really love taxes. The fact of the matter is that you don’t need to spend your life’s savings on someone to show them you care. And you definitely don’t need to wait until some sappy holiday to do that. If you love someone, then take them to a fancy dinner before Valentine’s. Or, if you can’t, find something else to show them. It’s honestly not a challenging thing.

Companies know you’ll go for it. We always do, in the end. It’s all societal. If you happen to mention anything about not liking the holiday, people will just brush it off. “It’s just because you’re not seeing anyone.” Actually, it’s just because people get caught up in relationships.

From an outside perspective, it’s actually kind of depressing. Being forced to bend to the expectations of your partner is necessary in most relationships, unless you’ve got everything perfect. But most people don’t. So they turn to Valentine’s because they feel they need to. Their opinions on it don’t matter — that’s just the way it is.

But in my opinion, arguably the worst part about this whole spiel is what it does to people who wholeheartedly believe in the concept of the holiday. Again, there’s nothing wrong with love as it stands, but when it’s commercialized like it is, that can make a lot of people feel left out. That’s why you’ll be waved away from any conversation about the holiday if you show any kind of distrust in its message. You’re angry that you’re not a part of it.

In a lot of cases that’s true — seeing everyone else going to fancy restaurants and generally having a good time is pretty upsetting if you can’t do it yourself. And that’s why it upsets me so much. Personally, I don’t really care about that kind of sappy stuff, but lots of others do, and the holiday can be really depressing when you’re single. And everyone knows it, too. There’s parodies and skits on the subject. It’s become a staple in all Valentine’s Day-related comedy. And while it’s a relief to see that not everyone is having a ball, it also goes to show us that this kind of stuff is superficial in the first place.

The best thing to do in this situation would be to just dissociate as best you can. If it makes you feel any better, you can even take solace in noting that most of the couples you see through that window are going to split. And when you do find somebody, try not to get too caught up in the festivities. It’s not like anyone really notes Valentine’s as one of the best things about their year anyway. It’s a holiday about the fleeting reality that is the inevitable love of humans and their unboundless greed.

The best part about this time of year is the candy anyway. So go crazy.