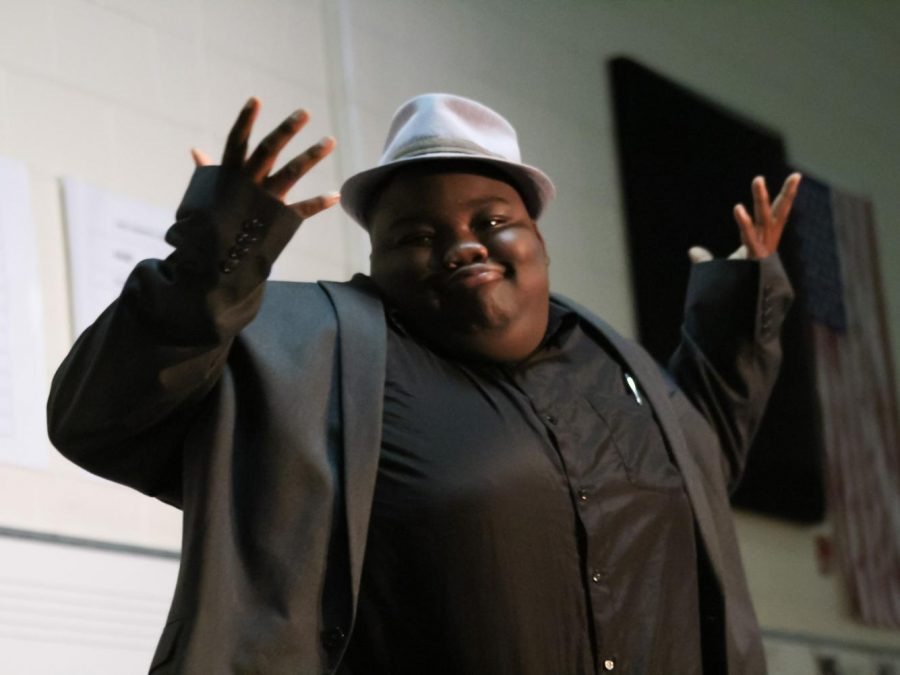 Seat after seat begins to fill until not a single one remains. Excited voices fill the room, barely allowing the soft music playing in the background to filter through the noise. A group of kids stand off to the side gazing anxiously into a crowd of curious faces.

Just then — the music stops, the on-lookers quiet, and a confident performer takes the stage. Wando chorus’ first Coffee House of the year has begun.

After auditioning only a week before and practicing for a couple days, Wando’s chorus students continued the Coffee House tradition of taking the stage – literally – and showing the masses their musical talents beyond the traditional auditorium setting.

Oct. 30 was their time to sing, dance, laugh and play the night away.

Students were given the opportunity to choose a song and audition for the chance at performing in a concert hosted by Mr. Wilkinson, Mr. Taylor and Mrs. Keene, which was held in the Wando chorus room.

Those who were chosen, were able to perform either solo or in a duo in addition to singing and dancing with their choir or chorus as a whole.

Tears were shed during Taylor Heyl’s rendition of “Shallow” by Lady Gaga. Jaws were dropped in awe as “Waterfall” filtered through the piano in response to Daniel Lin’s quick fingers. And laughs were shared as Chris Warzynski belted out “And They’re Off” leaving the audience with smiles on their faces. Hums and sways propelled the crowd as the chorus room filled with the sound of music from all genres, styles and instruments.

The figurative curtains closed after the men’s choir sang, “I heard it through the Grapevine” and Wando chorus’ first Coffee House performance of the year came to an end.