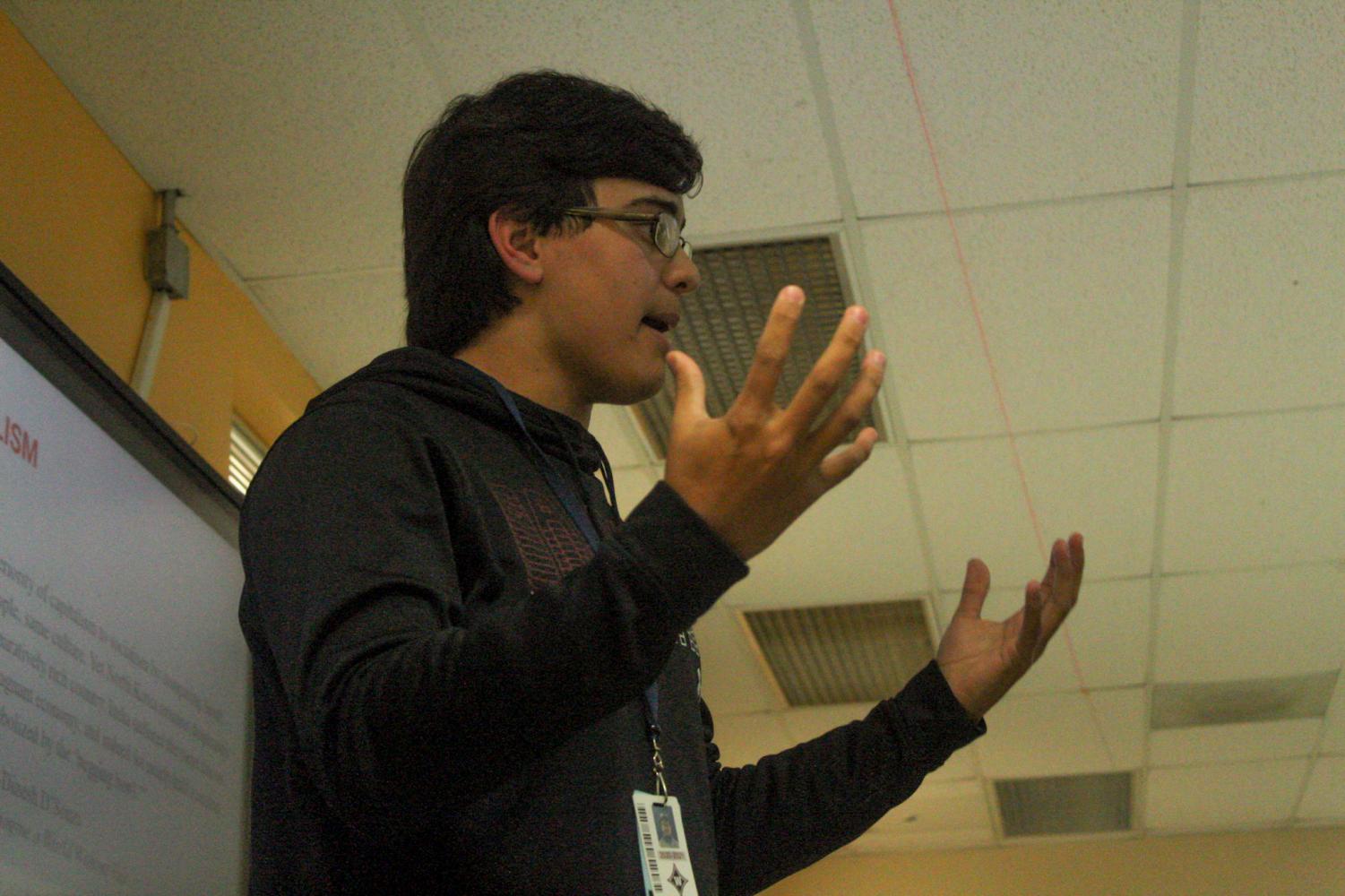 For decades, the United States has faced the same problem every four years: the turnout of young voters — or lack thereof.

When compared to every other age group, young voter turnout has constantly fallen behind. In the 2016 election alone, according to The New York Times, fewer than half of Americans aged 18 to 29 voted in the 2016 presidential election — a gap of more than 15 points compared with the overall turnout.

This issue is more serious than most Americans consider it to be. Some might question that, if other age groups vote so much more, then what does it matter if one faction shows up a little less? Well, besides the fact that every vote counts, the youth vote can greatly sway an election. Just in 2008, with 67% of the youth votes, Barack Obama was able to get crucial states for his campaign, such as Florida, Virginia, Pennsylvania, and Ohio. And, even then, youth voters had just above a 50% turnout rate – according to the United States Census Bureau.

Yet, for this election, all signs point to a change. Even during a global pandemic, throughout the country, young voter rates have grown. According to Tufts University’s Center for Information and Research on Civic Learning and Engagement (CIRCLE), it is projected that up to 56% of eligible young voters have casted votes in 2020. On top of Harvard Kennedy School’s poll indicating that 63% of respondents will “definitely be voting,” it is likely that there will be a surge for our younger voters.

This surge has shown in the Wando student body as well. Numerous students flood their social media of political updates, political-led clubs have been founded, and, throughout the halls, students continue to brandish their “I Voted” pins.

According to senior Jack Slayden, it’s more than anyone expected to be.

“If you look at the 18-24 year old voter turnout bracket, it squashed every single prediction they were having about 18-24 year olds,” Slayden said.

Starting this school year, Slayden thrust it upon himself to create the Wando Republicans Club. Starting out with 20 members, his meetings focus on the discussion of key issues with the current political climate.

“So far, we’ve talked about the election, obviously,” Slayden said. “But we’re going to be talking about a key issue: is socialism stoppable?”

But that’s not all. Students, such as senior Makenna Salvetti, have pursued politics outside of the classroom. In fact, as interns for the South Carolina Republican Party, they are able to be a part of the election process. Through going door-to-door and making hundreds of phone calls, the polls they conduct aid in each Republican Candidates’ election.

“I think there’s a difference between knowing and believing everything that you’re seeing and actually knowing what’s happening,” Salvetti said.

In fact, through this same internship, senior Joy Katzburg has landed a paid job within the Republican Party campaign. On top of her intern responsibilities, Making spreadsheets, listing and calling volunteers, training interns, attending luncheons, and soliciting houses are just a few of the roles Katzburg undertakes for the SCRP.

“Grand scheme of things, it doesn’t look like I’m making much of an impact,” Katzburg said. “But locally, I am.”

Aside from the hands-on experience or political connections, this occupation has given Katzburg a new perspective on the election.  From the interns she trains through her social media, she has seen the impact that politics have on the younger generation.

“On everyone’s stories, I saw the presidential debate,” Katzburg said.” “Everyones involved, everyone has an opinion, and everyone has a voice in politics these days. Especially teenagers.”

At Wando High School, it’s not just our republicans who are taking political strides. Wando Democrats, such as senior Estella Walsh, are also riding this political wave. Just this summer, Walsh became a member of the leadership counsel for SheStrong – a nonpartisan political group located in Charleston. With letter writing campaigns, spreading voter awareness through social media, and attending political rallies, SheStrong focuses on inspiring political activism and inspiring young women to discover their strengths.

“Reaching out to people is the best way that you can get people to go vote,” Walsh said.

It’s clear that this election has stirred up the Wando student body. Though, the question remains: What makes the 2020 election so special? Why are the youths of America only just starting to flood the ballot boxes? For Misty LeClerc, there is a reasonable explanation for the range spike of young voters.

“That 18-24 range has slowly been dropping in subsequent elections, and then I think we’re going to see a big bump up in that in 2020,” LeClerc said

Having taught AP US Politics for 15 years, LeClerc is able to recognize the main reason for a voter increase: a clear distinction between two presidential candidates.

Now, it doesn’t take an expert to see that Biden and Trump are different. From gun control to immigration, their policies tend to differ. On top of  their presidential debate argument — with words of “Would you shut up, man,” and “There’s nothing smart about you, Joe.” — the candidates themselves seem to increase this political divide.

However, that alone doesn’t compensate for the mass amount of youth voters. Factors of presidential distinction and social media have influenced young voters for generations. To LeClerc, what truly makes this election stand out to young voters, is in fact Donald Trump himself.

“It’s different in 2016 and 2020, it is more of a reaction to Donald Trump one way or the other,” LeClerc said. “The elections tend to be all about him, which has been different than in previous years.”

LeClerc theorizes that Trump’s large influence stems from his “style” of campaigning. By this, LeClerc is referring to his shunning of the media, the rallying of his supporters, and the controversial statements he has said in the past. All of these factors, of course, have rarely been utilized by past nominees.

“If you look back at history, it’s supposed to be a predictor of how things are going to unfold,” LeClerc said. “He shouldn’t have the support he has, he shouldn’t have won the primaries that he won.”

Yet, instead of deteriorating his credibility and presidential qualifications, as some might predict, they have in fact only served to boost his popularity.

With this boost in popularity, in turn there is a rise in voter turnout throughout each age group. As a result, our younger voters submit ballots at a greater rate than the United States has seen in decades. The 2020 election may have incited controversy and division among the US people. Along with it, though, a silver lining; for our younger voters, especially those at Wando High School, turnout has almost never been higher.