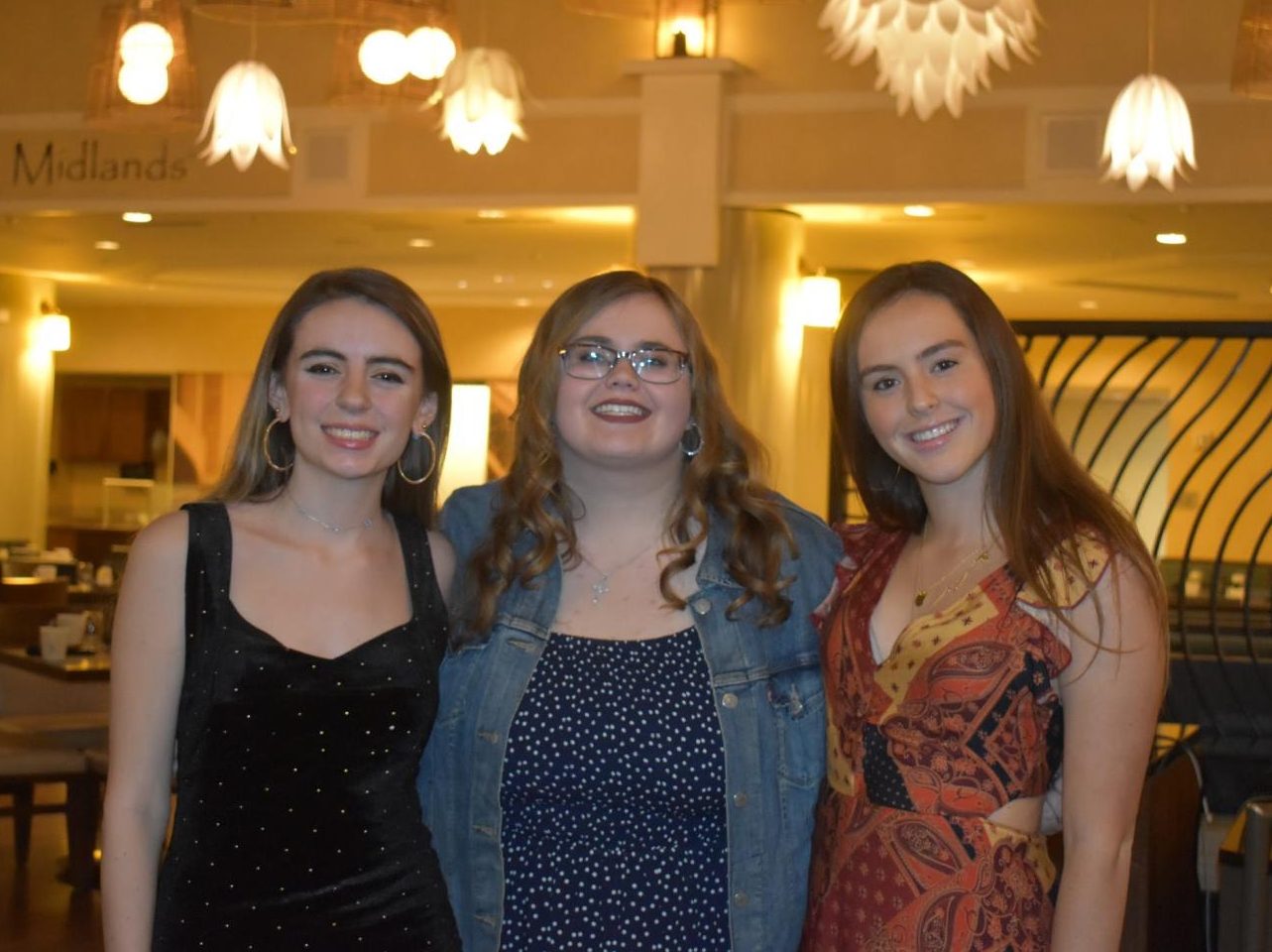 Due to COVID-19 shutting down schools for the rest of the year, lots of usual end of the year traditions such as prom, graduation and even yearbook signings were canceled.

Some schools across the nation did not even have the chance to finish creating their yearbooks in order to send in for print before cancellations.

For Wando, that wasn’t the case.

“We’ve been able to have a constant communication with [Yearbook Adviser Phillip] Caston and the other editors in chief since we’ve been out of school because thankfully we were able to send our book off before all of this crazy stuff happened,” said Merritt Redden, one of the three editors in chief of the Legend.

The brainstorming process becomes a lot more difficult because instead of being able to walk up to somebody and ask ‘hey what are thinking about this’, you have to communicate through email about what they’re thinking and then have someone else execute it.”

After agreeing to help, it was time to get in contact with the schools and get things rolling.

“Basically just helping them finish spreads [for] some schools. One of the middle schools just wanted us to look over their book and see if there was anything they could improve on since it was one of her first years,” Redden said. “But then one of the books we were actually helping create the spreads for them.”

Of course, when taking on something like this and going into unknown territory as to how another school does things, challenges are likely to occur.

“It was definitely a challenge because some of the schools used different software. One of the books did and another one figuring out the layout was a little bit different. You aren’t sure of what they’re thinking,” co-editor in chief Erin O’Leary said. “The brainstorming process becomes a lot more difficult because instead of being able to walk up to somebody and ask ‘hey what are thinking about this’, you have to communicate through email about what they’re thinking and then have someone else execute it. It’s just kinda difficult finding out what they wanted and how we can help.”

Even with the challenges, the three Legend editors were able to help finish the books and all were sent off for the year.

“I definitely loved helping out and it made me feel good inside. It’s such a hard thing and I can’t even imagine being out of school and trying to finish the book,” O’Leary said. “There’s so much you need to do in class and figure out which interviews and photos and such. I felt so good to be able to help out in some way.”

Plans for distributing the Legend are pending and will be announced in May.