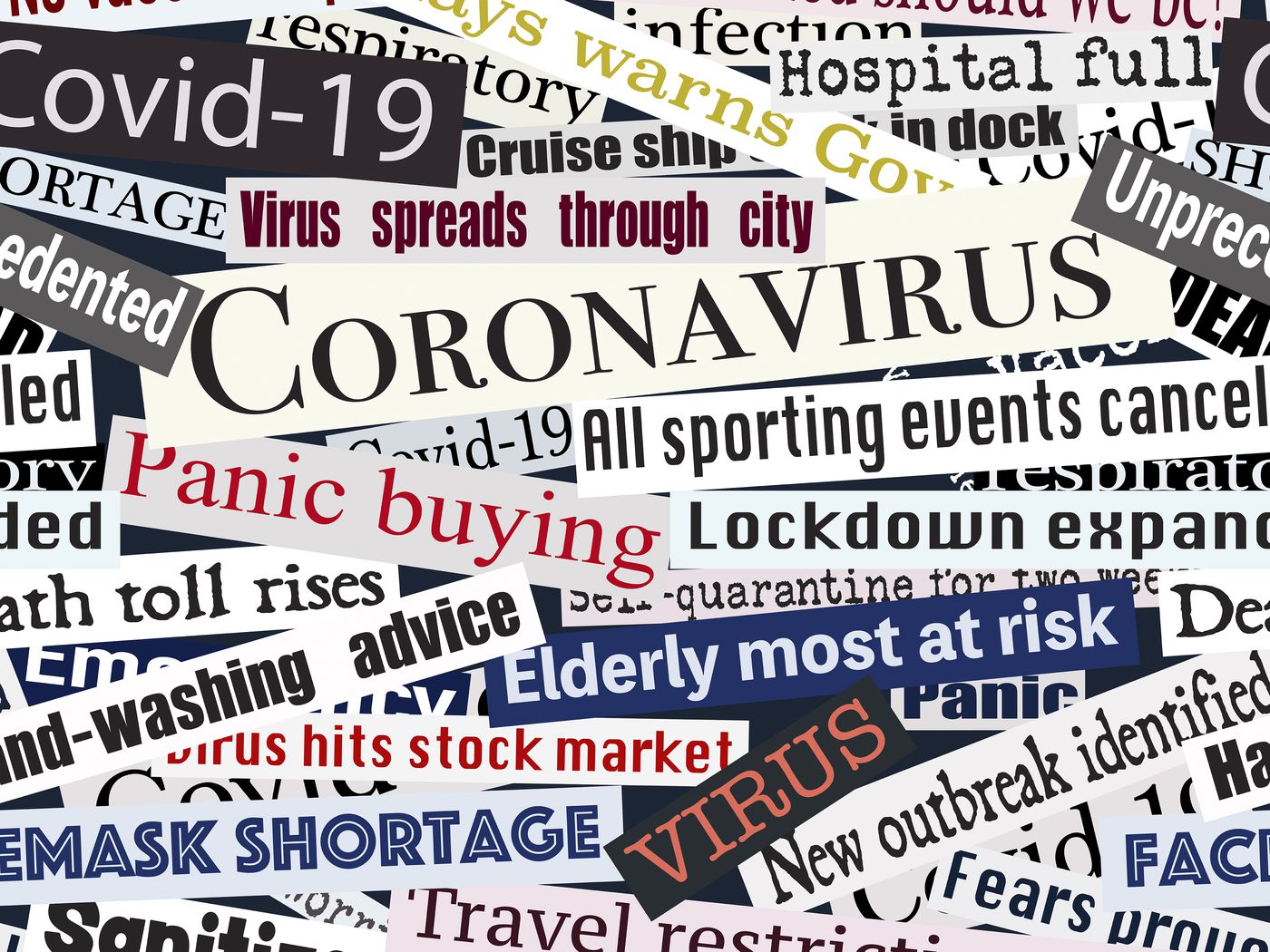 Watching history being made

2021, so far, is looking suspiciously similar to it’s infamous predecessor.

In the last eleven days, we’ve seen an incumbent-backed attempted coup at the US capitol, pipe bombs found at the DNC headquarters, multiple social media platforms taking a stand against Donald Trump through bans and probations, a new Democratic reign for the senate, and a brand new strain of COVID-19 making its way to New York from all the way across the ocean. And that’s not even touching on last year.

2020 will perhaps forever be known as the year introducing us to the corona virus. Life, on a global scale, has changed so drastically during the last 12 months – nothing has escaped its influence. Our political landscape, our school systems, our collective views on long-standing institutions and prestiges in the United States, our public health consciousness. But how has it affected us, down on the low level? Individuals have been subject to some of the biggest change of all, but seem to pale in comparison to the more historic and globally newsworthy events.

So what’s it really like to be a real person living through these head-turning times? Whether you may be a teenager struggling through the social and school-related pressures of high school: COVID-19 edition, an adult fighting the ever-expanding unemployment front and economic crises, or an elderly person, genuinely being in fatal danger every time you leave the house, one thing is certain: none of it has been easy.

Clinical psychologist and New York Times writer Lisa Damour, Ph.D, explains some of the technical difficulties hindering the traditional coming-of-age experience. “Pandemic conditions are at cross currents with normal adolescent development. The most powerful forces driving development for middle and high schoolers are increased independence over time, along with being with one’s peers, and the virus curtails both of those things”.

Of course, our youth is not a monolith. This generation is made of about two billion people, each one a unique individual containing distinct personalities and mindsets. So when making these broad generalizations about such a wide class, it’s important to note exceptions. Some students have actually been flourishing – introverted minds who find comfort in the monotone scenery of a home, and less stress without high-pressure social interactions.

However, an early October study from the mental health enterprise WellBeings reflects a decidedly grim sentiment. About half of the surveyed teenagers said their mental health has declined since the beginning of the pandemic, more than half reported a declining social life and more than seventy percent elected their generation ‘supremely disadvantaged’.

Compared to the multiple mental stressors plaguing adolescents, adulthood is being hindered on a much more tangible level.

One in six young adults have lost their jobs to the pandemic. The long-term effects of this are dismal – gaps in resumes, vital career-building and networking years gone, connections that could have been. This isn’t even to mention the short-term, what people are feeling right now. For many, their twenties and thirties are the most eventful and weighted years of their life. This is the time when it’s expected for one to settle down with a family, in a white-picket-fence house, secure a stable job, maybe pop out a few kids or two.

All of these plans have been forced into an uncomfortable state of uncertainty – the future put on pause while we sort out the next few years.

But what about the people at the center of it all? The people who are disproportionately affected by the corona virus, with a mortality rate more than eleven times higher than the rest of the population?

Well, it seems like we’re all in this together, as everyone feels the effect of the isolation and general uncertainty of these trying times.

The University of Michigan recently released contrasting data from both 2018 and 2020, showing that the amount of elderly reporting sentiments of loneliness or depression has effectively doubled. Along with this, older adults purportedly have greater risk of disruption to daily routines, difficulty in access to care, and concern relating to isolation and it’s subsequent effects on mental well being.

Looking forward, we can only hope that things turn around, as they’ve already started to. Relief and excitement are spreading through the nation as the vaccine tricks down to the public, the first Native American cabinet member was appointed, we had the highest voter turnout in 120 years, and most of all, through all the adversity so many rose to the occasion – taking a stand for justice, working tirelessly to heal the nation, or firmly denouncing some of the most problematic institutions in the United States.