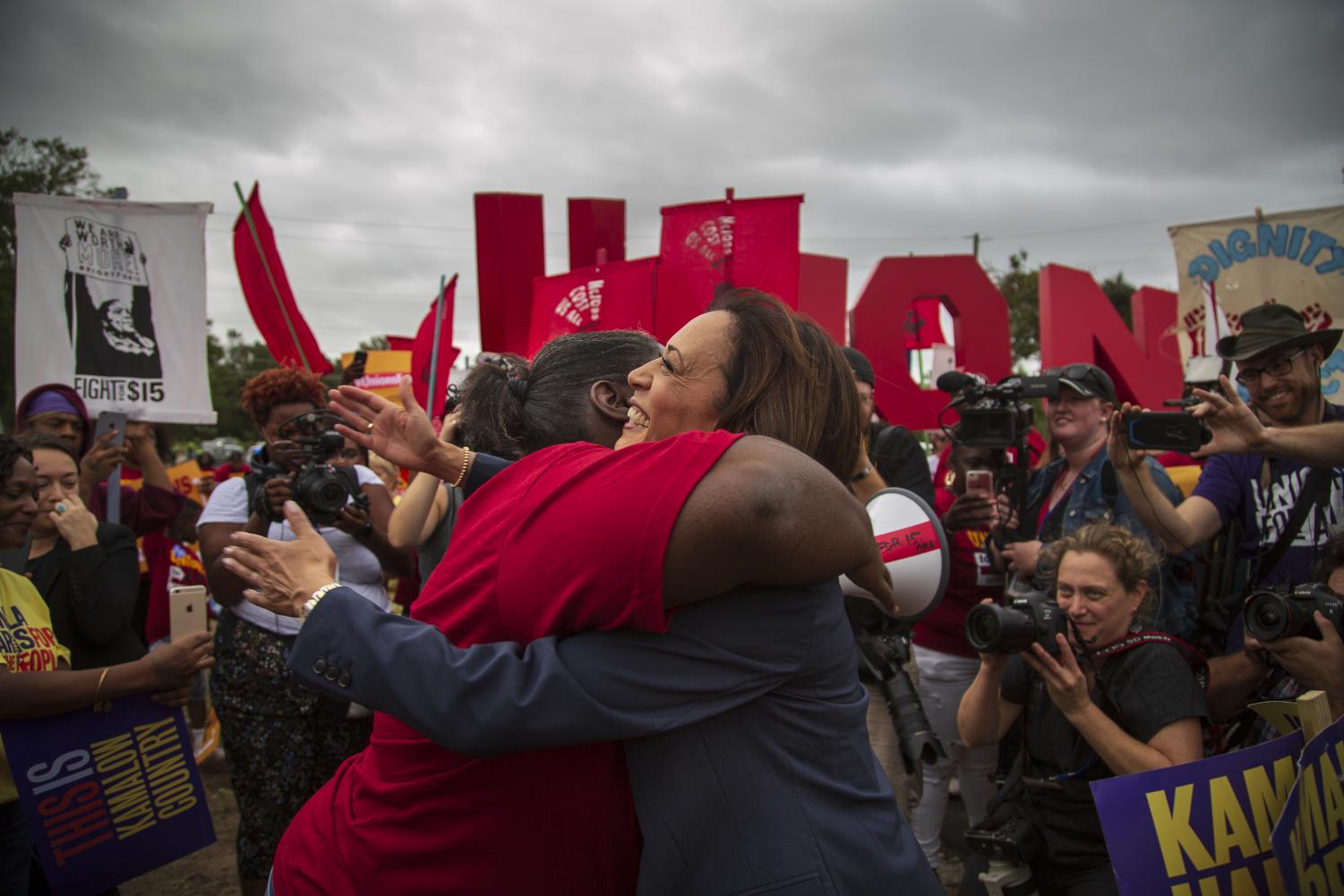 What to expect: Politically

Mace is the representative for the First Congressional District of South Carolina, which stretches from Hilton Head to North Charleston. Mace’s major stance in her campaign is to create tax cuts as a way to create jobs and keep “our money out of Washington’s hands.” She hopes to expand on a free-market economy to lower healthcare costs and repeal Obamacare. As for a more environmentally-focused goal, Mace is in the process of her permanent ban on offshore drilling.

Lindsey Graham – Chairman of the Senate Committee on the Judiciary

Lindsey Graham has been once again elected as Chairman of the Senate Judiciary Committee. As a senator, Graham plans to continue the provision of federal aid to combat coronavirus, although opposing federal mandated lockdowns. Concerning South Carolina specifically, he plans to donate a $20 million grant for improvements to the Charleston Port. Graham most focuses his efforts on “stopping the government takeover of health care”, through replacing Obamacare and directing it’s funding elsewhere.

Although it has not been officially called, Joe Biden’s acquisition of over 270 electoral votes has led many to declare him as the official 46th president of the United States. A majority of Biden’s policies tend to repeal that of the Trump administration. Concerning Covid-19, Biden plans to mandate masks, provide free virus testing, and reverse Trump’s withdrawal from the World Health Organization. As for our economy, Biden promises to utilize the growth of middle class jobs and the building of modern infrastructure, which he claims will provide a path to achieve net-zero emissions by no later than 2050. Biden’s most apparent modifications, though, are his plans to strengthen America’s foreign policies; with restoring the Voting Rights Act, raising  the United States’ target for refugee admissions, and ending the practice of separating immigrant families.