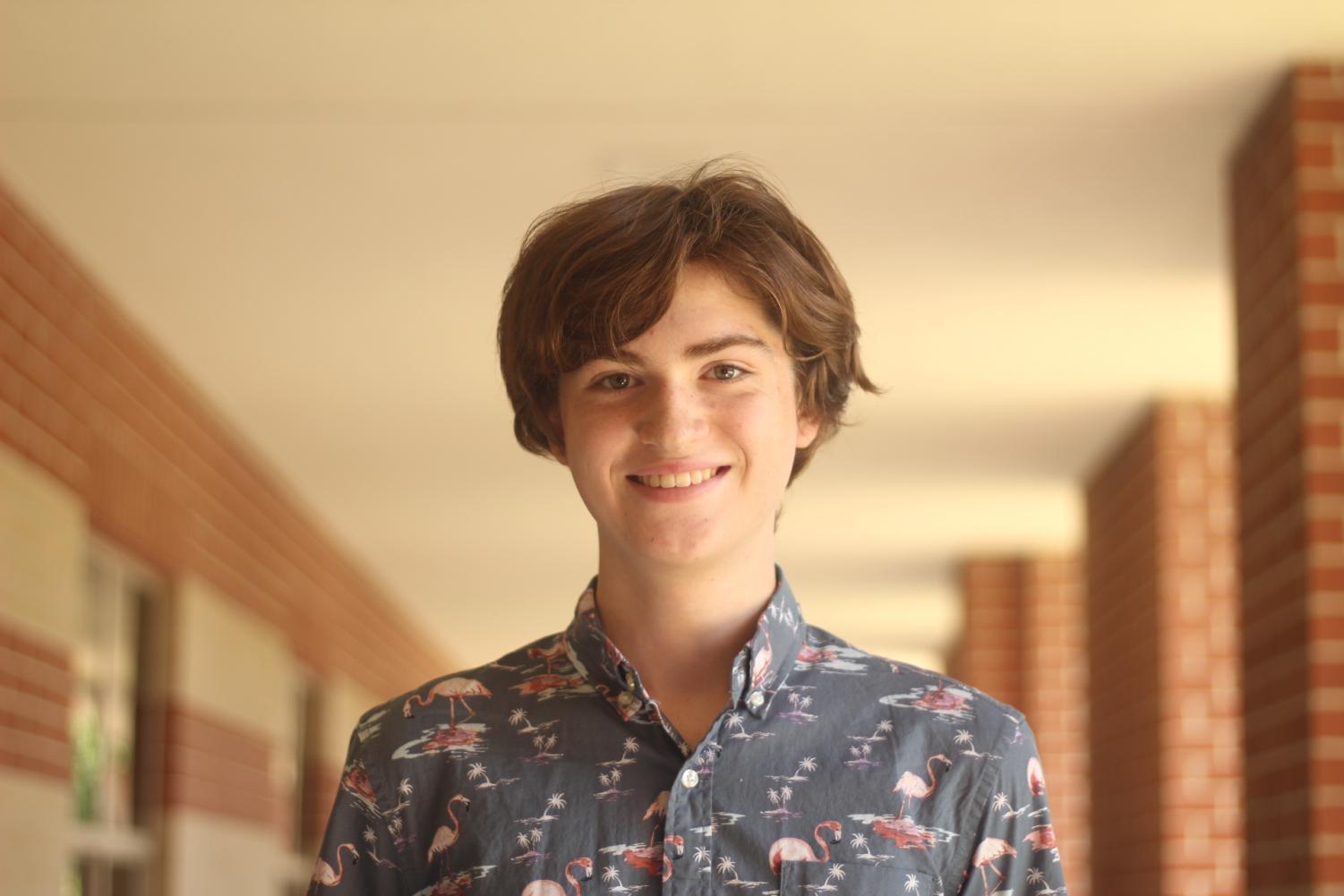 What we need is compromise

I don’t know if you’ve been paying attention to the news recently, but things aren’t exactly what a lot of people would describe as calm. But when have they ever been? People always claim that modern days are too chaotic. Too much change. It’s the end of the world. “Back in my day…”

Back in everyone’s day, things were different. It’s because people like to romance the past. Even when things were extremely stupid like they are now. In the ‘80s, a recession gripped the U.S. for the first half of the decade. Coca Cola tried to shove its disgusting new product down the throat of every American and then somehow came out of the experience stronger. As if we needed more corporate power. Computers were like giant hot cubes of bizarre sounds and unsightly corners. Despite all this, you never fail to find at least one poorly written comment under a Madonna music video on YouTube that says “take me back to the ‘80s” in one way or another.

That’s why the present always seem so much worse. Bad things in the past can be shoved away into the darkest corners of your memory. Most of the things that people fight over nowadays is just stupid political party disagreements. People are all too willing to jump in and fight for their party before making a conclusion of their own. In truth, it’s always been like this. People have always fought over stupid trivial details since this country was founded.

Even on major issues people can’t find the willpower to unite unless nuclear warheads are pointed at us or we’ve got them pointed at someone else. Look at how long it took slavery to be resolved. No one could agree on anything until war broke out. It’s like that now, too, minus the war and slavery part. We’re at a gridlock now, too.

In my opinion, the biggest flaw with this country is our unwillingness to compromise, even though the entire stupid premise of this political system is compromise. That’s why people get so frustrated now, on both sides. Everyone is angry that the other won’t give in, but nobody will accept the opposing point of view without a grain of salt. It’s ridiculous. And it’s not new.

The root of all evil is not money. It’s political parties. I can’t express the amount of anger they bring me. People aren’t allowed to express their political views unless it aligns with the guidelines of their party. Even George Washington hated them, and he’s basically the founder of this place. How can we say we look up to a guy like him and not even listen to what he has to say?

Everything is calculated for the party. Oh, you want to pass a bill? Let’s see if it’ll hurt the party. What? It’ll help the poor? Sorry, we can’t. Someone might not get reelected. Maybe next time, sport.

I mean, sure, there are those that go outside of the norm. Sometimes people even run for office independently. But they rarely ever get anywhere. Washington himself was the first and last president that wasn’t affiliated with any one party.

Political parties, for one, are perfect at “educating” people. They have their own shows, their own websites, clothing lines, governmental bodies. People. They are the United States. But we can’t seem to break away from these political parties. They became more than their parts. An entity that only works for itself. In a lot of ways they’re like people. Power hungry and concerned with their own self preservation. They’ll do anything to attract voters. Anything that’s within reason, of course. And it’s easy to draw people in as long as they just listen. All you have to do is flood their sensory organs with propaganda. Easy.

The worst part? People listen. It doesn’t matter if you’re Republican or Democrat, you listen. I mean, sure, you’ve got your own opinions and ideas, but the political party doesn’t care about your ideas. They only care about everyone’s ideas. You’re forced to elect somebody that you don’t wholly agree with. In a worst case scenario, your presidential candidate can hardly be considered in your party. And that’s the worst part. They trap and suffocate people into submission. It’s a rigged system because the government as a whole is rigged for them. And you’re just a little citizen. What else can you do but vote for the lesser of two evils?

There’s no way out of the system. I don’t really have an answer for how to fix it. Without parties, I think it’d work just fine, but political parties are inevitable either way. They reform. The only thing you can do is just not get too involved. It’s easy to get sucked in and just blindly follow, but you need to also take a step back and look at the whole picture.
Education is key here, and while you can still be affiliated with a political party, you need to make sure that you don’t get too involved. Politics are important, but it only works if you have your opinions. Otherwise, it’s just two giant entities fighting at gridlock, and nothing gets done. Compromise is key.

But nothing will ever change. Things don’t work that way. The best thing is to preach compromise and hope for the best. That’s uplifting.