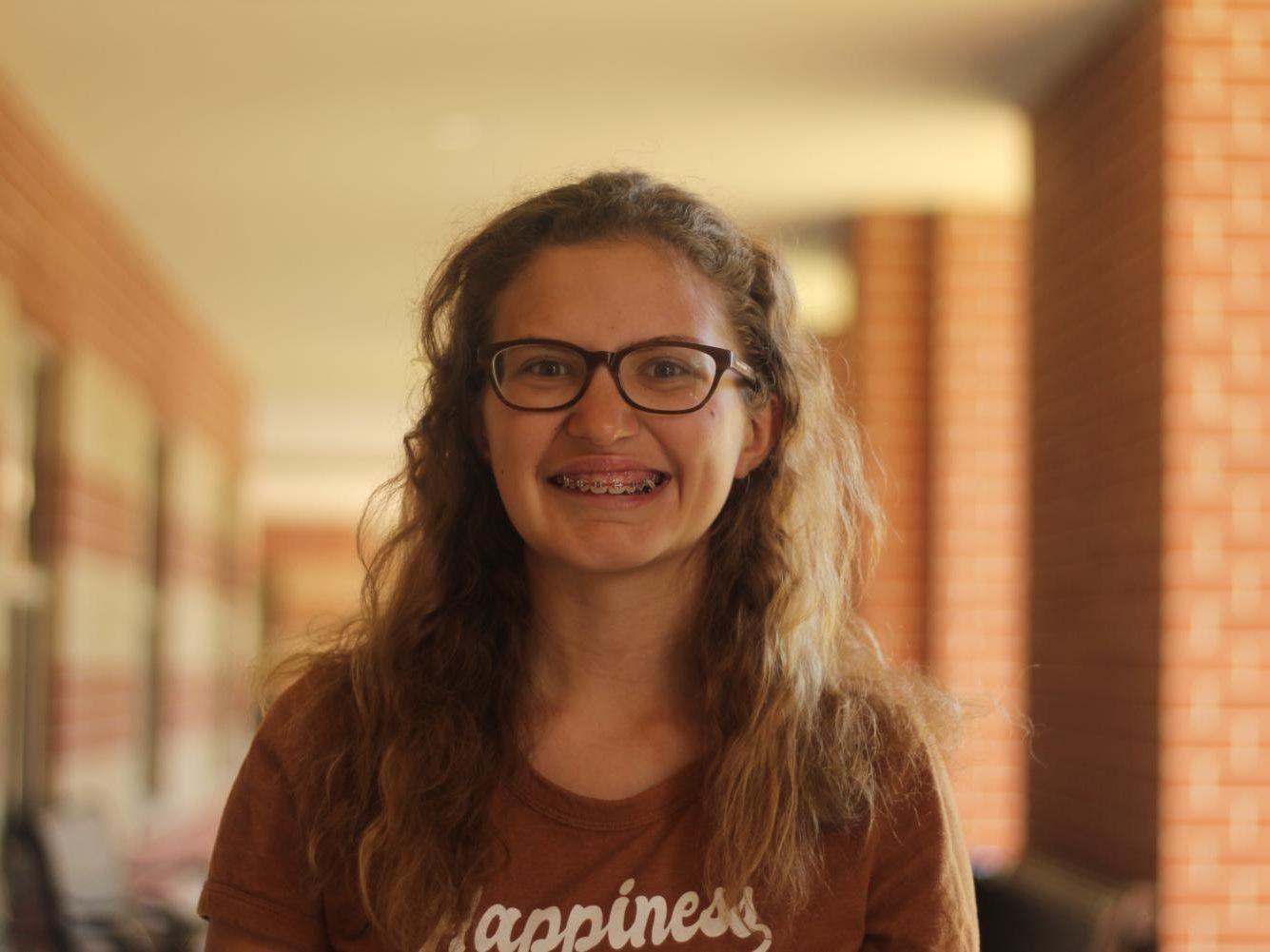 Why reading is so important

When I was younger, reading to me seemed like a puzzle to the brain you couldn’t figure out. Even if you tried to solve it, the answer wasn’t concrete.

My parents would give me small chapter books like the Nancy Drew Series or the Rainbow Fairy books in attempt to get me to start reading. Trying to find something I honestly liked was impossible.

But that was until around sixth grade, when everything changed for me. I fell in love with reading.

My first favorite series was called The Dork Diaries of a young middle-school girl going through her ups and downs of social life and romance. The Dork Diaries was a comic chapter book series almost like the female version of The Diary of a Wimpy Kid. I thought it was so addicting and cool — I couldn’t put it down. As a sixth grader, I believed it was pretty humorous.

It was what started my collection of books. Every time I find something new to read, I mark it down and add it to my list.

About a year later, there was the book fair at my middle school. Kids there would give me comments: “you should read this” or “that it’s a really good series.”

But only a few books ever got my attention.

I remember the cover as clear as day. It had a princess on the front — or at least what I depicted it to be. In my opinion, after reading through all the series, nothing tops this. It was titled The Selection Series by Kiera Cass. It was a coincidence that I got to meet the author at Y’all Fest later on too. That was so cool, especially after the fact she remembered me and my mom when we were unable to get a picture right at the book signing but later on in the day.

My excitement got the better of me that day. I continued to fall in love with the idea of reading and opened myself up to different genres. Fiction was an entire new world where you could explore into the depths of the unrealistic and beyond. You can believe in an imaginary place where things like dragons and wicked sorceresses — along with royalty — exist. My type of favorites are fantasy, sci-fi and historical fiction.

After a couple years, the number of books I have collected from reading my ultimate favorite genres would be roughly around the number of 36, just including the ones in my bookshelf at home. That’s only just the beginning though.

Getting to acknowledge you can read a book within a week or even three days is like a statement of self worth. Books can have a lot of meaning to them, except I tend to have my own personal definition of this. Reading to me means I can escape from the reality of my life and conjoin into a world of imagination.

Sometimes things can be rough outside of school, but when you read you don’t feel that way anymore. It’s this sense of freedom.

Another reason I like to read is I really just like fantasy. I love how authors describe the ancient castles and war battles all for power and the crown. I love the thoughts and actions of the differences between characters too. Not one character resembles the other.

If anything, reading is what makes life more memorable. The most important lesson is to never judge a book by its cover or you will surely be mistaken.

Back in eighth grade when I was with my friends, they introduced me to a new book that just came out called Red Queen. From the cover, it looked pretty legit along with the background story that came with it: a crown with sparkling jewels that dripped with streaks of red blood. I must say, it looked pretty regal to me. Mare Barrow, the protagonist, lives in stricken-poverty Stilts with her family. The world is divided by blood: silver and red. The Reds are known as commoners, ruled by a Silver elite in possession of gold. To Mare, it seems like her life will never change — that is until she finds herself working in the Silver Palace. In a kingdom full of people she hates, Mare discovers a deadly power of her own. That and she ends up shadowing as the lost princess and gets betrothed to the older prince Maven while discovering secrets and betrayal.

If you haven’t read Red Queen at this point, you are definitely missing out on a great piece of work.

Further on, my ultimate and I mean ultimate favorite is the Lunar Chronicles.

Imagine your regular fairy tale character like Cinderella except she is a cyborg and there’s an epidemic disease spreading the town. Sci-fi really though would be a better description of the whole series together. In total, there’s actually four books based off the fairytale characters Cinderella, Red Riding Hood, Rapunzel, and Snow White. I will say this though if you just read the second or third before the first it won’t make any sense. It’s also important to mention the evil lunar queen Levana who to this day I still am not fond of. The whole thing ties together somewhat or at least to a certain extent. Most of the time, my friends just give me recommendations and I feel like that’s really what started this collection as a whole. Even if you own just a few on your bookshelf, that’s a start considering mine pretty much expanded over the years. I have read stories about Hamilton and other historical fiction too.

Some of the stories listed as part of my book collection include all the Twilight books, Divergent, and the Hunger Games, along with Ice like Fire by Sara Raasch and the Queen’s Rising by Rebecca Ross. I feel like I could go on forever talking about books but that’s just the person I am.

Reading is a great help because it strengthens your reading comprehension and vocabulary skills. It also helps with grammar. Books can be a surprising whirlwind of adventure I like to say.

Having a personal book collection has opened me up to different worlds with inspiring quotes and a new depiction of reality. I couldn’t really imagine a world without reading, and when I do, it’s like a terrible tragedy being cast upon you except you’re the only one that can reverse it.