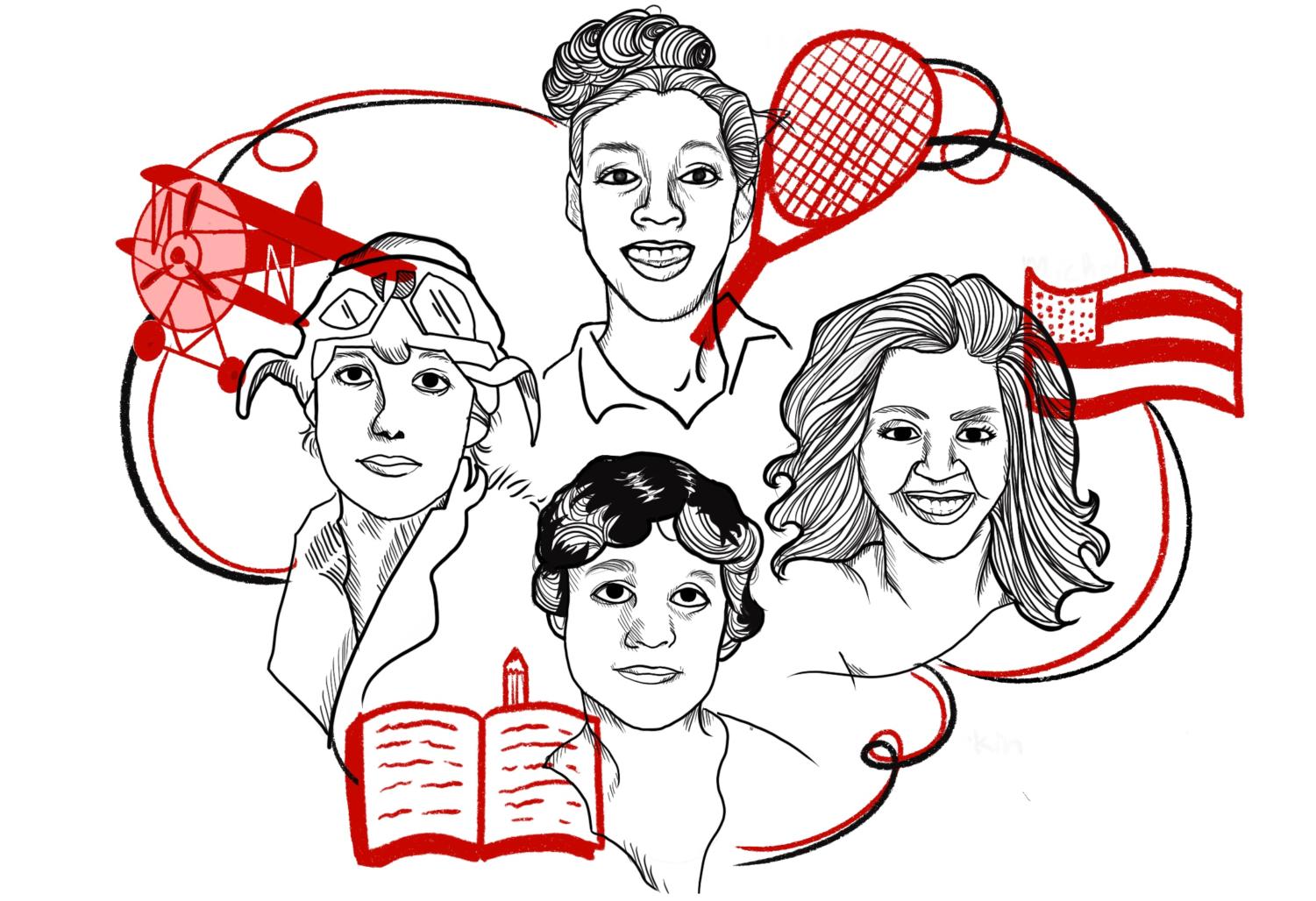 March marks the month where women are recognized for their contributions to society and success. From Rosa Parks to Amelia Earhart, women have made an incredible impact on history. It was not until Jimmy Carter’s presidency that he officially made the week of March 8th National Womens’ History Week. As national awareness grew, it was not long until the week-long celebration became a month.

Women in Charleston should not go unnoticed for their remarkable achievements.

Susan Pringle Frost was born and raised in the Lowcountry and took part in expanding women’s rights. She built her career on preserving historic buildings around Charleston and turning it into a profitable business. Later in 1918, she expanded her career by renovating buildings in Downtown Charleston. She made a focus on preserving the historic environment. This led to the several laws in place today that keep the beautiful architecture that Charleston is known for. This would mark the start of historic preservation in Charleston. While balancing a real estate career, she became president of the League of Women Voters.

Another remarkable woman that had roots in Charleston was Mabel Louise Pollitzer. Similar to Frost, she also was a member of the National Woman’s Party and promoted women’s rights. In 1914, she helped create the Charleston Equal Suffrage League. She was an intelligent woman that had a degree in biology and graduated from Memminger School. With 44 years of teaching under her belt, she wanted to open more education options to kids. She promoted science education and later formed the biology department at her hometown school, Memminger School. Having a passion for education, she gave her time to promoting science education for children. She also is responsible for free access to libraries today. She was a board member on the Board of Trustees of the Charleston Free Library.

Clelia Peronneau Mathewes McGowan was the first woman to be appointed to public office in the state of South Carolina. Born in Charleston, she moved to the upstate with her husband and three children. She later returned to the Lowcountry and started fighting for women’s rights by joining the Charlson Equal Suffrage League. Years following, Governor Cooper appointed McGowan to the South Carolina Board of Education. She continued her successful career by becoming the president of the Charleston League of Women Voters. McGowan promoted equal education and worked throughout her life to give girls and women an equal opportunity.

Women in Charleston worked hard to fight for women’s rights and an equal education. The month of March celebrates their contributions to today’s society.