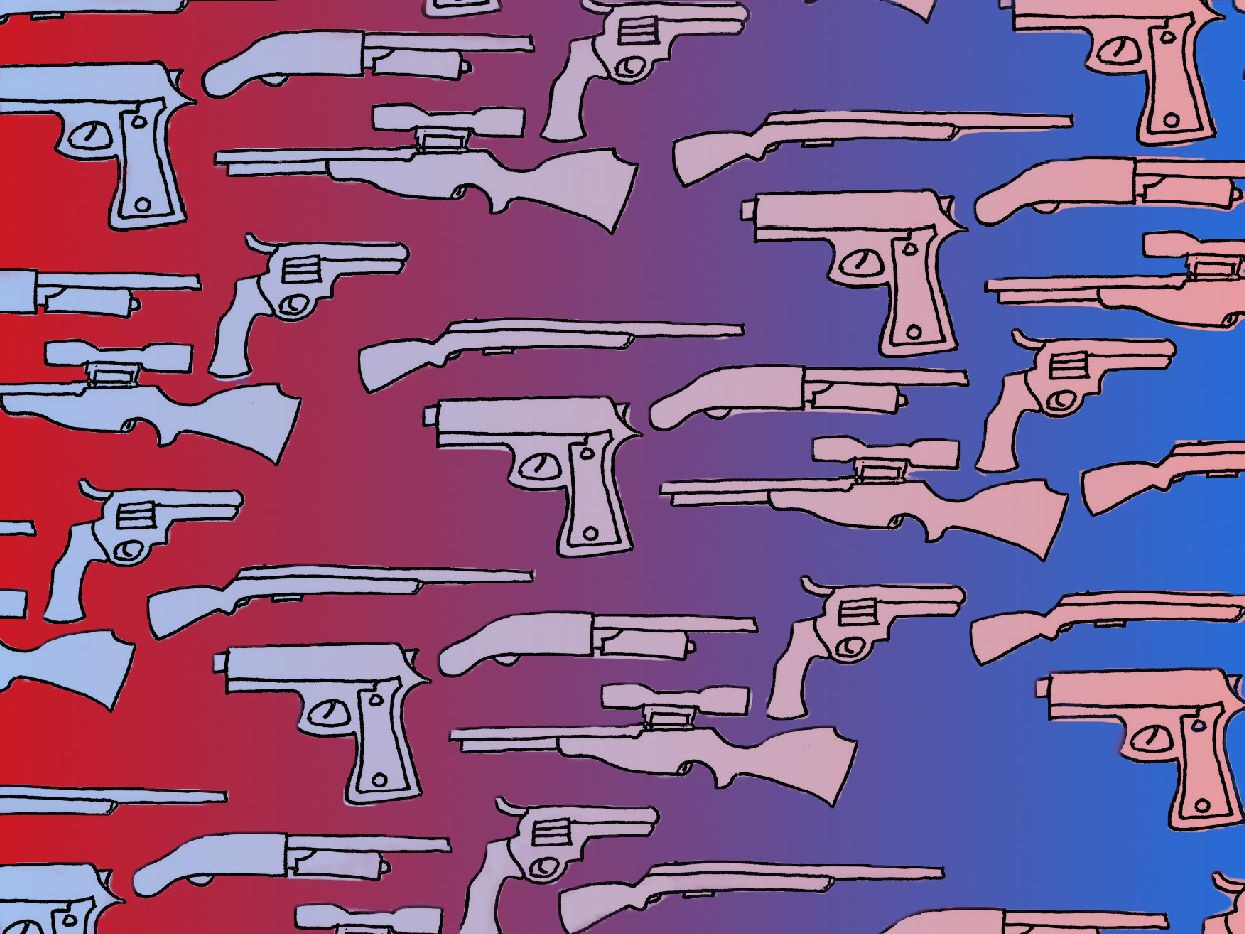 Yes, I am a gun owner—a liberal one

Silence. Only the soft thud of my heart beat is audible.

For a split second, my ever-crowded mind is still, focused on one point.

With the swift twitch of a muscle, an explosion erupts and the smell of gunpowder fills the air.

A millisecond later, a 7mm hole is punched 100 yards away, exactly where I wanted it, dead center.

This is sharpshooting, a sport that I have grown to love and be proficient in.

Moments like these have been repeated hundreds if not thousands of times throughout my life.

For me, guns are not what they are portrayed to be.

I am not saying they don’t have the ability to swiftly end a life, but for me, guns mean a time that I can escape the stresses of life, one shot at a time.

The stereotypical view a liberal is supposed to have is that all guns are bad because they can hurt people, whether that be on purpose or not.

This line of thinking takes over the minds of many and causes people like my mom to be absolutely terrified of guns.

My mom classifies herself as firmly liberal, and she is scared of guns. So why would she not only let me shoot guns, but make my dad teach me how to shoot guns?

As she would tell it, she thought I should know how to safely handle a gun being that they were part of the southern culture we lived in.

My dad calls himself an independent. He grew up being able to walk outside of his grandparent’s house and shoot a gun off the front porch, so you could say guns have been a big part of his childhood.

I was good at shooting, like really good at it.

Very quickly shooting became what it is today, something more than an activity—it became my escape.

I guess my mom understood this at some point because eventually, she seemed less distressed when my dad would tell her we were going to the range.

Soon my big sister, almost as liberal as my mom, came to the range with me and my dad.

However, for a completely different reason than my dad and I, my sister enjoyed it because she gained a better understanding of gun ownership. She said that by shooting guns, she has a more well-rounded view and more credibility
when talking to conservatives about the subject.

Shooting guns hasn’t changed the political view of anyone in my family. My sister still thinks that guns are bad, my dad doesn’t think the process to buy a gun is as thorough as it needs to be and my mom is still afraid of them.

But my sister said it best, shooting guns doesn’t change the fact that we are liberal. It simply gives us the experience that allows us to view the topic from both sides.