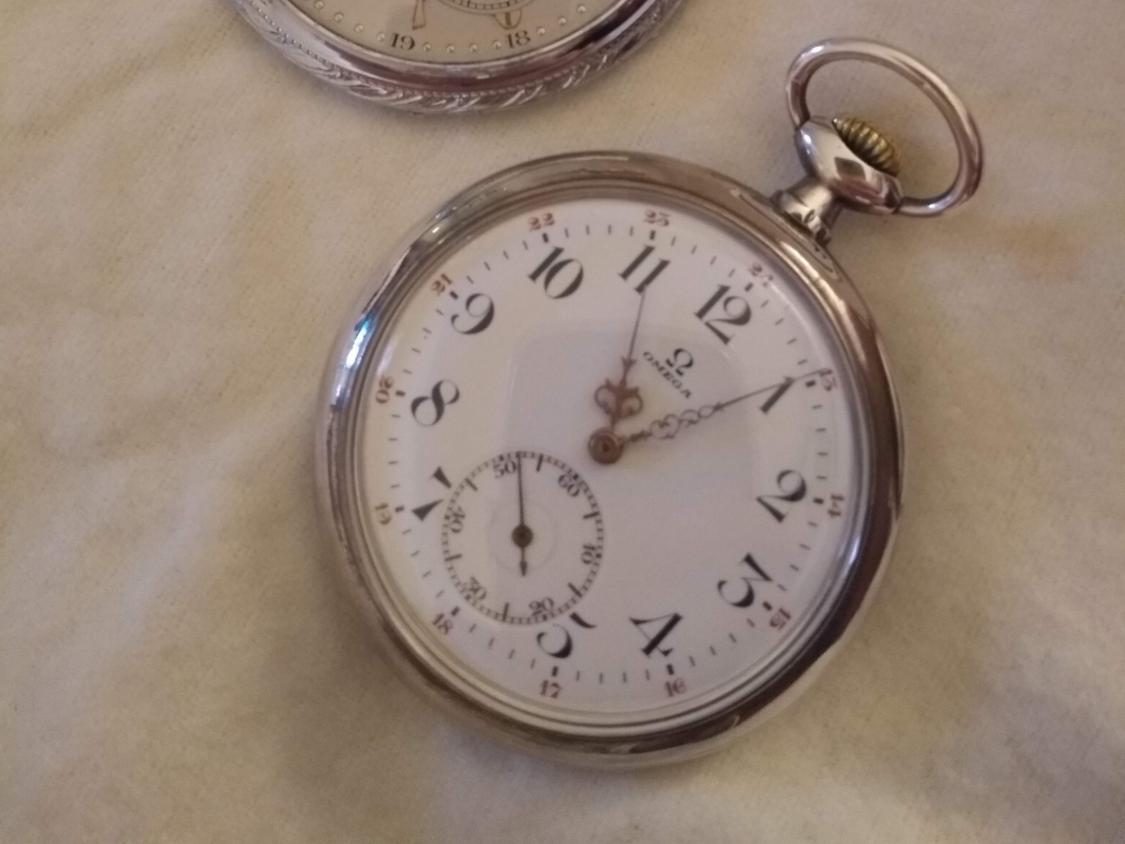 History, memories, culture and time, all combined into a small round pocket watch. A watch of 132 years, a watch designed for commemoration, a watch of  teacher Steven Johnston’s growing collection.

It started with a copper Elgin pocket watch his father showed him. It was his grandfather’s — used for the railroads in Pittsburgh. A simple watch, issued to all workers, yet it sparked a fascination for Johnston.

Years later,  Johnston was given his first pocket watch as a gift from his uncle. He was 12 at the time and the watch was Star Wars-themed. From then on, he started his collection, buying up to eight pocket watches from all different places, each with a history of its own.

When Johnston would travel to places in Europe, he was exposed to numerous specialty watch stores. During his time in Vienna, he found a watch that would add a special touch to his collection. It’s the oldest in this collection yet. It’s an Omega watch that dates back to 1888, in commemoration of something within the brand.

But having a watch of that age doesn’t come without responsibility. In order to keep all his finds in good condition, Johnston keeps them in a climate-controlled box. About every month, he takes them out and winds them up. Without doing that, the spring can lose its resistance and it won’t hold time.

“It’s like a little toy car. You have to wind them up to get them to roll across the floor. Inside the watch is a spring so every day in the old days you took your watch out every hour and kept winding it to keep the spring tight, that way it kept good time,” he said.

Some of the watches also contain a small bit of whale oil inside.  This means he has to go to a specific place for them to adjust it and add new oil if needed. The pocket watches in Johnston’s collection are all different. The watch from the 1800s is slightly smaller, while one from the 1920s is slightly larger. But the models that really interest Johnston are watches from the 1930s.

“I particularly like watches from the 1930s — what’s called art deco style and those are really interesting watches for me,” he said. “Other time periods don’t really interest me.”

But these types of watches come with a high price tag attached to them. For a new Swiss watch, you can pay up to $2,000 to $3,000. And Johnston’s favorite watch is no different: a Safer-Lecoultre is Johnston’s dream watch. He hasn’t added it to the collection yet, but he would love to buy one.

“It’s a watch that was designed for polo players originally,” Johnston said. “And the top part of it flips over to a metal back to protect it while you’re playing polo, but more modern ones they have another watch on the other side. So it’s basically a two-sided watch with two different times.”

“You can’t wear a pocket watch really unless you are wearing a vest like in the old days because that’s the only way to protect it,” he said. “If you carry it in your pocket and you bang it against something, you can damage it or crack the glass, but in the old days you wore vest and you had a chain that would button to your vest and if you wanted to check the time, the chain was attached to the watch so you would just pull the chain and look at the watch.”

But no matter if the watch is a Safer-lecoultre or Star Wars-themed, Johnston will still hold a fascination with the creation and continue to grow his collection.

“They are so intricate and tiny if you have ever seen the inside of one…,” he said. “It’s amazing that someone’s hand made those parts and put them together.”